How much is enough, the film shot in Chiusi 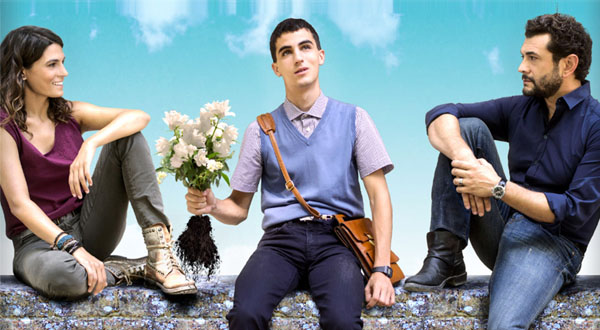 How much is enough, the film shot in Chiusi

"How much is enough", the new film shot in Chiusi, will be in theaters starting April 5, 2018.

"How much is enough" the new film by the director Francesco Falaschi. 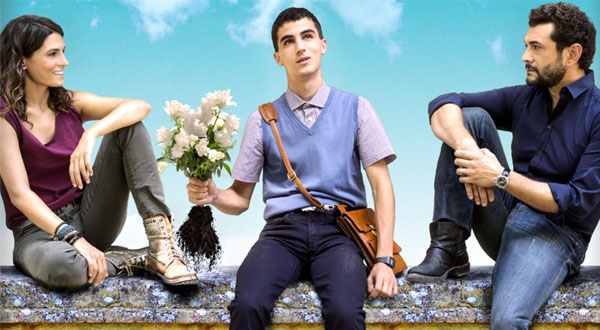 The film was also shot in the Etruscan town of Chiusi and in the Dolciano estate last summer.

Notorious Pictures, Verdeoro, Rai Cinema, Tc Filmes and Gullane with the Toscana Film Commission and with the collaboration of the Italian Touring Club.

The film saw the participation, during the shooting in Chiusi, of merchants, extras, citizens, sponsored by the City of Chiusi and the Orizzonti d'Arte Foundation. 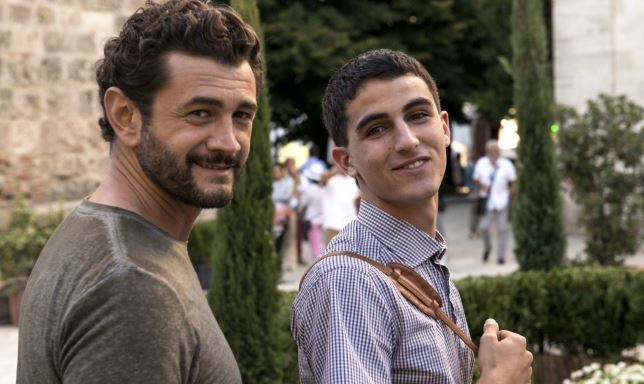 It is a story that tells a delicate story, between love, therapy and stove, of a talented chef, Arturo (Vinicio Marchioni).

Arturo who, ended up in a fight, has to serve his sentence for social services by taking a cooking class in a center for autistic children where he meets Anna (Valeria Solarino) and Guido (Luigi Fedele). 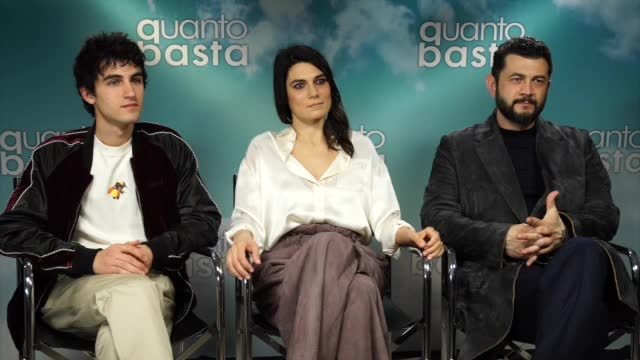 Guido is a young man with Asperger's syndrome and a great passion for cooking.

Arturo and Guido will be able to help each other overcome their limits.

The work of actor of Fedele is the true strength of the film.

A force, which finds its best bank not so much in the always reliable Vinicio Marchioni in the role of Arturo, as in Alessandro Haber. 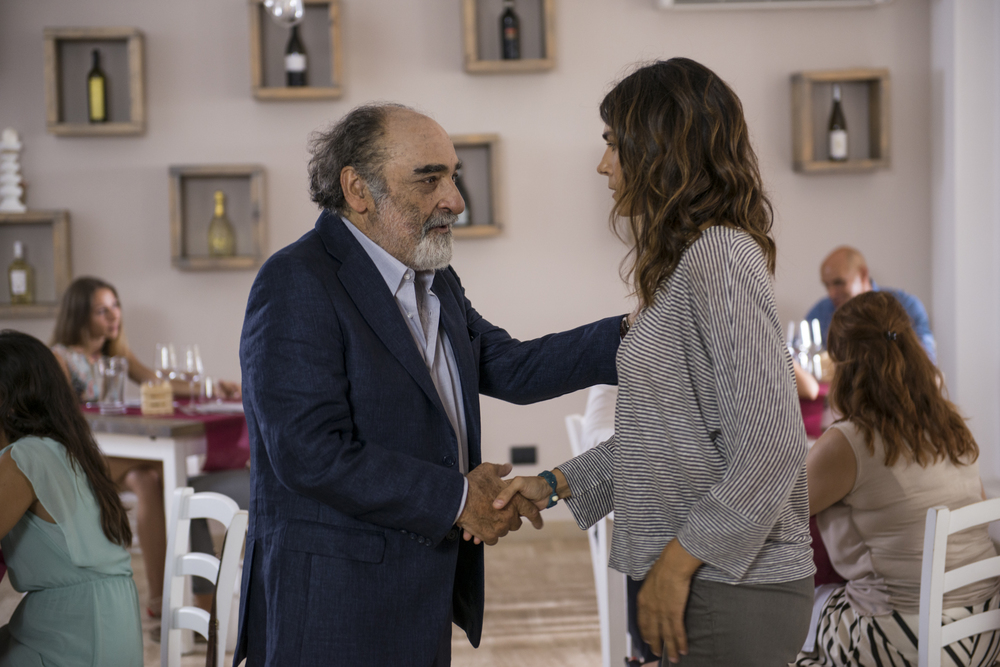 Which, has the small sore role of Celsus, master of cuisine of a whole generation.