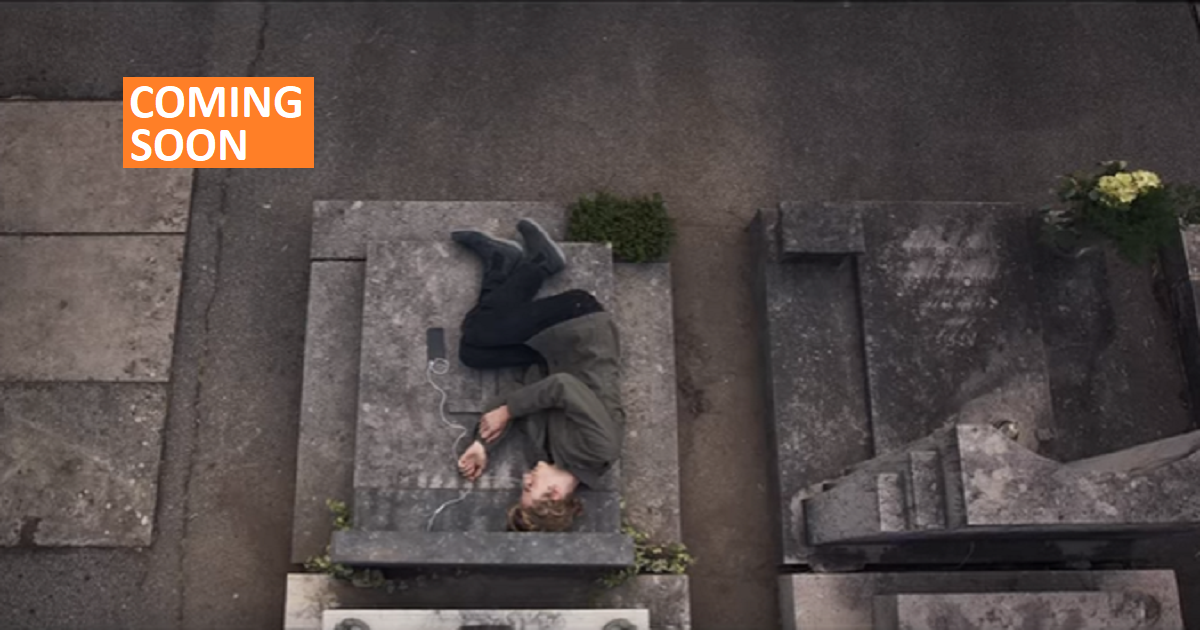 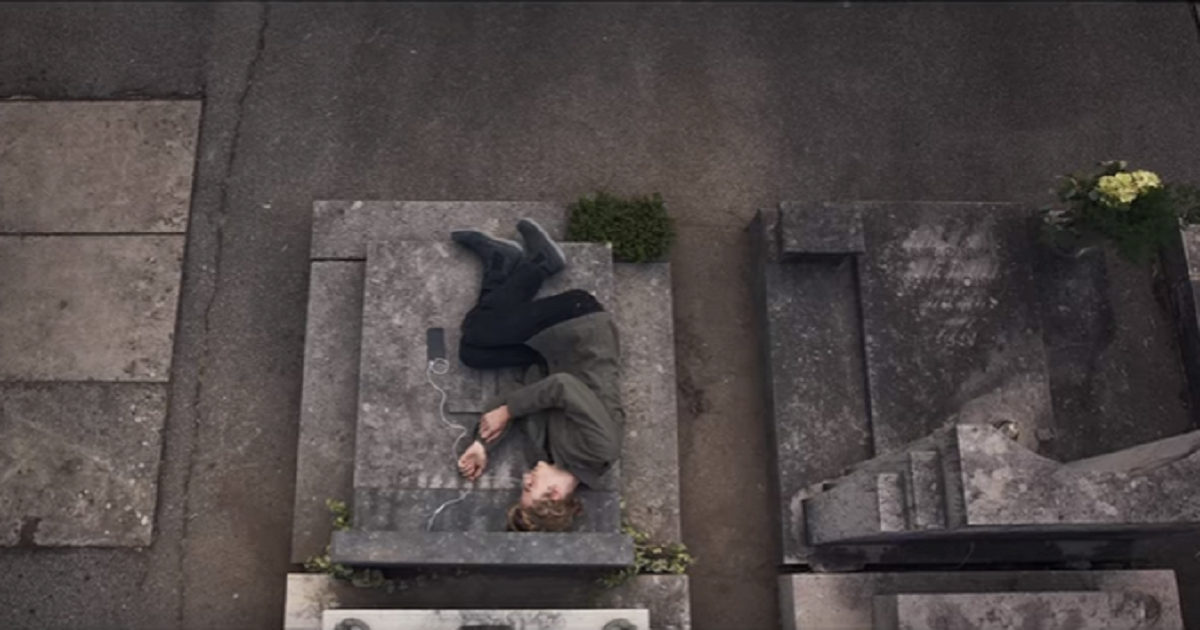 The teaser trailer of The invisible boy. Second generation by Gabriele Salvatores was published recently.

The film, which will soon be on screens, is the sequel to The Invisible Boy released in 2014 and was shot in Trieste.

Difficult to return to normal life after having found out to be "special". Michele Silenzi is sixteen and, as many teenagers of his age, lives anything but a serene adolescence: the girl of his dreams loves another and the relationship with the adults is getting harder. Michele finds himself more and more alone. All this until come in his life his the mysterious twin sister Natasha and his natural mother Yelena, two women who will completely overturn his existence, calling him to a new adventure he can not escape. 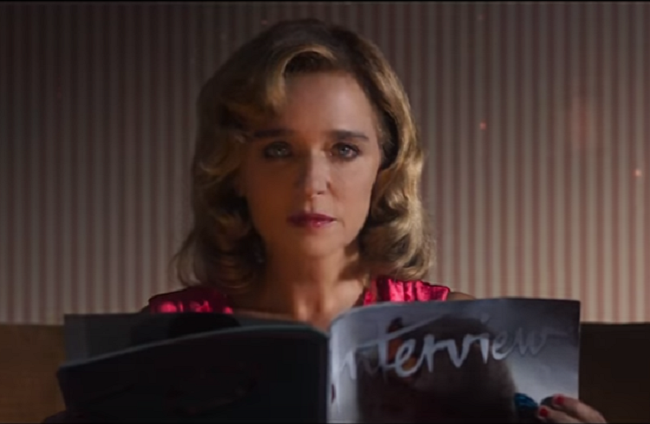