In Bari, the shooting of the new film begins with Scamarcio and Gerini 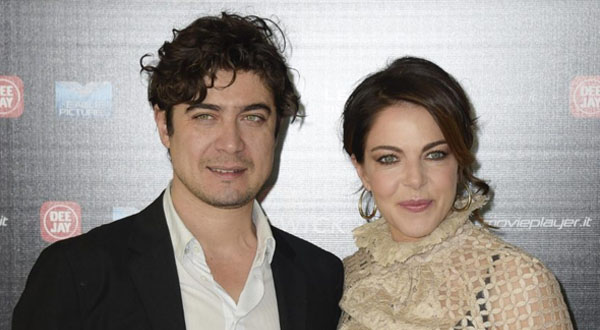 In Bari, the shooting of the new film begins

Scamarcio and Gerini, they are the new protagonists of the new film: "I'm not a killer".

Saturday, February 24, shooting of the film I'm not a killer by Andrea Zaccariello starts in Puglia.

Second film directed by Andrea Zaccariello, based on the bestseller of the same name by Francesco Caringella. 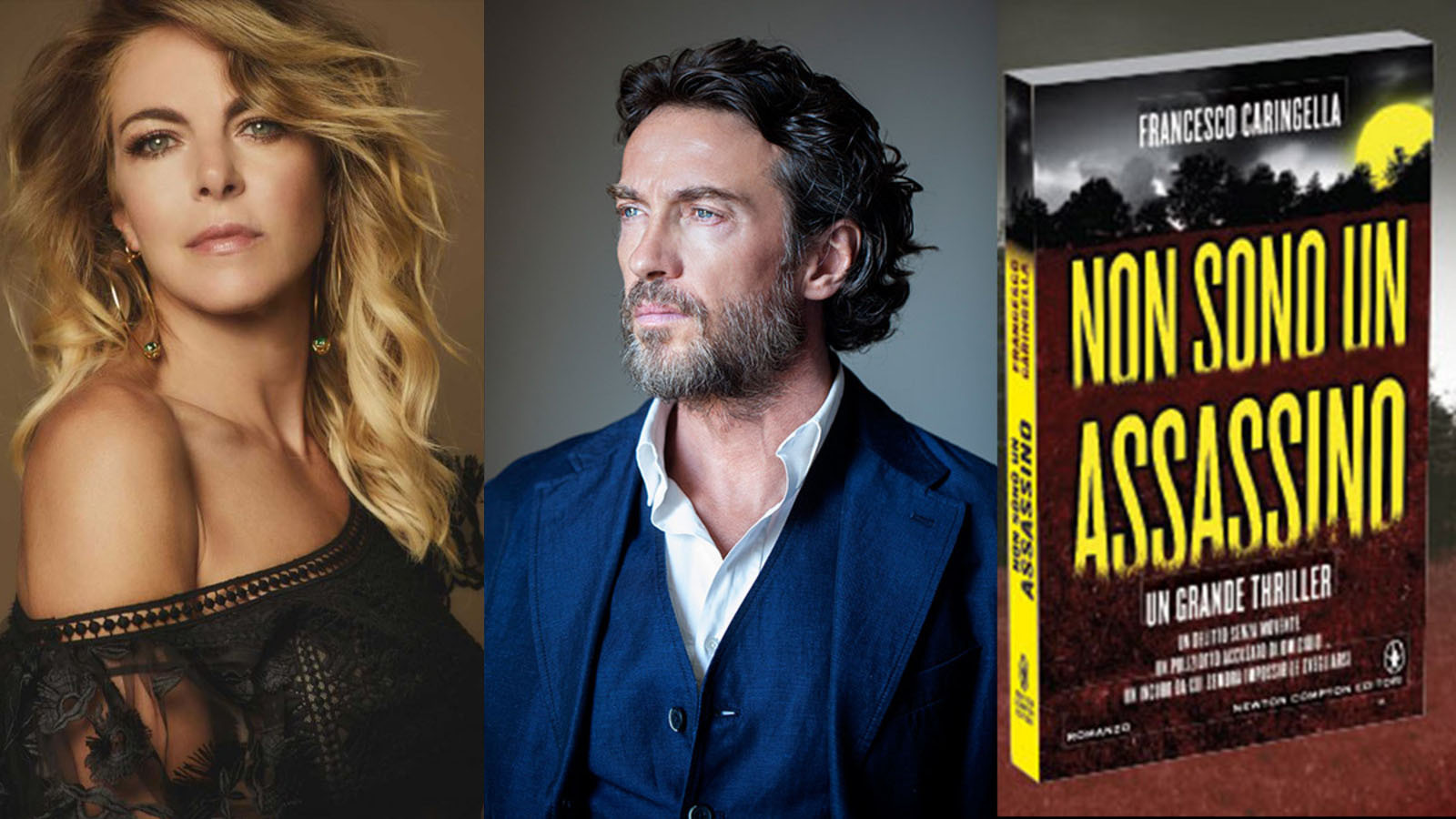 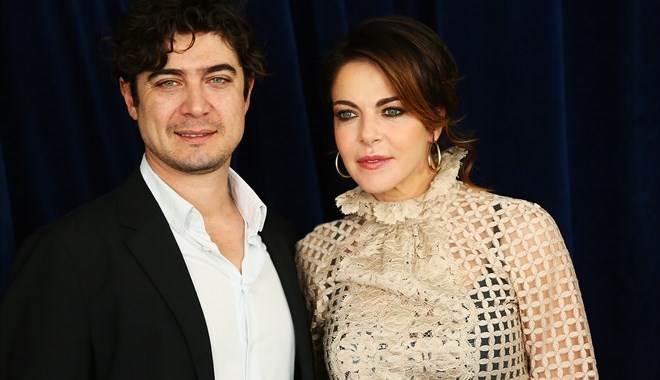 Shooting will continue for 5 weeks between Bari, Monopoli and Accadia, in the province of Foggia.

The film is produced by Pepito productions and Viola film with the logistic support of Apulia film commission.

The film tells the story of deputy commissioner Francesco Prencipe, who leaves home one morning to join his best friend, Judge Giovanni Mastropaolo, who has not seen for almost two years.

Two hours by car for a few words, but that same morning the judge is found dead, shot by a gunshot to the head.

26 Pugliese working units are involved in the production of the film.

From February 22nd to 27th a series of parking and transit restrictions will be issued to allow the film to be shot.

Bari is interested in the Madonnella district with restrictions in Piazza Balenzano, via Buozzi and seafront. 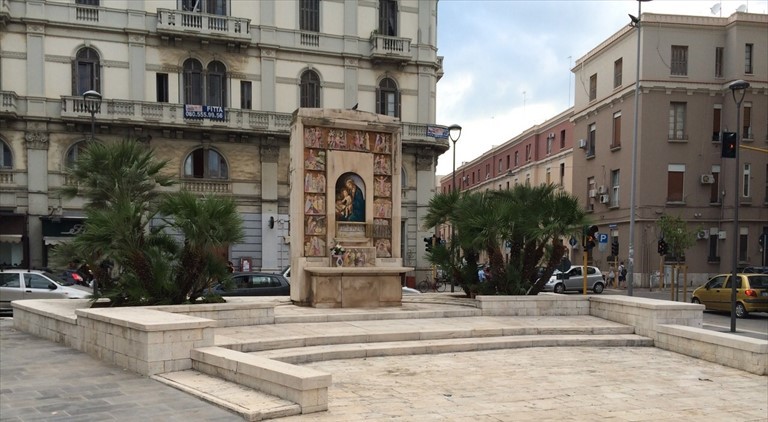