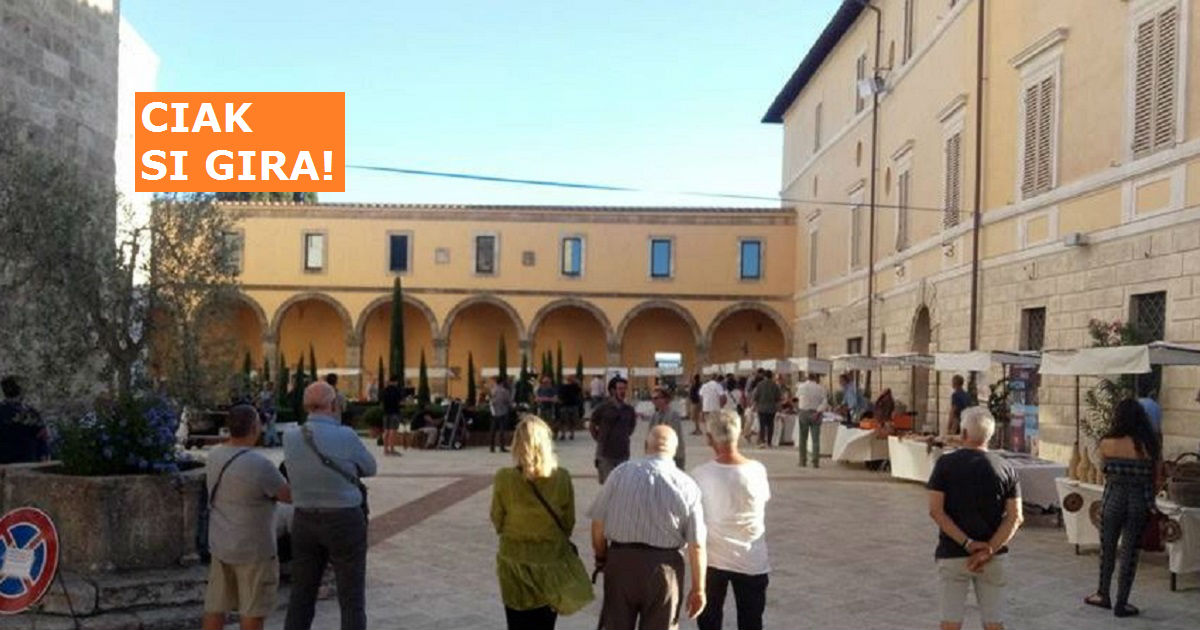 They started on Monday 21 and will continue until September 8 in Chiusi (SI) the shooting of the film The absolute palate by Francesco Falaschi.

For the director from Grosseto, author of important short films (amongst other Almost Brothers, that won the David of Donatello), that is his fourth feature after Emma I am, Last Minute Morocco and This world is for you.

Shooting, which are attracting great attention and participation from the inhabitants, will particularly interest Piazza Duomo, the historic center and the beautiful "Tenuta Dolciano" village, a magnificent location just 3 km from the ancient Etruscan city.

There are numerous local extras involved in production. These include a large group of restaurateurs and merchants of both the Old Town and Chiusi Scalo who interpret themselves. 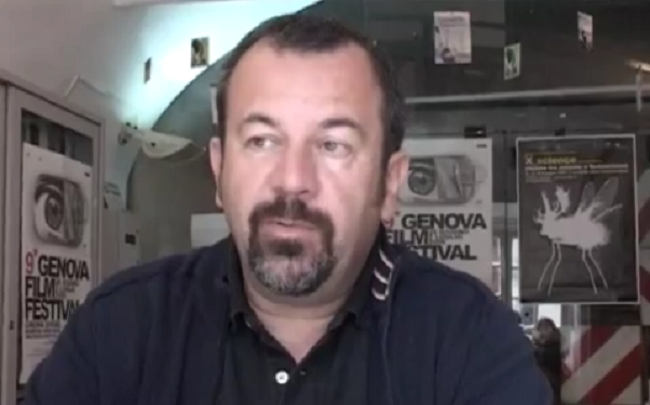 Arturo, a forty-year-old ex-convict chef, is assigned to social services. Anna, the psychologist designated to help him, asks him to teach cooking lessons to a group of youngsters with mental disorders. During the lessons, Arturo notices that one of the students, Guido, a twenty- yearold with Asperger’s Syndrome, has an “absolute palate” i.e. is able to recognize every ingredient and flavor of a dish. Arturo takes advantage of the boy’s gift for his own purposes and finds a way to become the manager of a restaurant owned by wheeler-dealer Corradi. The restaurant is successful, but Corradi closes it anyway: it was just a front company to launder money. Arturo is discouraged, but another opportunity shows up: a cooking contest run by Marinari, a famous chef and host of the talent show Top Chef featuring a test in tasting – a discipline in which Guido is unbeatable! The winner of the contest is awarded the management of a restaurant. Despite the concerns of Anna, Arturo leaves on a journey with Guido to discover the secrets of the best chefs of Tuscany. During the trip the fragile and precious alchemy turns into an unexpected friendship. The two win the first round of the competition, but on recording of the television show Guido is mocked by Marinari to boost ratings. Arturo, trying to protect him, attacks Marinari and is disqualified. Thanks to the video of the assault on Marinari, Arturo becomes a star of the web, and is offered the management of another restaurant. He rejects the proposition, understanding that his path is only one: to open a restaurant with Guido and the other youngsters with mental disorders. 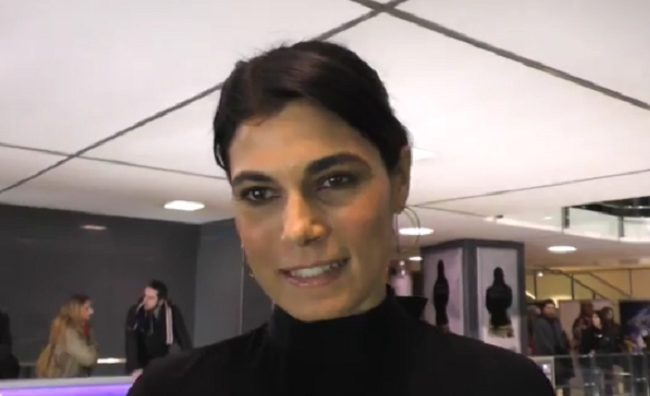