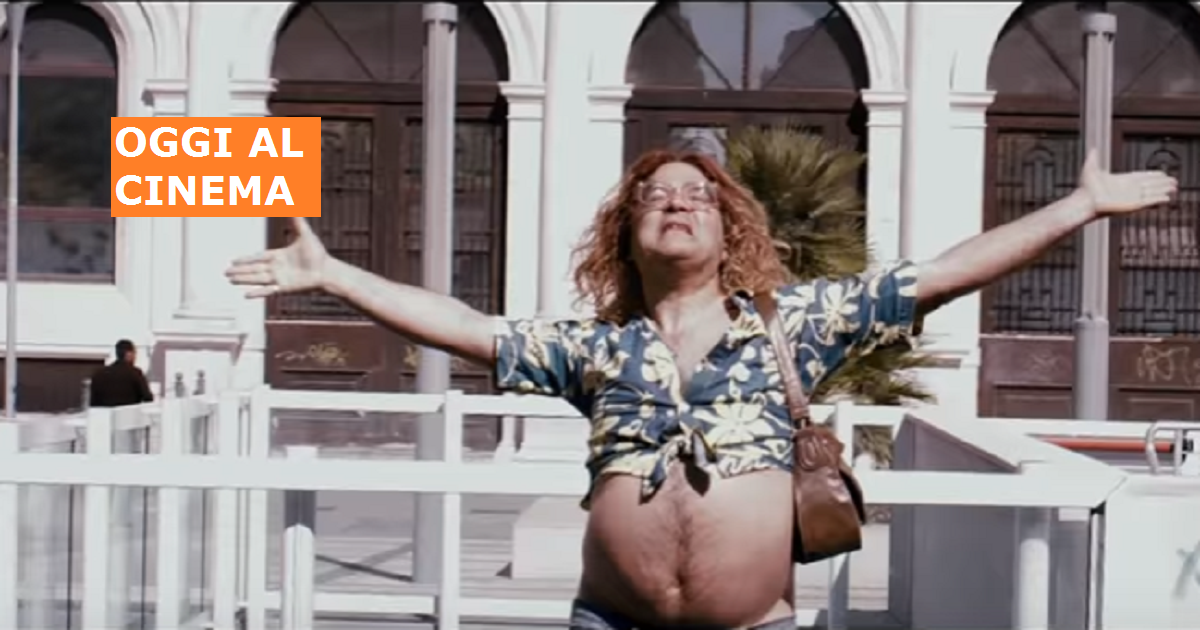 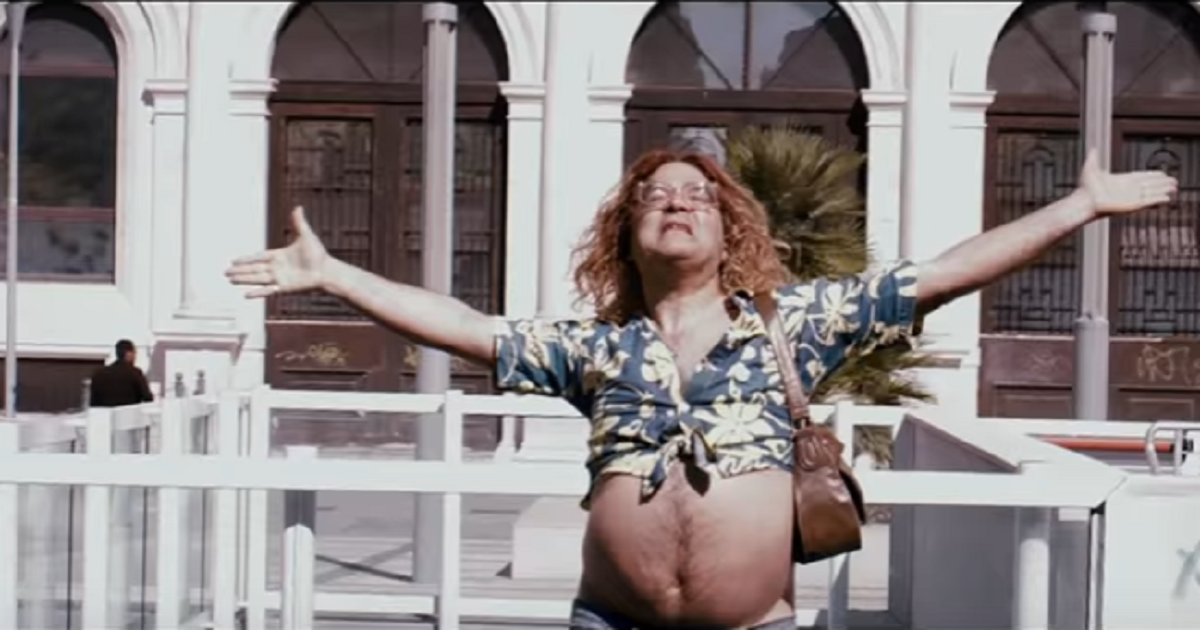 Since February 2nd in cinemas the film Bleach - The true story of the fake life of Lorenzo De Santis.

The film was directed by Mariangela Barbanente and Antonio Palumbo.

It is a documentary film based on the life of Lorenzo De Santis, dubbed Bleach. A real character in Bari from the 70s to the 90s, a very icon of trash .

Gay, flashy and ostentatious in a vulgar way in a very closed environment. Where it was difficult to live his condition.

Yet Lorenzo staged by only Gay Pride in the streets of Bari. He was shouting to the world the truth, regardless of the fact that the world could make him very ill.

A difficult life. Was illegal car park attendant, cleaned the public toilets. Before he had been chaperon of prostitutes and before he had sold bleach door to door, hence his nickname.

He disappeared in the early 2000s, but the Bleach memory is still very present in the city.

It is an article of journalist Alberto Selvaggi published in the Gazzetta del Mezzogiorno ( "Viva bleach" of 22 June 2013) to attract attention to the character. Particularly that of directors Mariangela Barbanente and Antonio Palumbo. They decide to make a film from the story told.

But the filmmakers, in a film that oscillates between reality and imagination, between documentary and fiction, try to go beyond that mask so ostentatiously exhibited. To find the oneself, the man who was behind the mask. And to represent, through the story of Lorenzo, the evolution that knows Bari or maybe more generally a southern city.

The film was met with generally positive comments both among the public and in the criticism. It should be marked that of the director Gianni Amelio, who commented: "From the point of view of the film there is something new in Bleach. Is not that what you call rhetorically docufilm, it is in effect a movie. And I do not feel the difference between a language and another. It is a great discovery. Among other things there are amazing actors, one of them is the protagonist ". 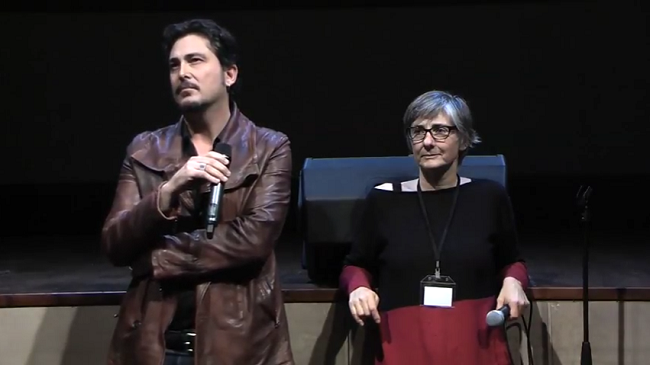 The protagonist is Toto Onnis who plays in a really effective Lorenzo Bleach. Alongside him, among others, Ketty Volpe and the young Federica Torchetti in the role of neighbors.

The film was produced by the Apulia Film Commission as part of the Memory Project 2014. It was included in the official selection of Biografilm of Bologna; He was awarded the Special Mention at the Florence Queer Festival in Florence in 2016 and the Best documentary to Serile Filmului Gay Festival in Cluj (Romania).

The film is set and shot in Bari.