In cinemas the movie “Giovanni Segantini: the magic of light” 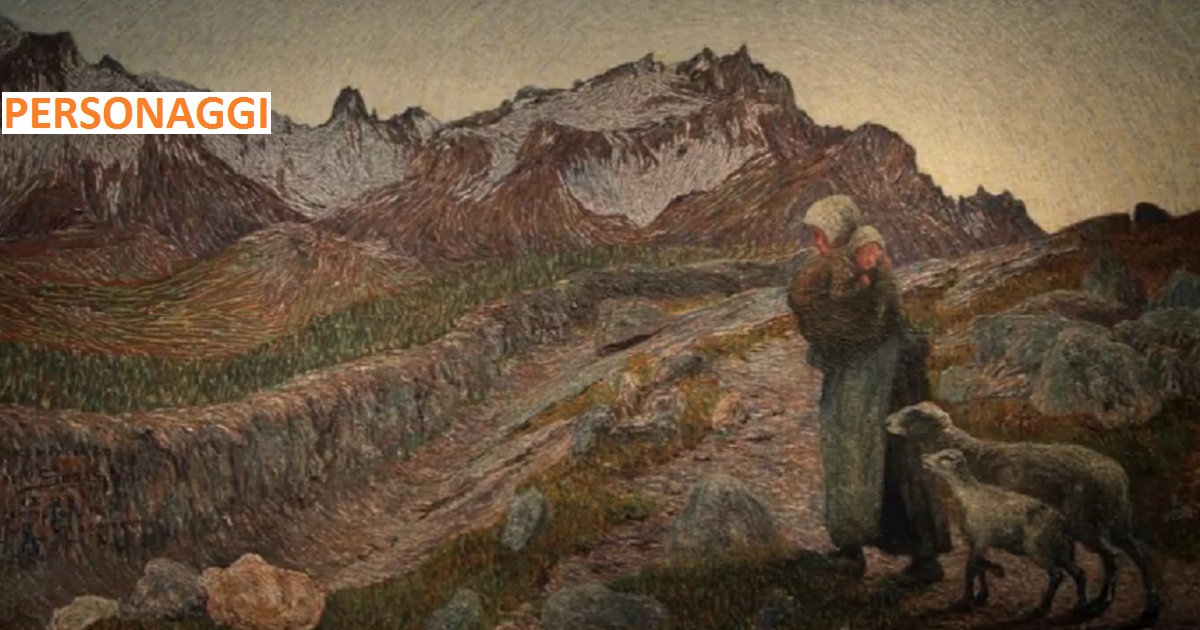 In cinemas the movie "Giovanni Segantini: the magic of light"

From October 6 it is in cinemas the film Giovanni Segantini: the magic of light by Swiss director Christian Labhart. 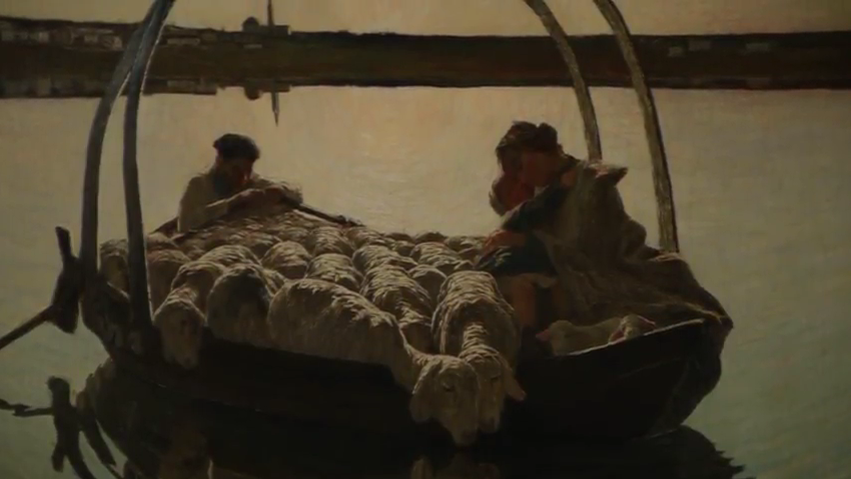 He won the prize for Best Biography at the Festival International du Film sur l'Art 2016 of Montreal.

In Italy it was presented for the first time last spring to 64 ° Trento Film Festival.

The work traces the life and artistic history of Giovanni Segantini. Of a great painter, one of the foremost exponents of divisionism, of a man and an artist, absolutely original in his environment.

It isn't a historical critical reconstruction. He's the same Segantini to guide us in his artistic and human path. He does so through his diaries, his letters (especially those sent to his partner Bice and to patron of the arts Victor Gubricy). To support him in this journey period photographs, images of the places where he lived, his works.

The choice of relying on Segantini directly to reconstruct his history is a deliberate choice of the director.

He says the same Christian Labhart interviewed at the Trento Film Festival.

"Two years ago I saw the texts of Segantini. He wrote some texts, fragments of biography, letters.

These words are so emotional that I made the decision to leave alone speak Segantini in this film.

No interviews with experts, no actor: only speak of him his voice. "

The voice of Segantini is entrusted, in the German version, to Bruno Ganz and in that Italian one to Ticino actor  Teco Celio.

The maternal love, the eroticism, the childhood difficulties, his economic and psychological difficulties, the processes and artistic crisis, his fight against death.

From the movie comes out a full reconstruction, intense, intimate of Segantini, an artist and a man radicals.

"The ideal for which I fought all my life was the preservation of the freedom of my ego. That's why I became an artist so I am free, and no one is above me "