In Perugia take place with the director Paul Verhoeven 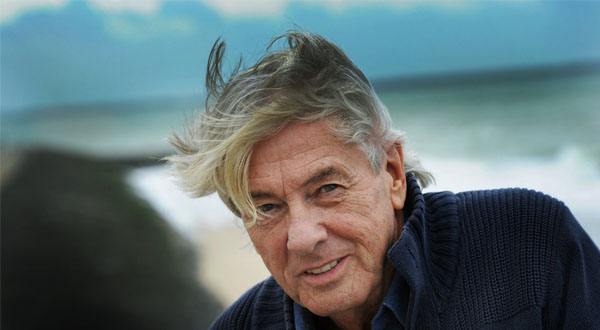 In Perugia take place with the director Paul Verhoeven

It is the big hit of the "Love Film Festival", it is called precisely Paul Verhoeven, famous for his film "Basic Instinct". 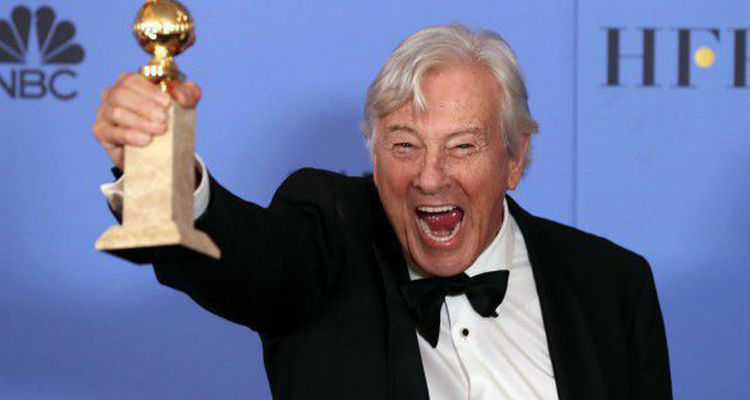 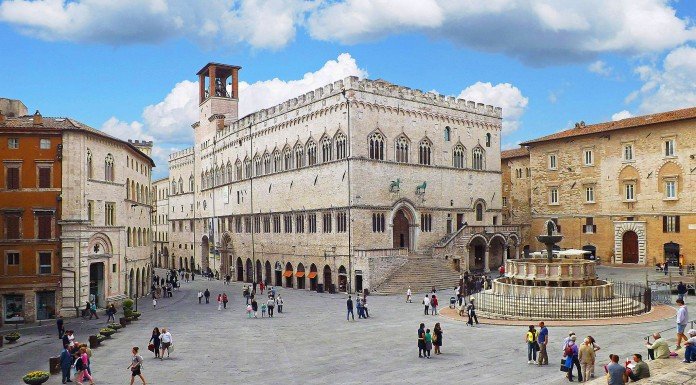 The big cinema, in short, returns to Perugia, which in a few months will also host filming "Il nome della rosa".

This is a TV adaptation of the famous novel by Umberto Eco with John Turturro and Rupert Everett (it starts in mid-May).

Then, Perugia will host the new film by Verhoeven, "Blessed Virgin".

But the director himself will reveal the details of his project, Tuesday at 7.30 pm at the "La Rosetta" hotel when he will receive a preview of the "Grifone d'oro" for the Love Film Festival.

It is a cinematic event dedicated to love in all its facets.

An event that will be staged in Perugia from 3 to 6 May after two days in Arezzo.

For this fourth edition, the creator and artistic director Daniele Corvi has decided to unveil his trump card in preview.

And so on Tuesday he will award with the Grifone d'oro for his career Paul Verhoeven, who will announce the shooting of his new film in Perugia.

We remember him in his films: from 'Basic Instinct' with Sharon Stone and Michael Douglas to the recent and very rewarding 'Elle' with Isabelle Huppert.

The new film is called "Blessed Virgin" and is inspired by the true story of a lesbian nun experienced in the Italian Renaissance.

Based on the book "Impure Acts" by Judith C. Brown, it reconstructs the life of Benedetta Carlini.

A girl who entered the convent of Pescia as a child and climbed the hierarchy to become abbess, between miracles (apparent) and scams.

The protagonist will be Virginie Efira, in the cast also Lambert Wilson, probable start of filming in August.

But certainly it will be the director (who also directed 'Robocop' and 'Act of Strength') to tell details and curiosities of the film and the shooting.

For the record, the morning after Corvi will present at the Palazzo dei Priori the program of the Love Film Festival.

And we already know that between premieres and super guests (from Carlo Verdone to Paolo Genovese) there is also a project linked to the "Perugian" shooting of the fiction "Il nome della rosa".