In Piemonte, This our love 80 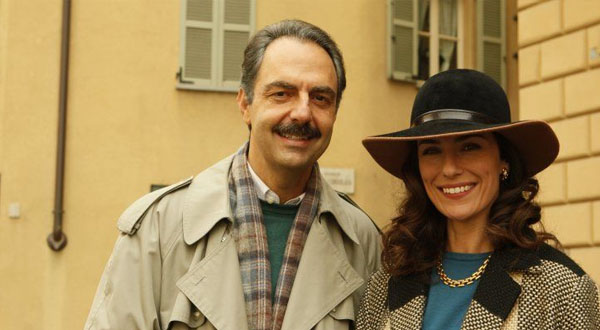 In Piemonte, This our love 80

This love of ours 80, from the 1st of April the third season of Raiuno's fiction with Anna Valle and Neri Marcorè. 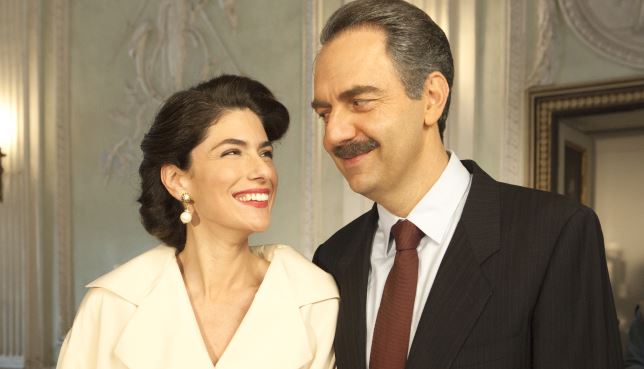 A fiction this time, set in the eighties, confirms the locations of the first two seasons of the series.

They change, along with the decade in which events, music and costumes are told.

The places instead, as we have already said, are always in Piedmont, and in particular in Turin. 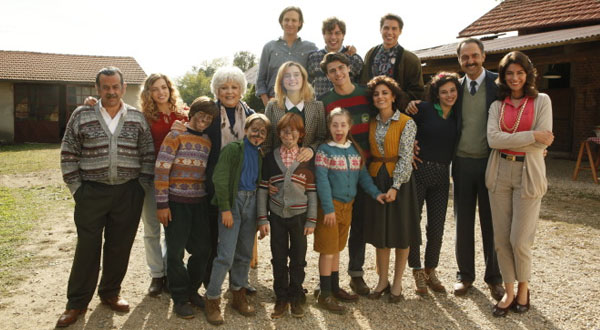 The series was created with the support of the Film Commission Torino Piemonte and under the patronage of the city of Turin.

Just Turin is at the center of numerous scenes of fiction: first of all, the condominium of via Mazzini chosen for the scenes of the houses of the protagonist families.

Other locations in the city include the Bar Elena in Piazza Vittorio, Palazzo Barolo, the Industrial Union.

Then again: the Murazzi, the Dora Dora and the Montegrappa Barracks.

The province was also affected by the TV series: some scenes shot in Pino Torinese, the former Town Hall of Rivoli and Avigliana.

In addition, the cottage in which they go to live: Benedetta (Aurora Ruffino) and Bernardo (Dario Aita) is a farmhouse that is located in Castelnuovo Don Bosco.

Numerous local personalities have been contacted to find the best locations.

From the first of April on the air 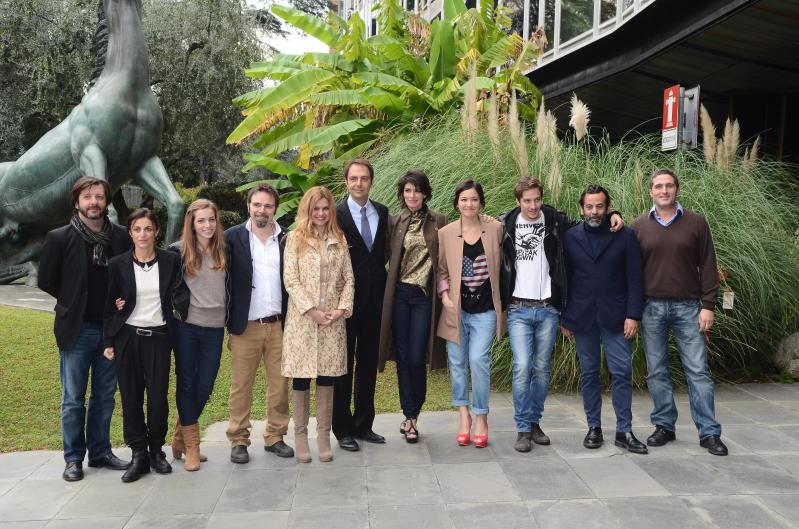 In the first episode, we are still in the early months of 1971 and Vittorio (Neri Marcorè) desperately tries to regain the trust of Anna (Anna Valle).

Confidence that was shattered after the betrayal with Emanuela (Diane Fleri), his secretary.

However, the constant courtship and sessions of an analyst are of no use.

Meanwhile, the company of Vittorio and Salvatore (Nicola Rignanese) was sold with great profit.

Teresa (Manuela Ventura), Salvatore's wife, does not want to leave her job alongside engineer Marchisio (Andrea Bruschi), but is forced to do so when she gives birth to a child.

Benedetta (Aurora Ruffino) and Bernardo (Dario Aita) move with their child to an old farmhouse.

Anna, however, makes the decision to sever the relationship with Vittorio when he discovers that Emanuela has been inciting.

In order not to suffer and turn the page, the man agrees to go to work in England. 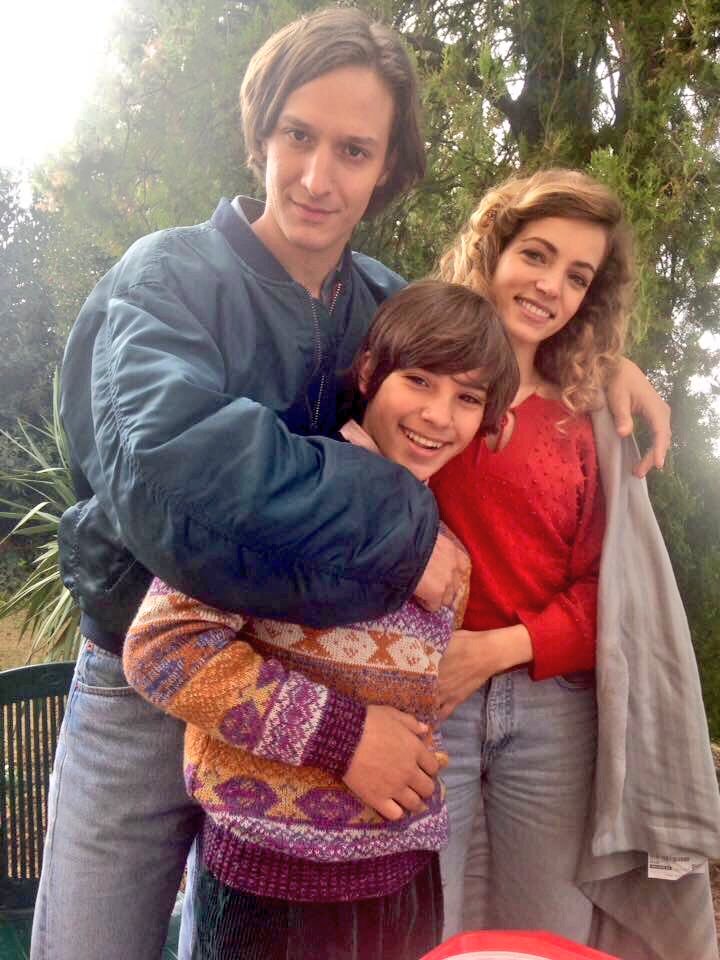 In the second episode we find the protagonists ten years after the separation of Vittorio and Anna.

It is a Sunday at the end of September in the Benedetta and Bernardo farmhouse.

The latest born in Strano, Rosa (India Dassie), is a very nice and stubborn little girl with Down's syndrome.

Marina (Elena Ferrantini) and Fortunato (Daniele Vita) graduated while Domenico (Umberto Vita) started a career in the show and now works as an entertainer on cruise ships.

Anna has decided to officialize her relationship with her former analyst Ettore (Stéphane Freiss) and present it to everyone.

Just in those days Vittorio, who now lives in Manchester, decides to come back for a surprise visit and at the end announces his intention not to leave again.