In Rome, forgive us our debts 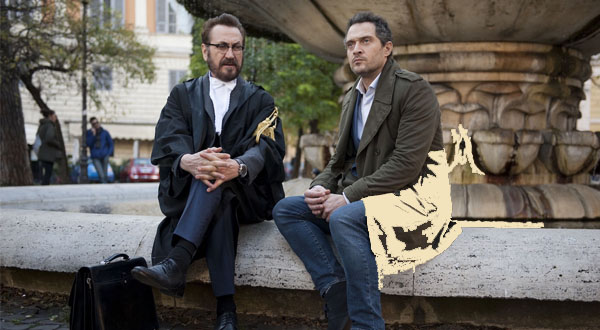 In Rome, forgive us our debts

Forgive us our debts, comes the first Italian film produced by Netflix.

It will indeed be available on the streaming platform since May 4th. The protagonists are Marco Giallini and Claudio Santamaria. 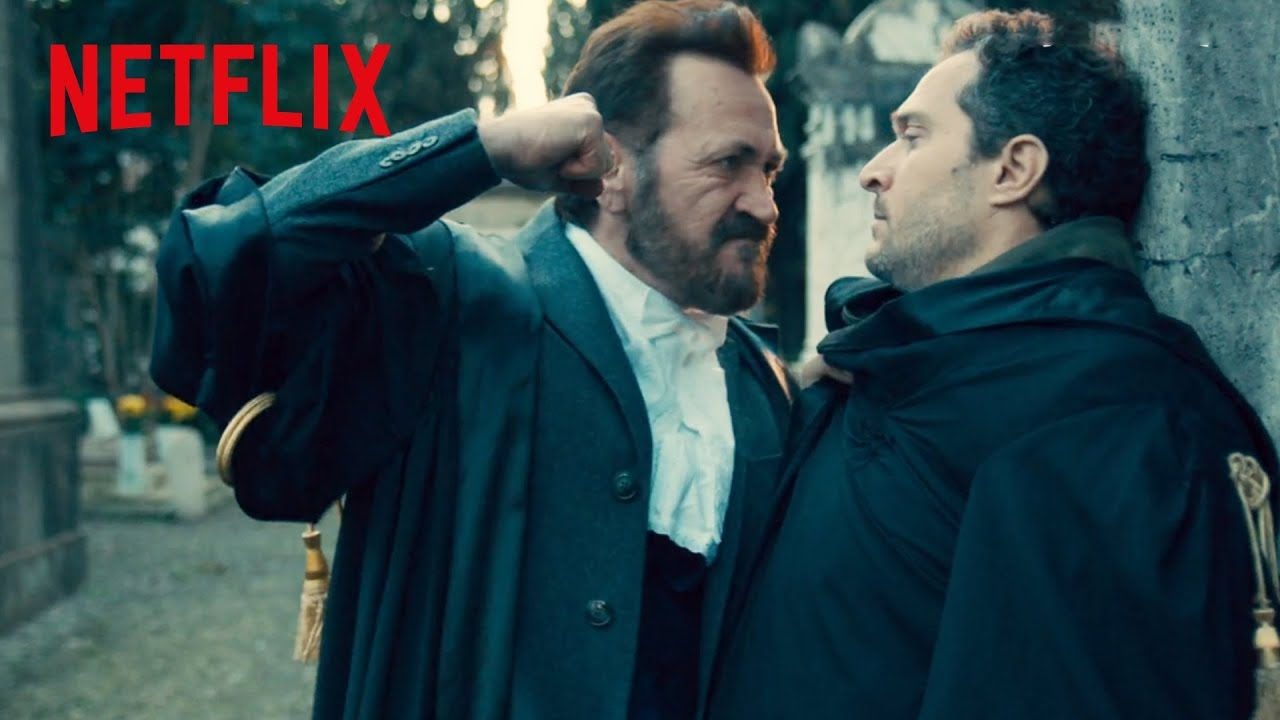 Netflix ... cinema made in Italy

After Suburra, the first Italian TV series produced by the online streaming giant Netflix, now the moment of Italian cinema has arrived.

The film will be available on Netflix from next May 4 in world premiere and will be translated into 22 languages.

Directed by Antonio Morabito (What is a Manrico, The seller of medicines), while among the protagonists are Marco Giallini and Claudio Santamaria.

Forgive us our debts ... Synopsis

Guido (Claudio Santamaria) lives on as he can: a casual job as a storekeeper, a few glasses at the bar with Rina (Flonja Kodheli), the new barista, and an old professor (Jerzy Stuhr) neighbor with whom to talk occasionally.

And many debts on the shoulders.

When he loses his job and suffers an aggression commissioned by his creditors, he understands that the only way to recover is paradoxically working for them, becoming a tax collector himself.

It will work for free until the debt is extinguished. Franco (Marco Giallini) is an expert and well-known debt collector. 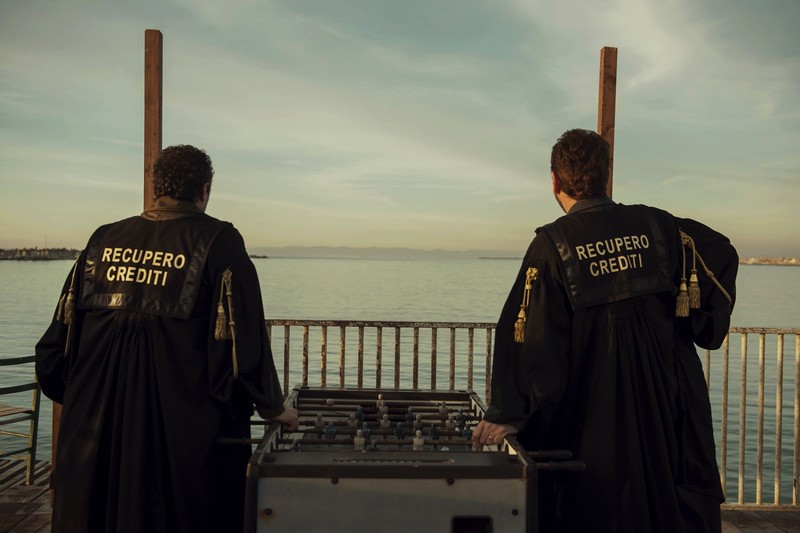 A demon at work, an angel within the walls of his beautiful house, with his family.

A balance found thanks to fleeting confessions in the church and morning runs in the alleys of the cemetery.

It is Franco who will have to deal with the formation of Guido.

A singular couple their: Franco, whimsical and charming, a mask unsatisfactory for Guido; Guido, reserved and solitary, a book open for Franco. Two roles destined for mutual contamination.

Claudio Santamaria Marco Giallini Rome (RM) Rimetti a noi i nostri debiti 2018-04-23
Redazione IMT
Condividi
Precedente At Cinque Terre an “experience” of virtual reality
Succ The film is coming, You are hiding something from me