In Rome the filming of the film begins: Tutti le Mie Notti 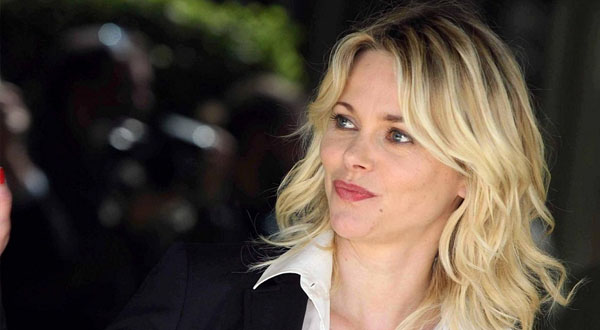 In Rome the filming of the film begins: Tutti le Mie Notti

All My Nights, at the start of the shooting of the film in Rome, with Barbora Bobulova, the first film by Manfredi Lucibello.

Filming is under way in the capital for 4 weeks.

Between Rome and the coast 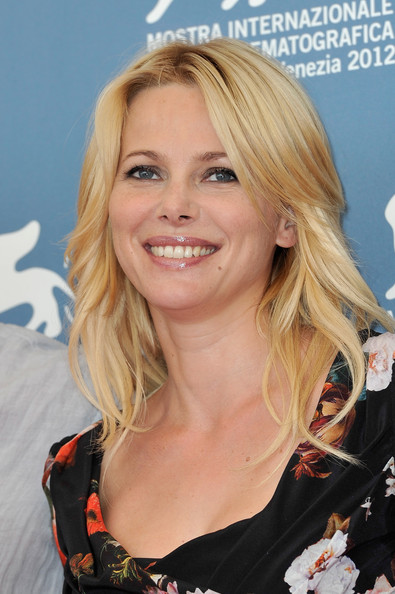 At the start of the shooting of the film All the My Nights, which will take place for four weeks in Rome and on the Lazio coast. 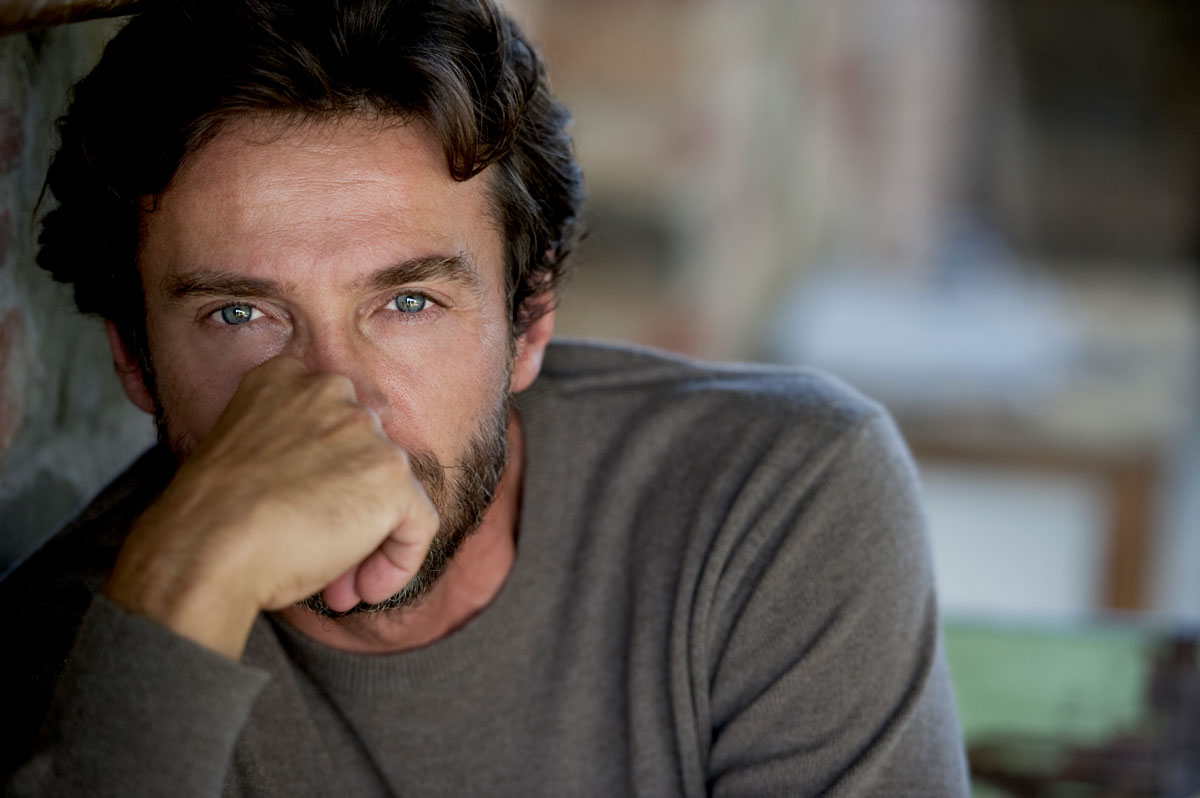 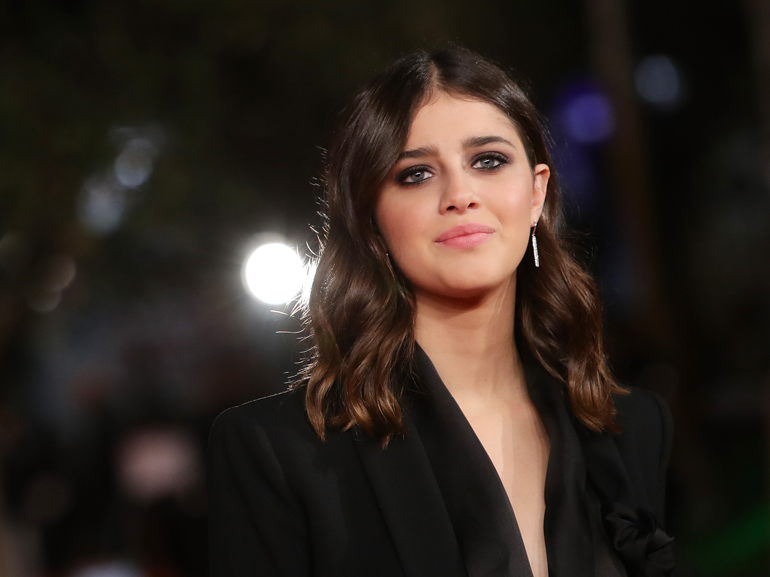 The film stars Veronica and Sara, two women who meet on a winter's night, in the deserted streets of a seaside town.

From that moment their lives will change unexpectedly, assuming a completely different perspective.

All My Nights is a psychological thriller that revolves around secrets, lies, fears and that will lead us to know the most hidden truths of the two women.

The screenplay was written by Manfredi Lucibello himself together with Andrea Paolo Massara.

All Mie Notti is a production by Mompracem, Madeleine and Rai Cinema, the film is produced by Carlo Macchitella and Manetti bros.