In Rome, the prof. Sergio Castellitto and the Handyman 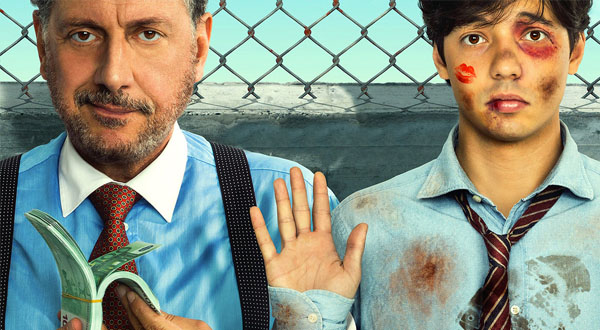 In Rome, the prof. Sergio Castellitto and the Handyman

Sergio Castellitto and Guglielmo Poggi, are the protagonists of the new film: "The handyman"; directed by Valerio Attanasio. 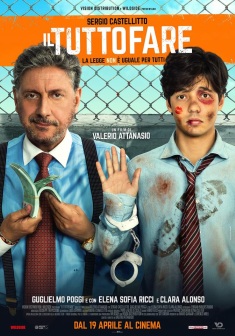 Valerio Attanasio with the Handyman

After collaborating on the screenplay for "I stop when I want", with Sydney Sibilia and directed several short films, Valerio Attanasio makes his directorial debut with the funny comedy "Il tuttofare".

Indeed, Valerio Attanasio made his directorial debut with this comedy starring Sergio Castellitto in the role of attorney Salvatore "Toti" Bellastella.

Under his direction, works Antonio (Guglielmo Poggi), a young handyman who will receive an unmissable offer from the lawyer. 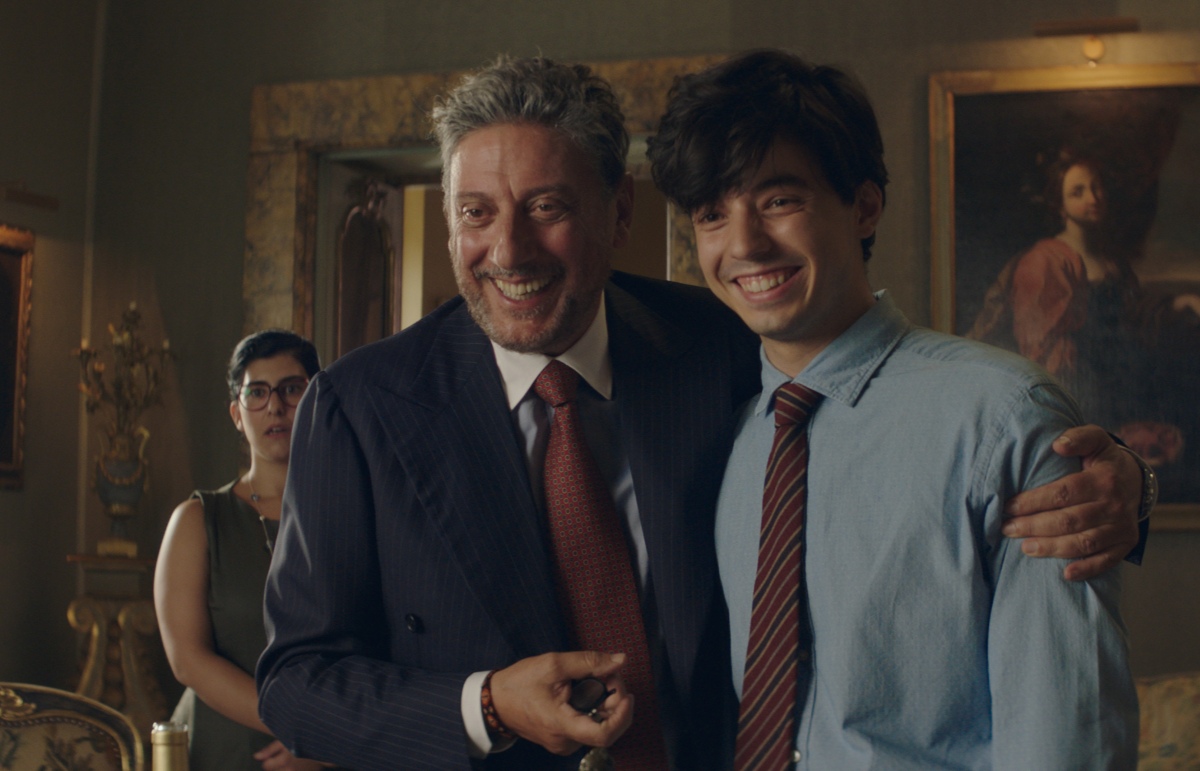 This is a contract of 10 thousand euros a month. But there is a "small" clause: the young man will have to marry the Argentine lover of Bellastella to make them citizens. 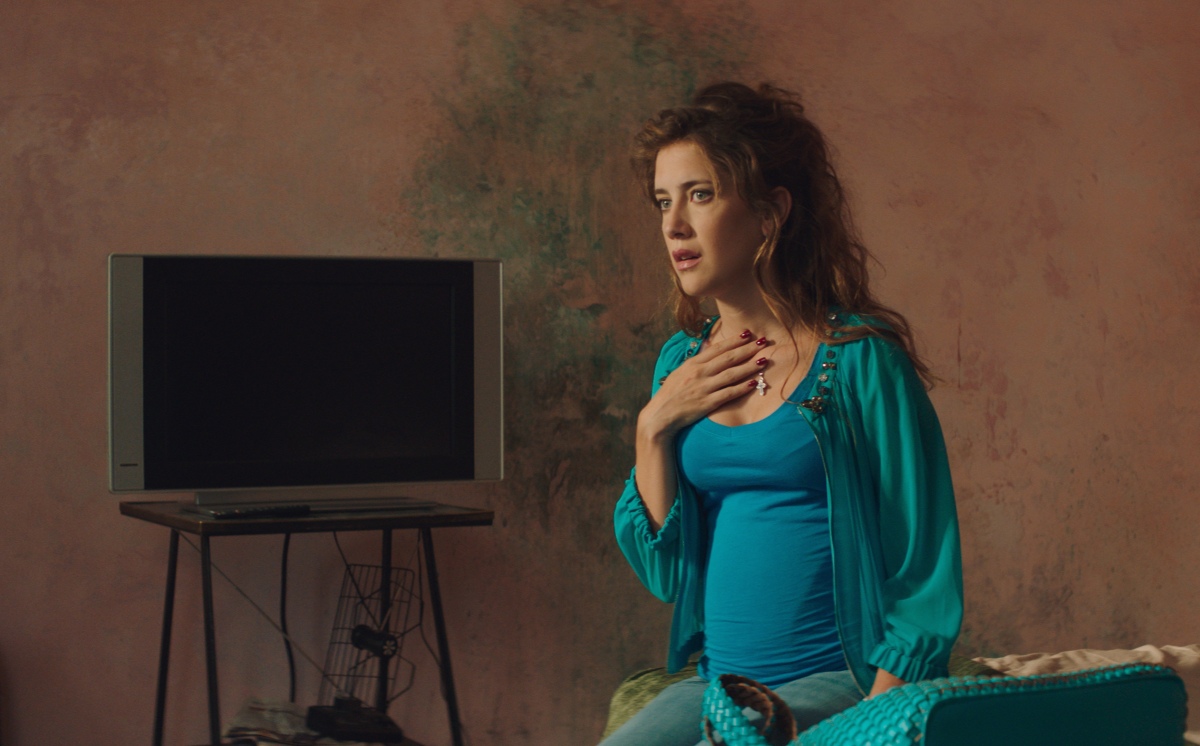 The Handyman, cast and production

The film will be in theaters on Thursday, April 19, 2018, and is distributed by Vision Distribution. 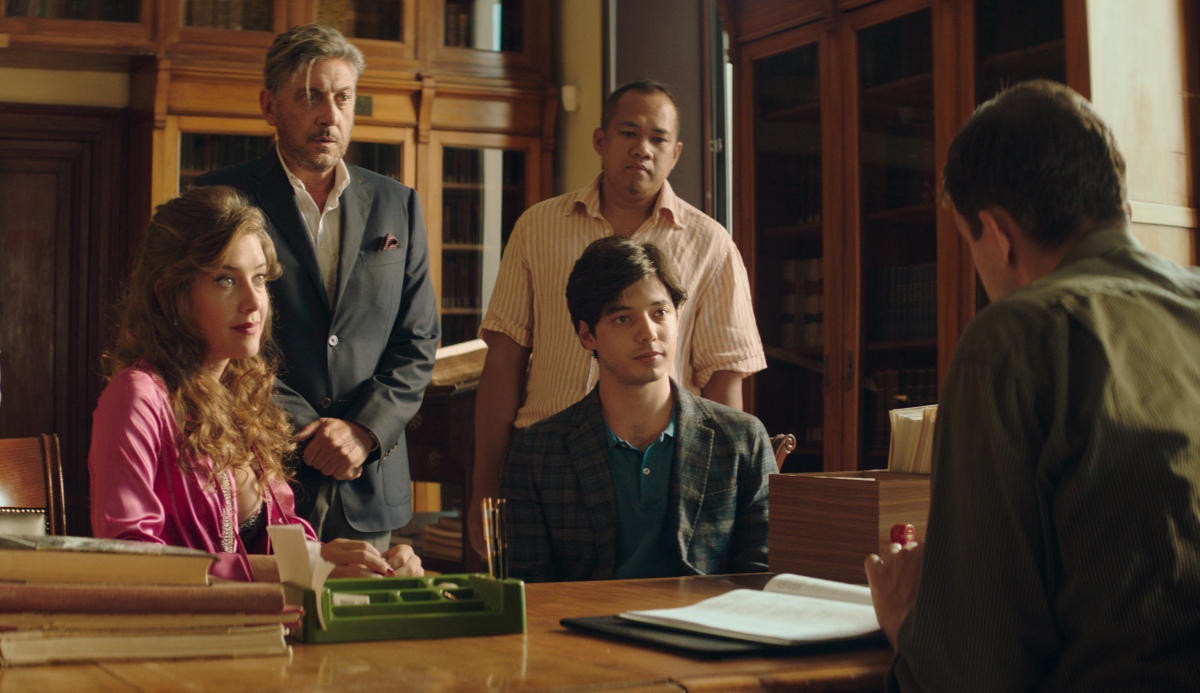 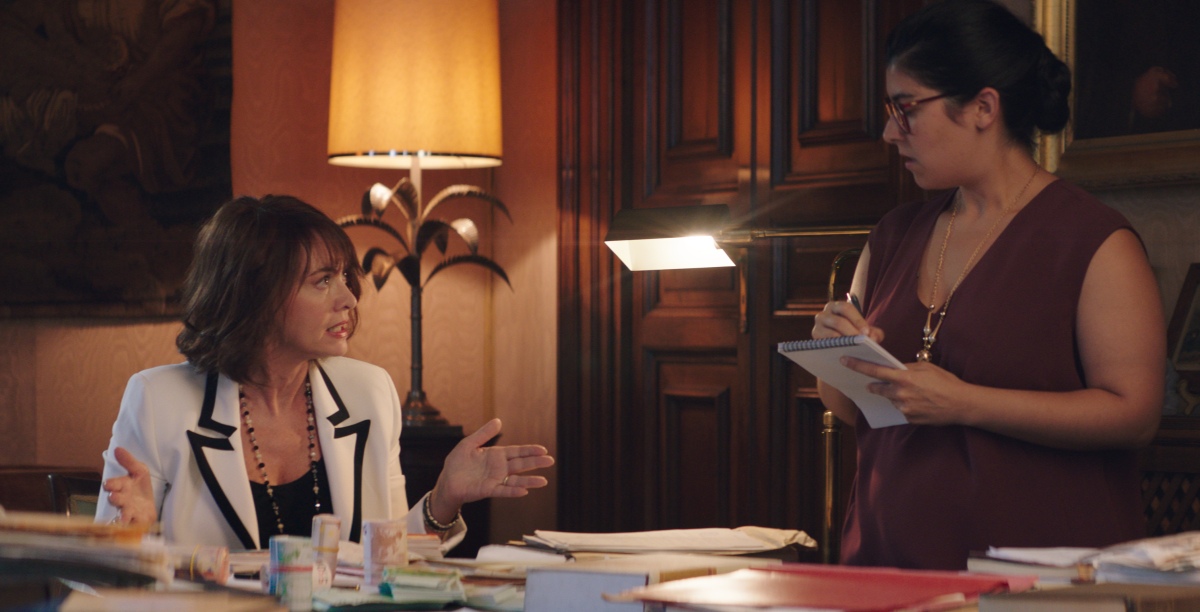 Antonio Bonocore is a law student who dreams of a contract in the prestigious studio of his mentor, the prince of the forum Salvatore "Toti" Bellastella.

Professor of criminal law, fine lawyer, lover of the classical world a lot, Bellastella is the non plus ultra among Italian lawyers.

Antonio does everything for him: assistant, racks, driver and even personal cook, only for a meager reimbursement of expenses. 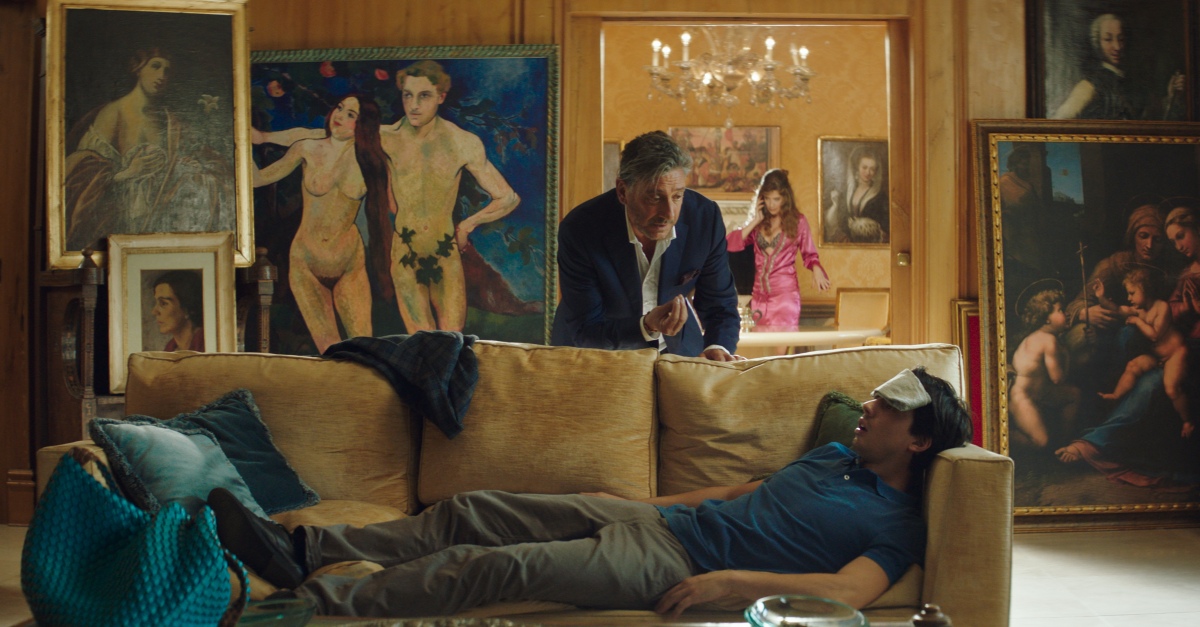 The fact is that the studio is owned by Titti, the wife of Bellastella, a bit 'pulled up in money.

When Antonio brilliantly exceeds the state exam, it seems to disclose before him the promising future so longed for: to become a member of the studio with a fee that exceeds every imagination, ten thousand euro a month. 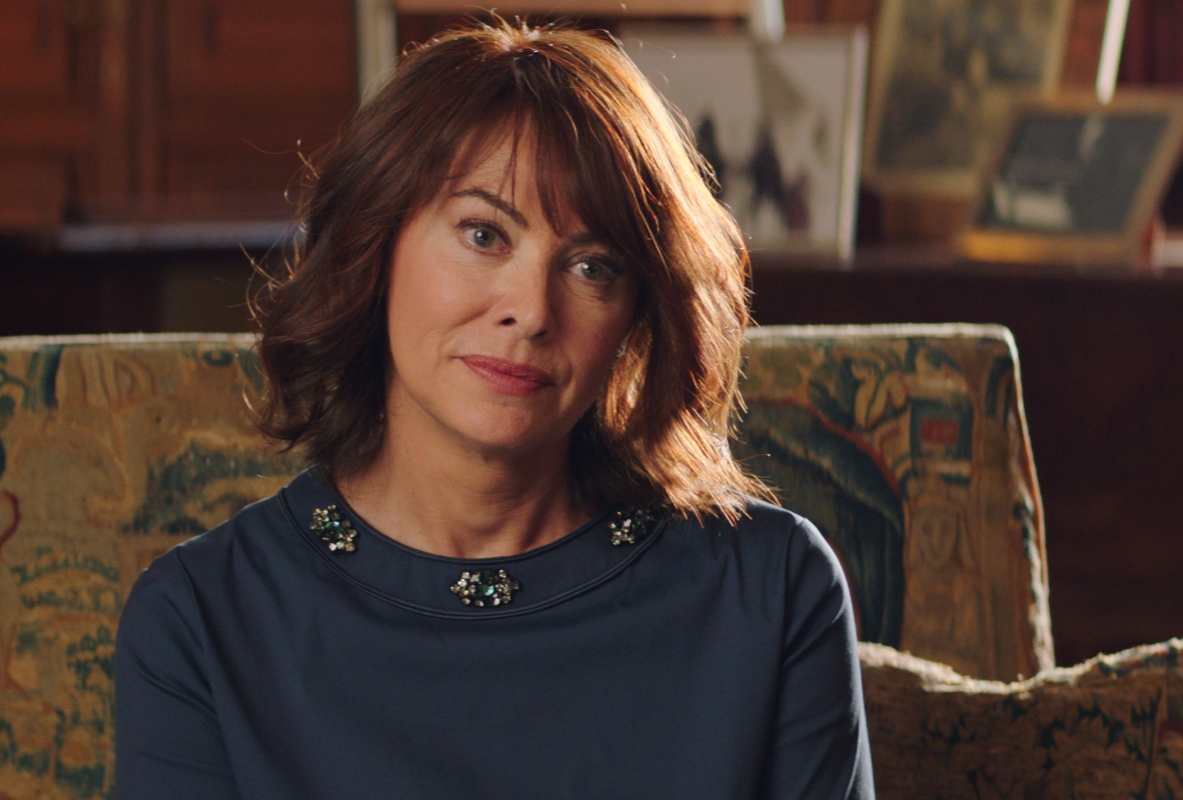 Yet there is still a small personal favor to be given to the great prince of the forum: Antonio will have to marry Isabel, the Argentine mistress of Toti to assure her Italian citizenship. Why hesitate?

In the end, as reassured Bellastella, it is only a signed in the City ... and so the boy accepts, finding himself really in a sea of trouble.