In Sicily here is the latest footage of the film Yabo 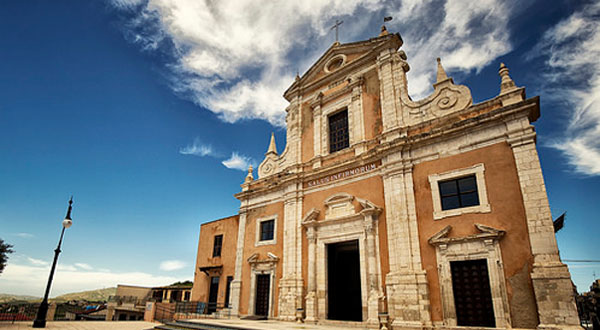 In Sicily here is the latest footage of the film Yabo

Yabo, last shots for the film by the director Vito Oliva. 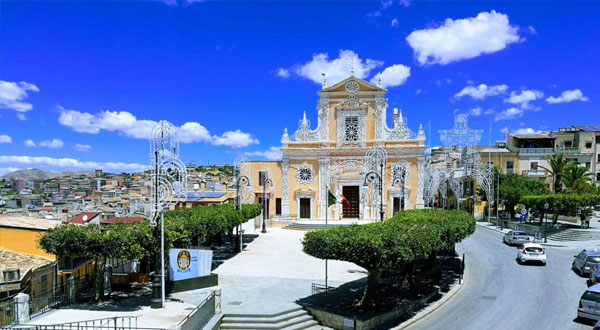 The film produced by the CinemArt Social Academy, whose headquarters is located in Raffadali.

In addition, the film is looking for some missing figures in the cast to complete the shoot and kick off the film's editing.

The director is by Vito Oliva and Carmen Basile who also takes care of the photography, both of whom wrote the screenplay together with Fabio Schilingi.

The music is by Maestro Filippo Ragusa, while part of the sets were made thanks to the works of the artist Gerlando Meli. 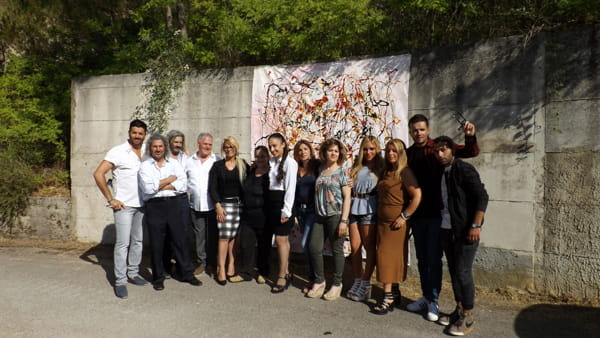 The protagonist of the story is Marco, played by Michele Caffarella, who has already taken part in several films.

In these days both in Sicily and in Rome will be made of the casting to find, in fact, the missing characters.

The film is set in a disabled community that includes several guys who find their livelihood thanks to the sale of flowers.

This is how the different stories of the boys intertwine with their problems, their hardships, their difficulties and their existential malaise.