In Taranto, with Myriam Catania and Nicolas Vaporidis in Even without you 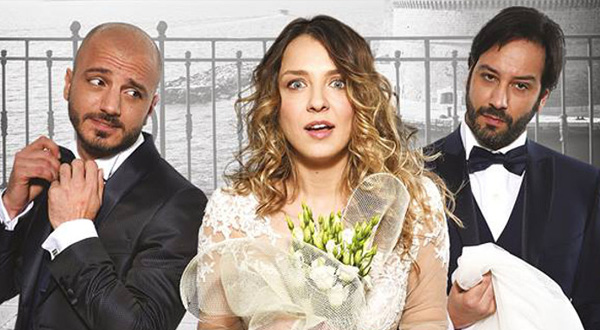 In Taranto, with Myriam Catania and Nicolas Vaporidis

in Even without you 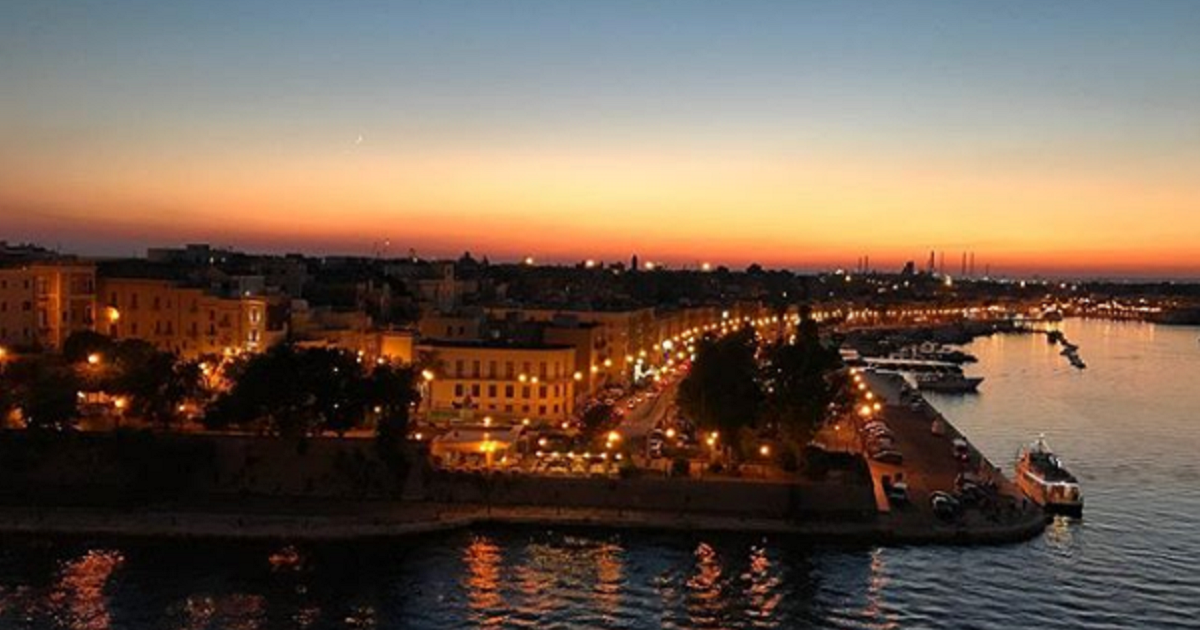 Even without you, the new film by Francesco Bonelli; the film at the cinema from 8 March 2018.

The shooting began on 21st August last and continued until September 23rd in Taranto.

Some scenes were also shot in Mantua, with a week of work. 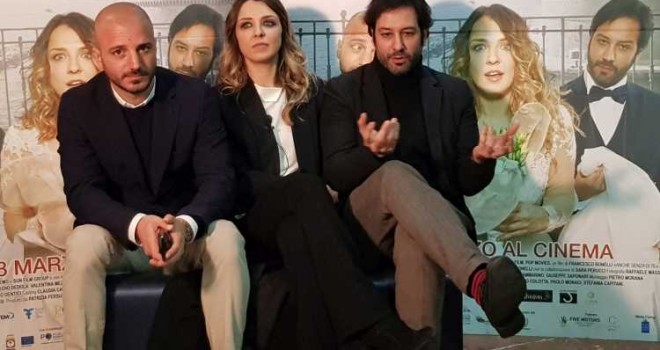 The screenplay is by Francesco Bonelli himself. The set design is by Marco Dentici. The production by Hermes Film, in association with Polifemo and Balaoo, with the support of Mantua Film Commission and Fund Your Film and with the patronage of the Municipality of Taranto. The distribution is by Sun Film Group. 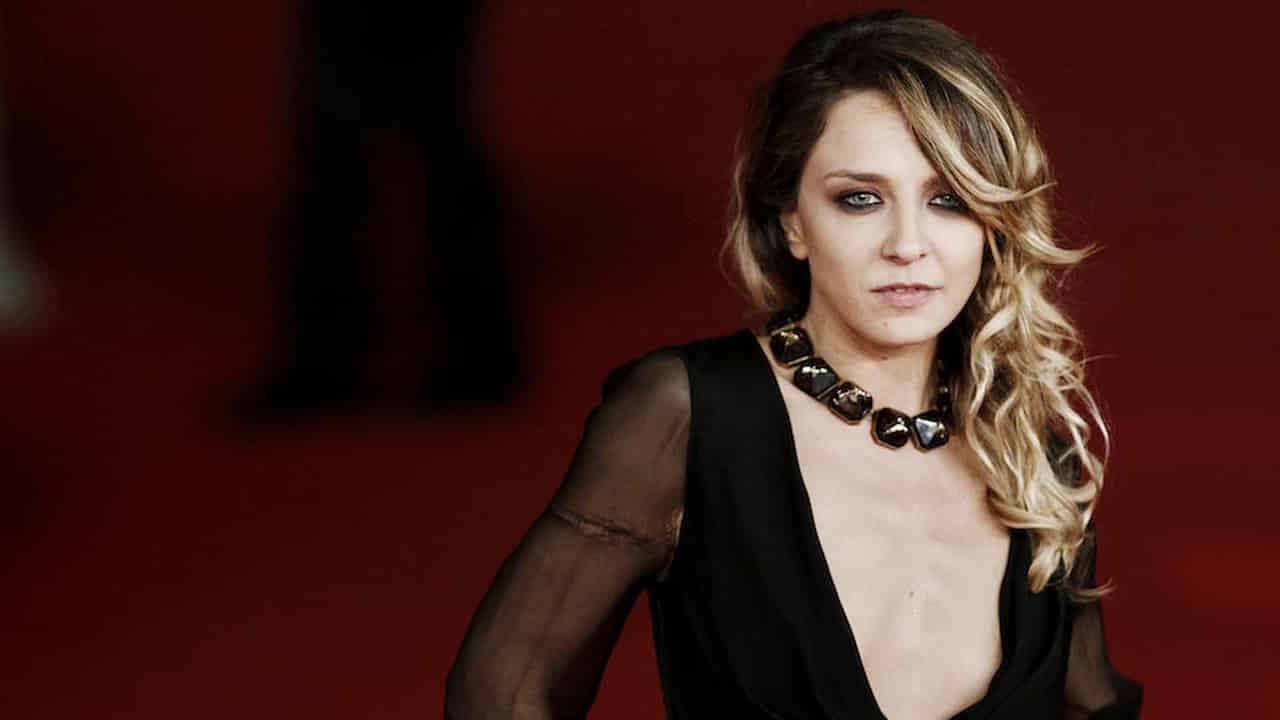 Sara Cordelli, played by Myriam Catania, is a young, precarious teacher, tired of abuse and instability waiting for a teaching post. Beautiful, ironic, full of charm, is also fragile to the point of not being able to be alone for a few hours. She suffers from self-phobia, a disorder linked to the worry of being unloved and afraid of being abandoned. In the school where she works, Professor Nicola Torricella (Nicolas Vaporidis), between one lesson and the other, does not lose opportunity to provoke her. 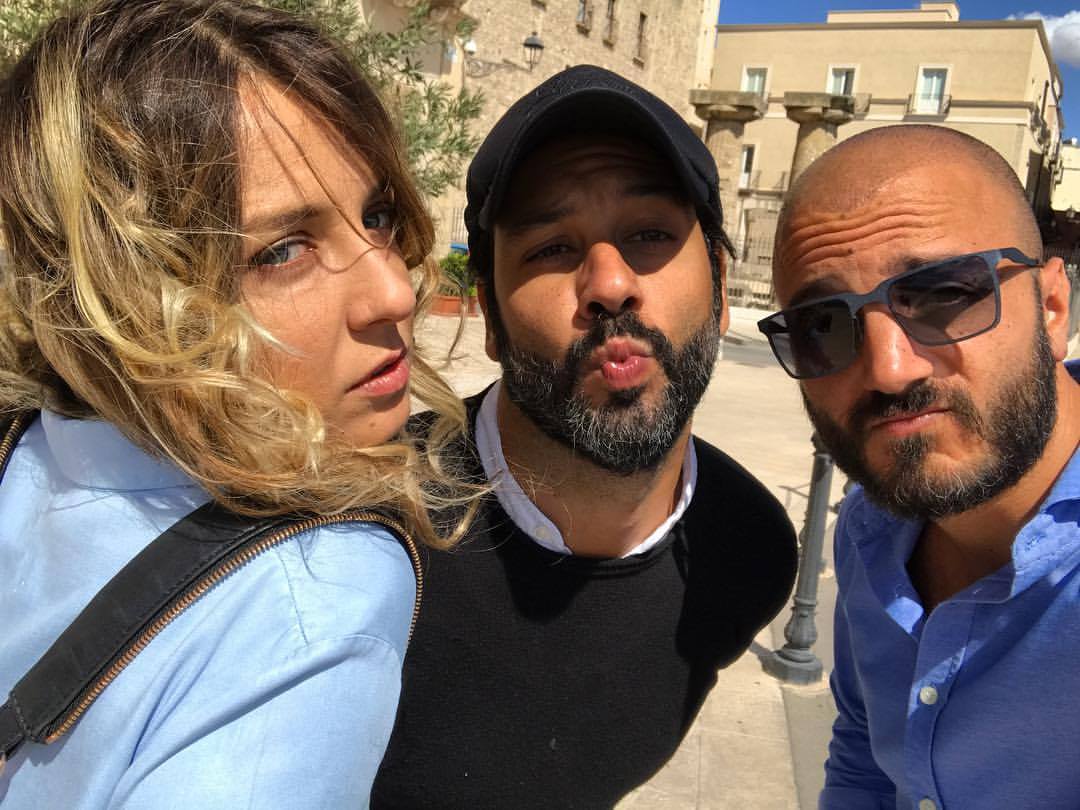 For years Sara has been engaged with Andrea (Matteo Branciamore), a talented and ambitious physician, whose career is hindered by the lobby of power. A major automobile accident involving the hospital's department head persuades Andrea to accept a job offer in the United States. Part for Boston and Sara seems to materialize that abandonment she had always feared and perhaps, with her daily anxiety, helped to determine.