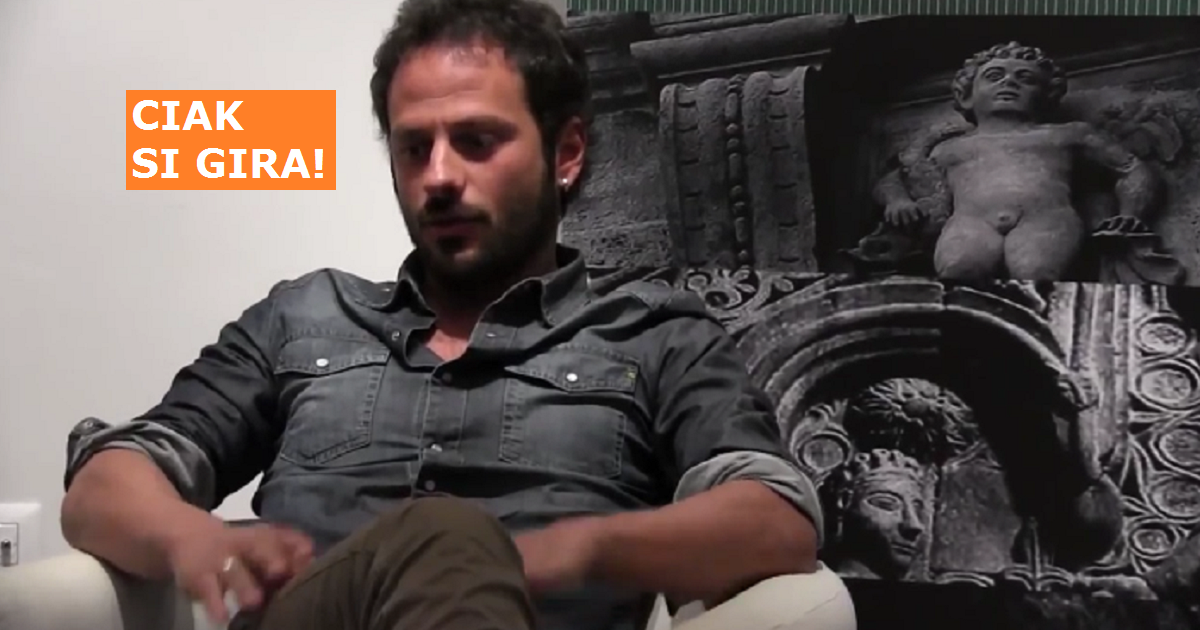 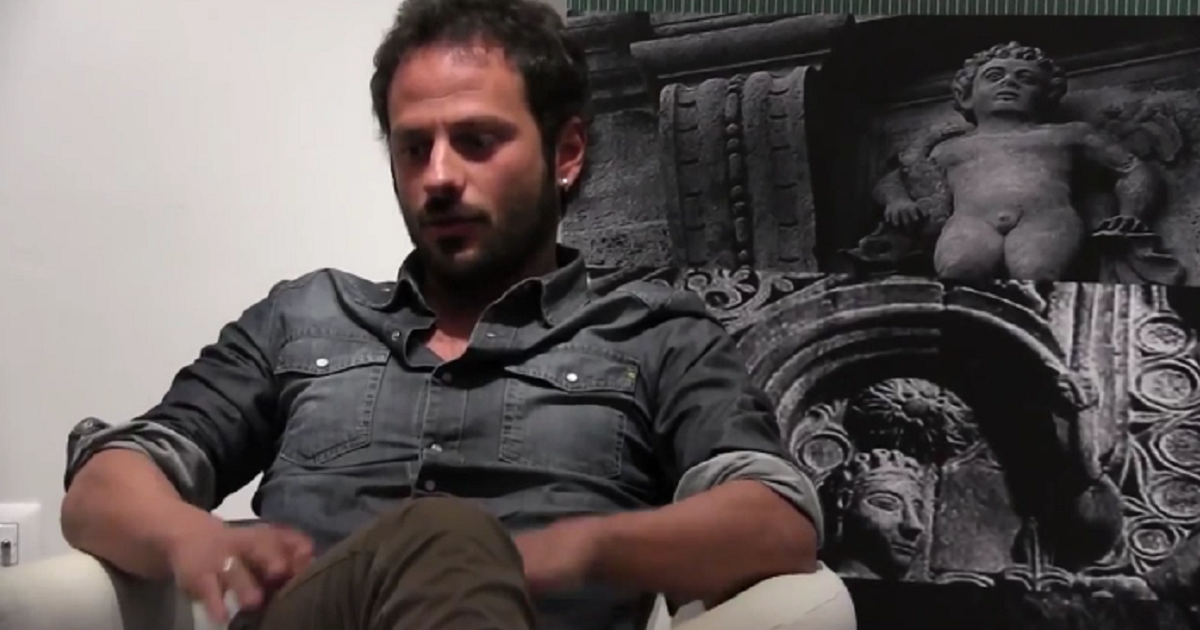 Shooting, which will last six weeks, will interest three municipalities of Murgia and Beneventano. Gravina in Puglia and Poggiorsini, but more generally the territory of Murgia, have now become important as cinematic locations.

Apice, which will be the ghost village of the film by the evocative name Providence, has a particular story.

Apice is a village that, following two earthquakes in 1962 and in 1980, was abandoned. The municipality was rebuilt a few kilometers away. About six thousand people abandoned their homes and moved to the new country that took the name of Apice new. Life in the country stopped on August 21, 1962: shops with their insignia, bars, machines of the time that seem to wait to get on the go. Not by chance someone talked about a Pompeii of the '900. Various ideas and projects over the years have been proposed to initiate the recovery of this hamlet, but substantially has not happened much. Will the cinema re-illuminate the spotlight on this ghost village? 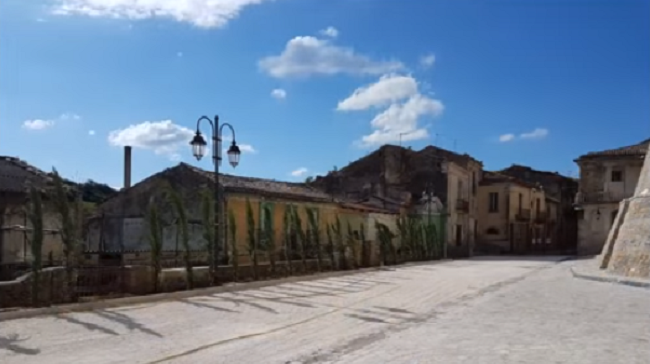 The story of the film is about the last inhabitant of a small town destroyed by en earthquake ten years earlier.