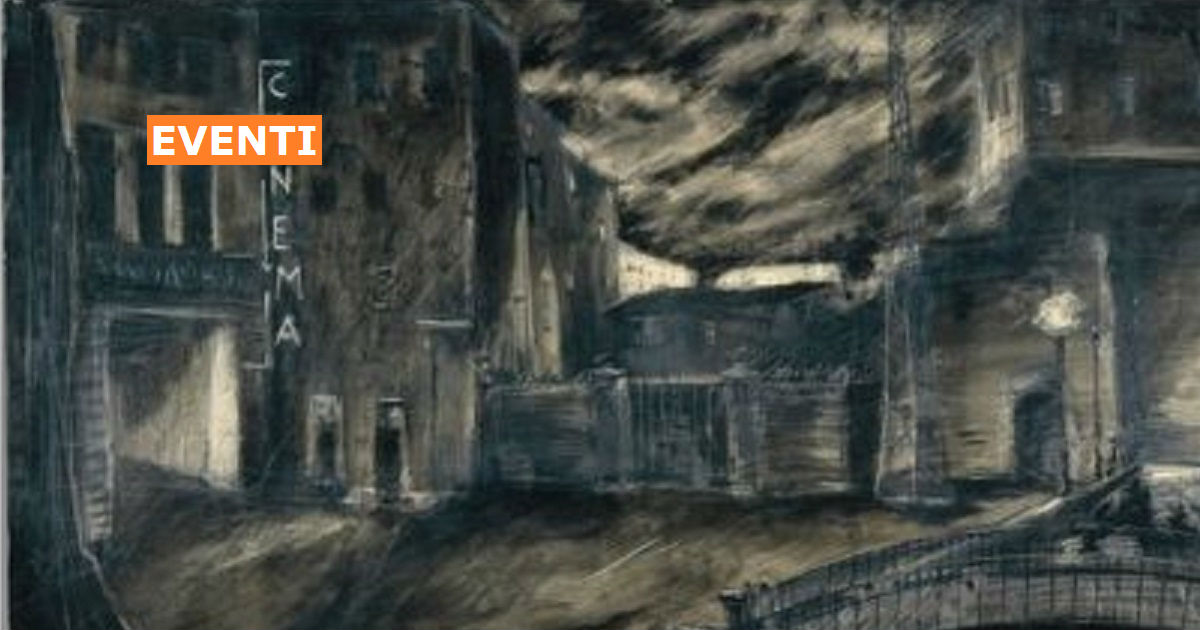 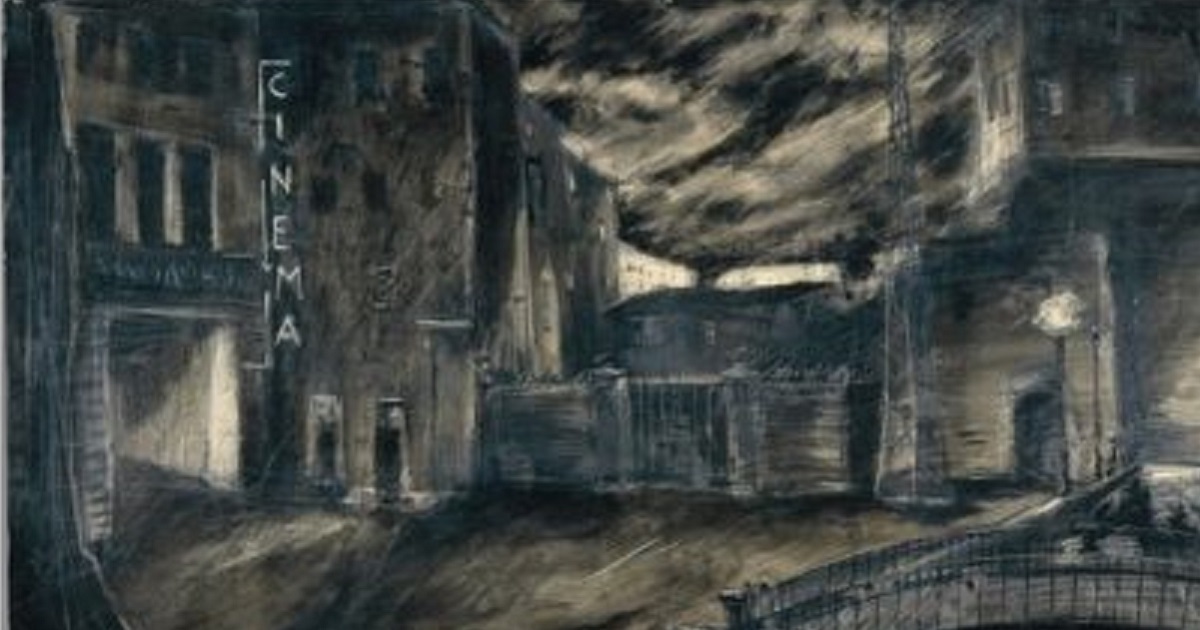 From January 18 to  February 22 2017 at the Casa del Cinema in Rome will held the interesting exhibition Intertwined Talents: Visconti, Garbuglia, Tosi. An exhibition and a films review.

The setting of the exhibition is really interesting. It returns us all the complexity of the cinematic using the movies of a great director.

It is obvious that the scenes, the costumes are the result of choices that arise from deep confrontation in the creative team. In a work that embraces the life of the film before shooting.

Set designers, costume designers, and photographers and other talents contribute fundamentally to making an unforgettable film.

Yet this view of the complexity of the cinematic product doesn't often appear. Or it is increasingly underestimated.

This exhibition allows us to recover fully this theme.

And the choice of the director is definitely not accidental. 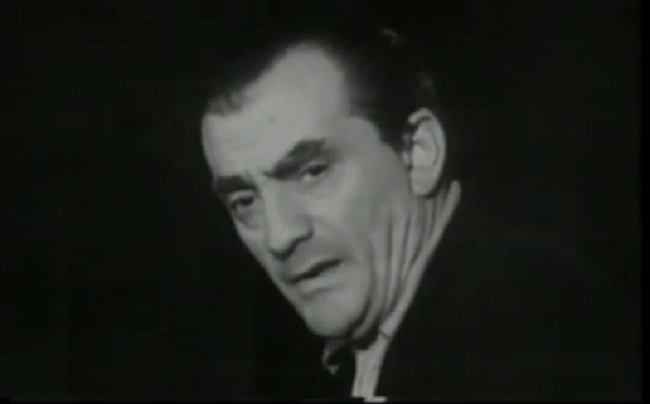 Visconti fact, more than others, has always tended to a full appreciation of the other talent involved in the creative process of a film. Establishing a privileged relationship with the professionalism and involving them in a report, as we would say today, of co-creation.

In the exhibition you can admire the sketches of the set designer Mario Garbuglia and of costume designer Piero Tosi and the photographs by Mario Tursi.

The exhibition will be accompanied by a review with the screening of some of the greatest films of Visconti.

The combination of the exhibition and the review of films is definitely a highly effective element. It creates opportunities to appreciate the individual talents and together the works in which these talents were intertwined.

With Luchino Visconti, the protagonists of the exhibition are the works of Mario Garbuglia and Piero Tosi. 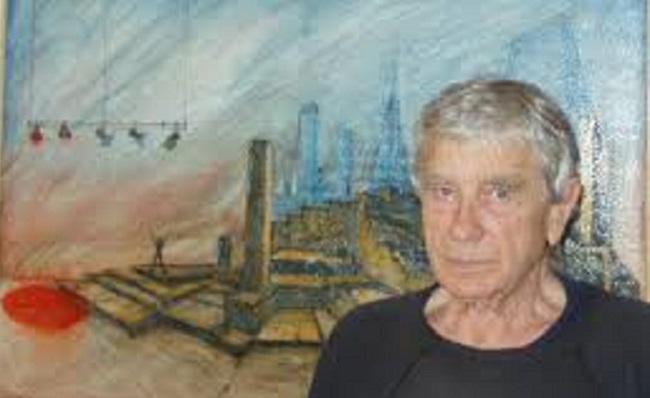 Mario Garbuglia was one of the most iconic designers of the history of Italian and international cinema.

He has collaborated, among others, as well as with Luchino Visconti, with Nikita Mikhalkovv. He won the silver ribbons for White Nights, The Great War and The Leopard. Of this he had signed the scenography with Giorgio Rotunno. Garbuglia also won a David di Donatello award for "The True Story of the Lady of the Camellias" and on the occasion of the 50th anniversary of Donatello's David. Among the other awards he has also been awarded a British Academy of Film and Television Arts Award. 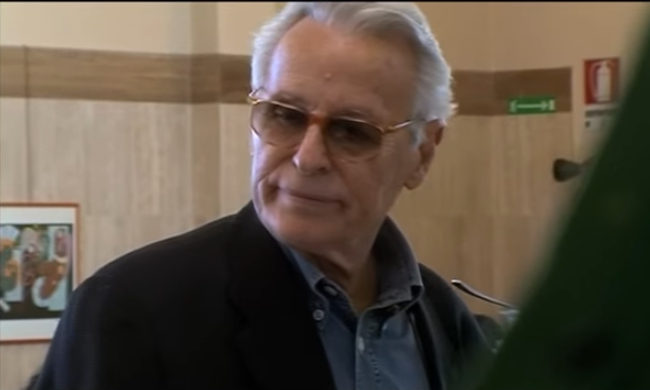 Ottone Rosai student, he has worked in film, collaborating with directors like Luchino Visconti and Mauro Bolognini. But also in prose and in opera.

Winner of the David di Donatello for The True Story of the Lady of the Camellias, for History of a blackcap and the Cinquantenaire David.

Winner of eight Silver Ribbons. More time Oscar nominee, in 2014 the Academy of Motion Picture Arts and Sciences, which annually awards the Oscars, has decided to award him a lifetime achievement award.

British Academy Film Awards for the film Death in Venice and La Traviata.