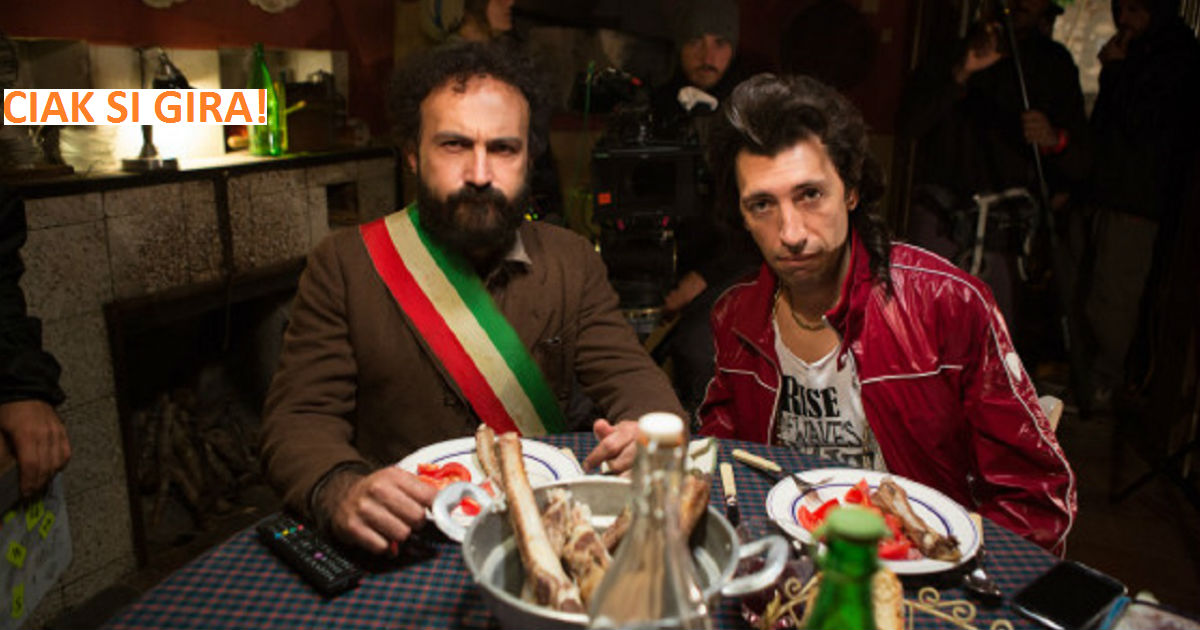 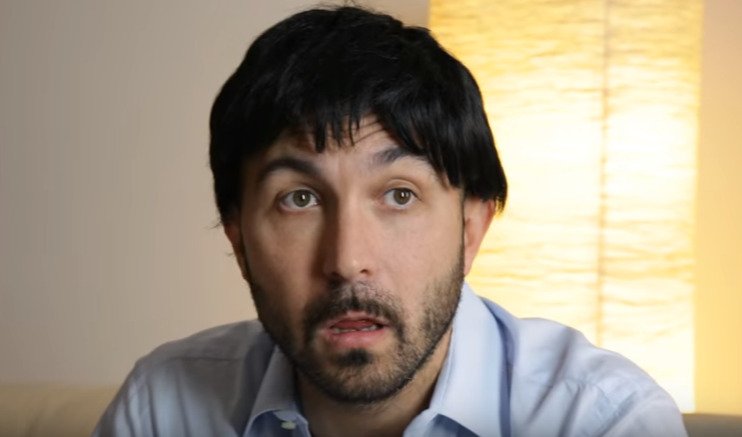 After the success of the first film as a director, Maccio Capatonda (Marcello Macchia) back behind the camera with the film Italian Murder.

Just this week the director with his cast is committed to shooting in the town of Chieti. A homecoming since the actor and director has grown precisely in Chieti, the birthplace of his father.

The shooting, in the weeks before, had affected the village of Corvara (PE), the setting for much of the film.

It's the story of the Peluria brothers, respectively mayor and deputy mayor of the fictional country of Acitrullo.

They have the problem of how to make known and repopulate their country unknown and lost.

The only way that seems convincing them is to exploit a murder. Thus they think of levering on morbidity of journalists to jump to the honors of the crime news.

The film, despite its declared and intentional comedy, ends up becoming satirical and biting.

In particular towards the obsessive morbidity of the media for cases of crime.

To put it with the words of Capatonda "I am not been inspired by a specific program, but more by the trend to sensationalism of the crime news. ...... ..The Television is able to deform and flatten ...... events that are different from each other. It shows the same way a football game, an attack, and a fiction. The sense is precisely that: to entertain. " (Interview with The Huffington Post 10/20/2016)

Maccio Capatonda became famous thanks to the trailer presented at Never say Tuesday with characters like Mariottide and Father Maronno. He made his film debut as a director with the Middle Italian film, which is inspired by one of his most successful works. The film was a success and grossed over € 4 million at the box office. 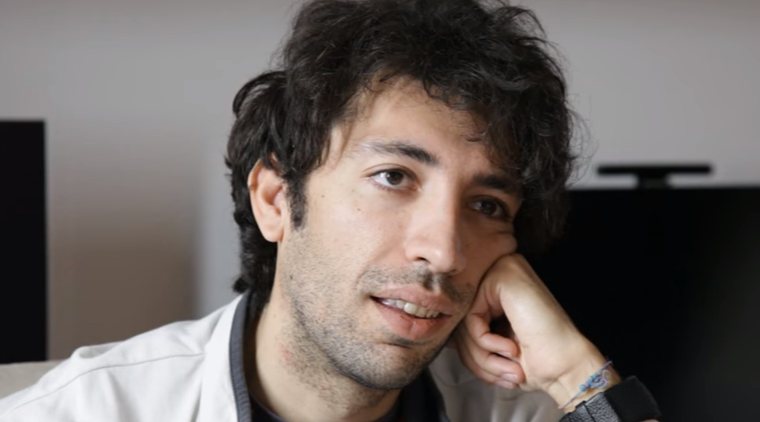 The main character in the film Maccio Capatonda plays several roles: the mayor, but also a tourist and a politician.

Alongside him, in his brother's shoes deputy mayor, he is Herbert Ballerina. The actor is just back from acting in the film "That good boy" in which he stars.

Strong piece of cast is Sabrina Ferilli who plays Donatella Spruzzone, host of the television program "Who l'acciso?". His crew immediately hasten to Acitrullo to plunge headlong on the news. 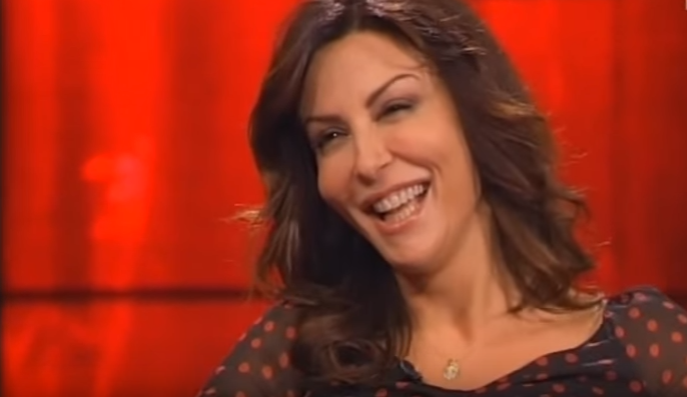 In Chieti are involved as a location some palaces of the old town, beginning with that of the Province.

Much of the film is shot, however, in Corvara (PE).

Corvara is a small town in the province of Pescara. It has just over 250 residents, but the actual population is much less. It represents so well the remote and far away land of Acitrullo.

The history of Corvara dates from the eleventh century. After the Majella's earthquake of 1933 the new settlement was built further downstream. The old village, however, was later restored and recovered as an important destination in the Majella National Park. 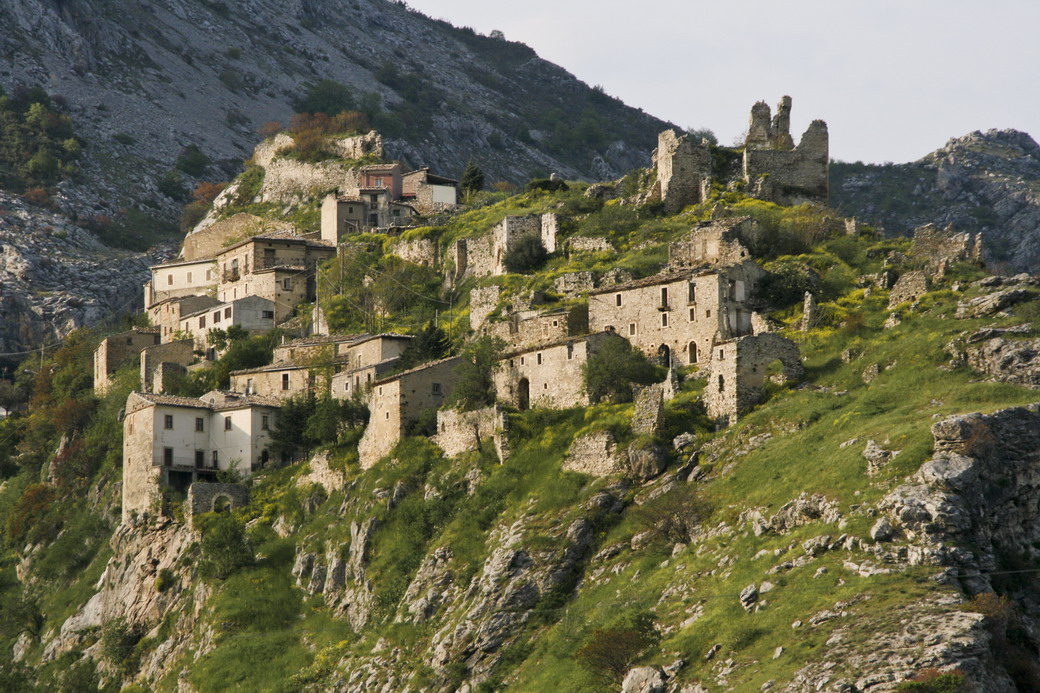 The film is produced by Lotus Production and Medusa Film.

Its release is expected in theaters in the first half of 2017.