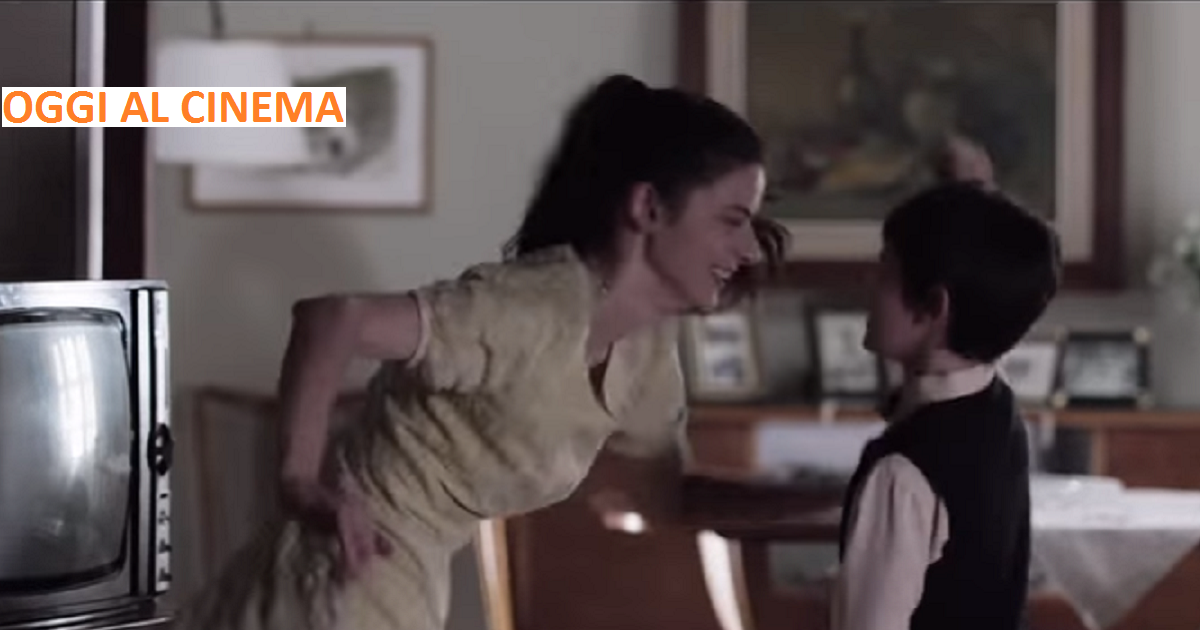 It's now in cinemas the movie Sweet Dreams by Marco Bellocchio

The film is based on the autobiographical novel by Massimo Gramellini, a great international success.

The film was presented at Quinzaine des Réalisateurs at the Cannes Film Festival 2016. It was very appreciated by the French press, and received a warm reception from the audience.

Sweet Dreams is a story about the search for truth and at the same time the fear of discovering it.

On the morning of December 31, 1969, Massimo, just nine years, found his father in the corridor held up by two men: her mother died.

Massimo grows up and becomes a journalist. After returning from the war in Bosnia, where he had been sent by his newspaper, he met Elisa.

The proximity of Elisa  will help Massimo to face the truth about her childhood and her past.

Marco Bellocchio, one of the most important Italian and international directors, comments on his film:

"This story has involved me a lot because I find many issues that I have often addressed in my previous films: the family, Mom, Dad, the house where half film is shot, the house at different times, at least thirty years, in which Italy changes radically.

And finally, Rome, Sarajevo, Turin, Italy seen and experienced by who by profession is a journalist.

The protagonists are Valerio Mastandrea (Massimo) and Bérénice Bejo (Elisa).

Valerio Mastandrea is definitely one of the most important Italian actors. He has been nominated eight times for the David di Donatello, winning three times the prize respectively for the film The First Beautiful Thing, The acrobats and Live freedom. His other notable films are N (Io e Napoleone), Do not think about it, Romanzo di una strage and Perfetti sconosciuti.

Bérénice Bejo in 2011 was the star of the Oscar-winning film The Artist. With this film won the César Award for Best Actress and received an Oscar nomination in the Best Supporting Actress. In 2013 she received the best actress award at the Cannes Film Festival for the film The past by Asghar Farhadi.

The film is set mainly in Turin.

It is a production IBC Movie, Rai Cinema, supported by Ad Vitam, Film Commission Torino Piemonte and the contribution of MiBACT. Distribution and dissemination: 01 Distribution

Sweet Dreams - Scene from the movie "Meet with the Doctor"