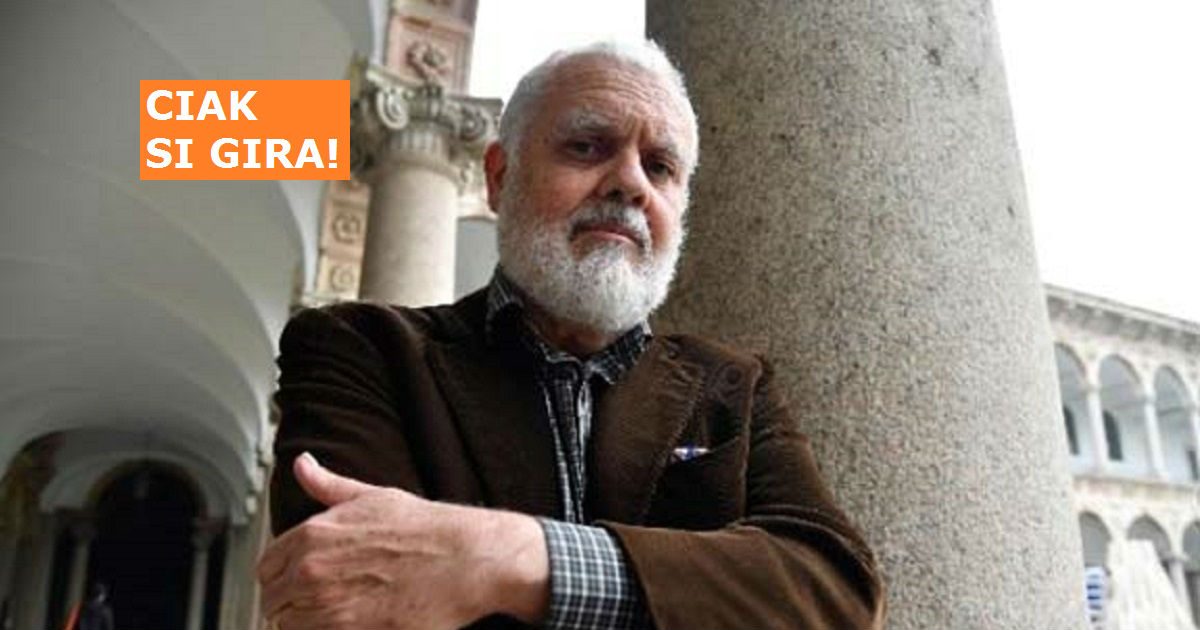 It's shot in Lombardy Woman's Name, the new film by Marco Tullio Giordana 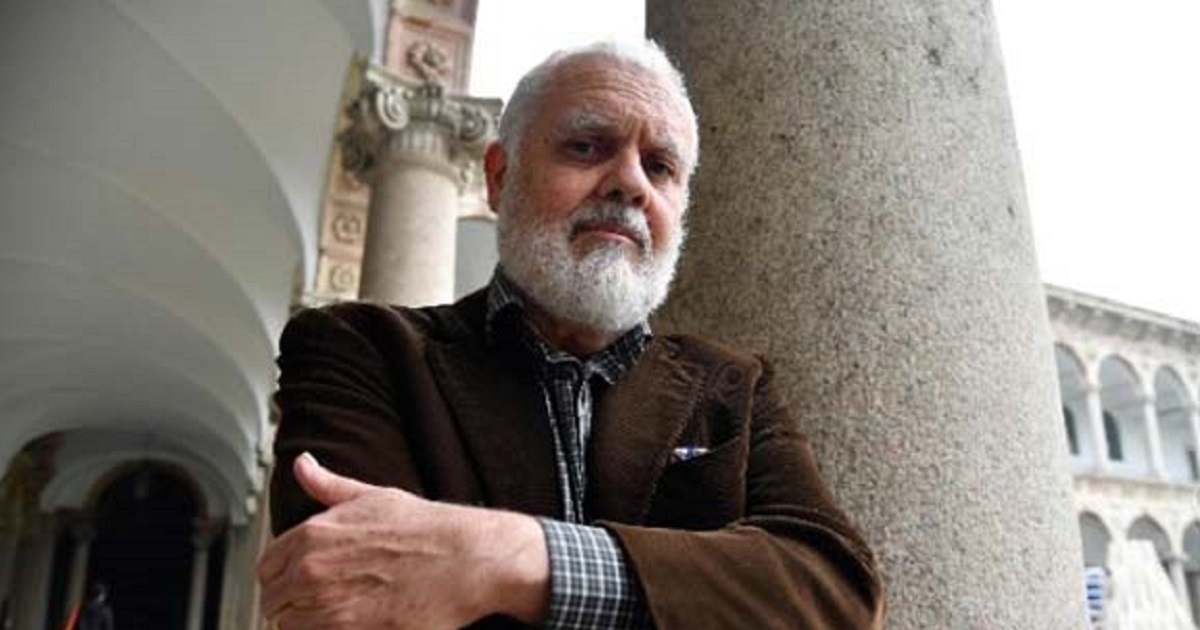 On Monday, May 22, the shooting of the new film by Marco Tullio Giordana, the director of One Hundred Steps and The Best of Youth began.

The subject is by Cristiana Mainardi who also signs the screenplay with the director.

In the cast Cristiana Capotondi, who has been back from the great television success with the fiction From Father in Daughter, Valerio Binasco, Michele Riondino, Adriana Asti, Michela Cescon and Laura Marinoni.

The film tells the story of Nina, a young woman who moves with her daughter in a small village in Lower Lombardy. She has been employed in a prestigious private clinic where many other Italian and foreign girls work. A small, heterogeneous community, but very united, even by a secret.

The film is produced by Lionello Cerri for Lumière & Co with RaiCinema and co-produced by Celluloid Dreams.

The film will be filmed in Brescia and Lombardy. A return in the locations where was shot the film Once You're Born You Can No Longer Hide (2005).