Laughter under the Madonnina. Two comedies to have fun on the weekend 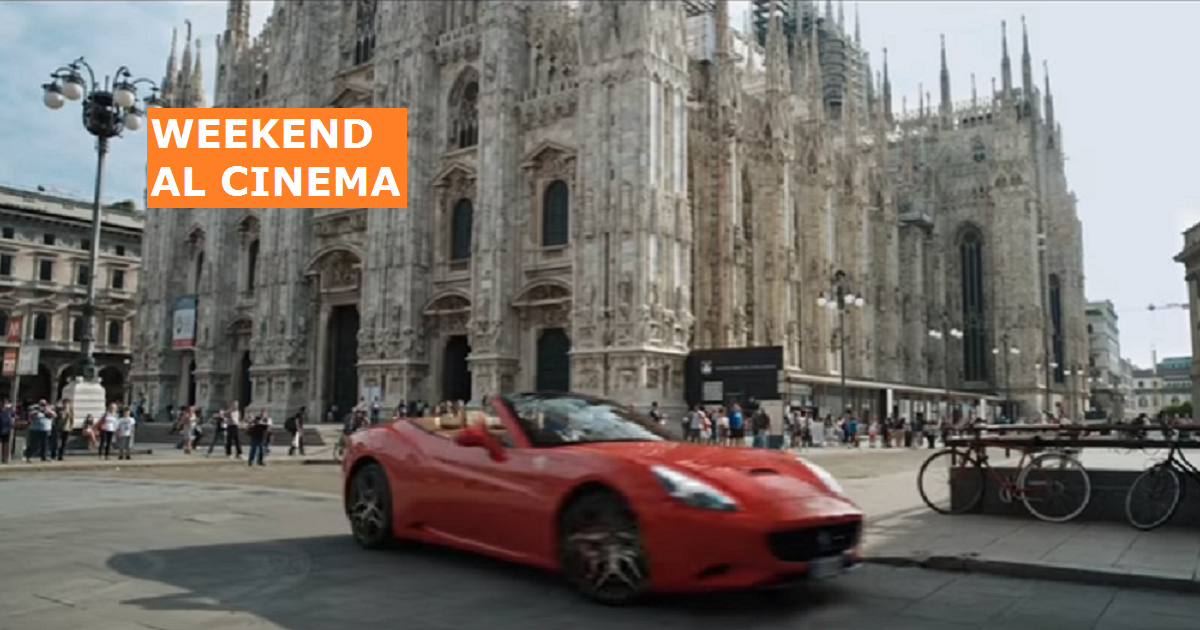 Laughter under the Madonnina. Two comedies to have fun on the weekend

For those who want to go to the movies this weekend, will certainly not miss the way to have fun.

Two hilarious comedies are released in cinemas in this weekend. The first with the couple De Sica - Brignano; the second with Aldo, Giovanni and Giacomo.

Both are set mainly in Milan, under the Madonnina.

"Poor but Rich" by Fausto Brizzi 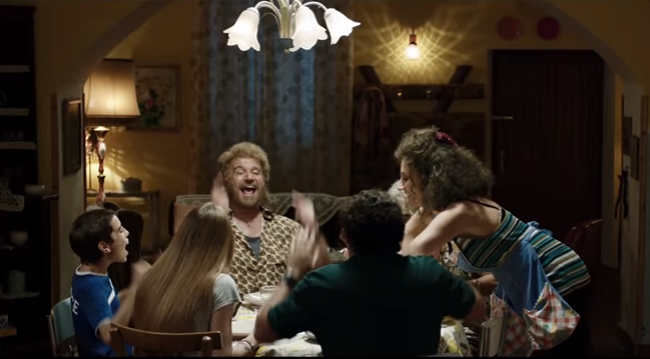 The Tucci are a poor family in a small town in the Lazio. Father, mother, a vain daughter and a genius son, forced to pretend to be ignorant to keep up with family. With them also lives the brother in law, a botanical but slacker, and the grandmother, crazy about TV series.

One day happens something completely unexpected: the Tucci won a hundred million euro.

In the middle of the night they pack their bags and leave. Destination: Milan, the city of their dreams.

When they arrived and took possession of their new life as a millionaire, the Tucci realize that times have changed. Today the rich are all low profile, eat little or nothing, are ecologists, do charity, keep fit, go around with bicycles or electric machines. Be rich, today, it has become a big nuisance. And this discovery will make things very different from what they had imagined.

The withdrawal at the ATM 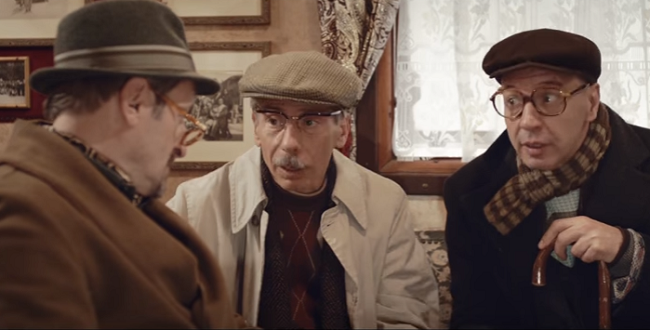 The trio finds himself at Reuma Park, a old people's home built in an old luna park where the attractions are still in operation and available to guests. Here, however, there is little to play: the Reuma Park resembles rather to a maximum security prison with a lot of snipers guarding the exit: if you try to escape they shoot you. And like any self-respecting prison, again does not miss the torturer: Ludmilla, the fearsome Russian Size XXL nurse.

James spends his days in a wheelchair, attached to a drip of Barbera, turns with a toy gun and hates everyone. John has the memory that misfires and talks to pigeons and red fish (but has not lost his passion for provocative nurses). Aldo, after a very long drive from Sicily, is abandoned there by their sons on Christmas morning.

It's Christmas Eve. At Reuma Park it celebrates with surprise guests, music, tombola and panettone. The recomposed trio puts in place a daring escape to the sound of firecrackers, rocket launchers and fireworks. Towards where? Giacomo has a dream, John has a boat and Aldo has the overwhelming usual enthusiasm. On Christmas night, anything can happen, even take the Milan canals to reach Rio de Janeiro.

Backstage | Under the Madonnina | Aldo, Giovanni and Giacomo