Leave me forever: Better a “family rag” than nothing!

Leave me forever: Better a "family rag" than nothing! 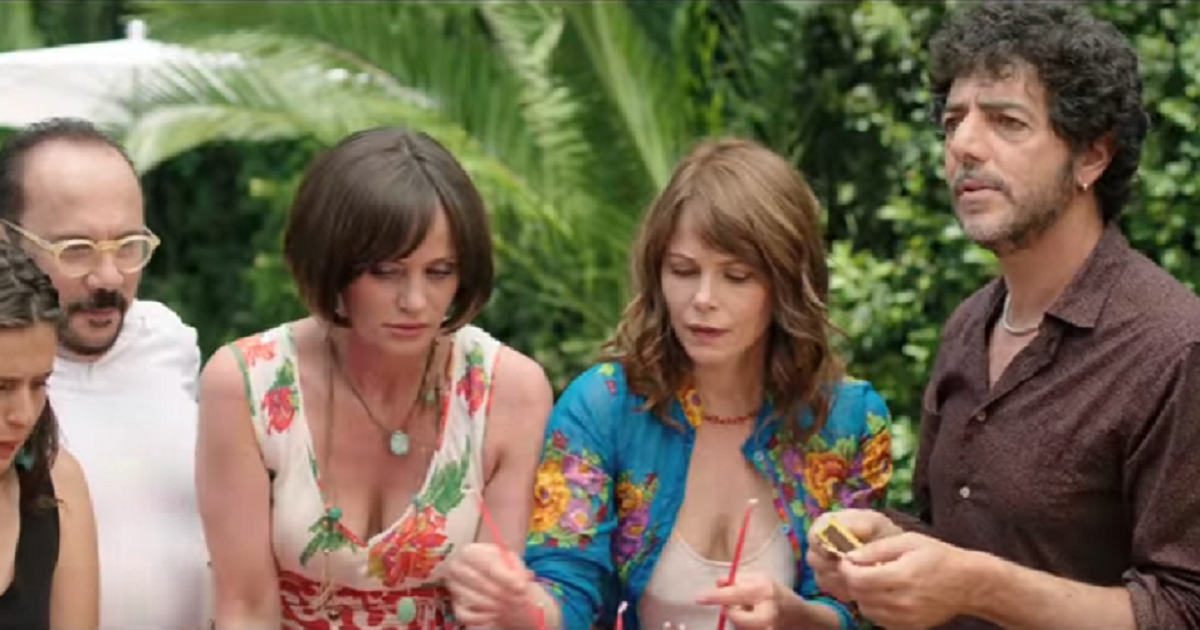 From today in cinemas Leave me forever, the new film by Simona Izzo, freely inspired by the romance Kiss me forever by the same director.

A frenzied comedy and a bit groggy, in which there are nevertheless moments for fun and to smile.

Viola (Barbora Bobulova), a partner of Nikos (Max Gazzè), is a woman who loves the risk. She decided to invite for the feast of his 20-year-old son Lorenzo (Andrea Bellisario), in crisis to have been abandoned by his girlfriend, the enlarged family or, as she says, the genealogy bush. In a succession of sentimental lashes, the wild heap will face each other without shutting off. But in the end, the buggered guests will come to the bitter but somewhat consolatory conclusion that it is always better a 'family rag' that nothing and that maybe it is impossible to separate forever. 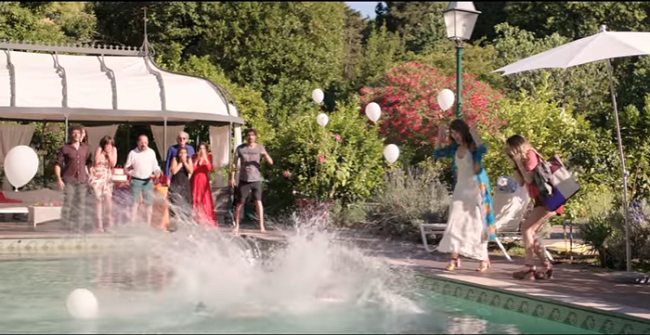 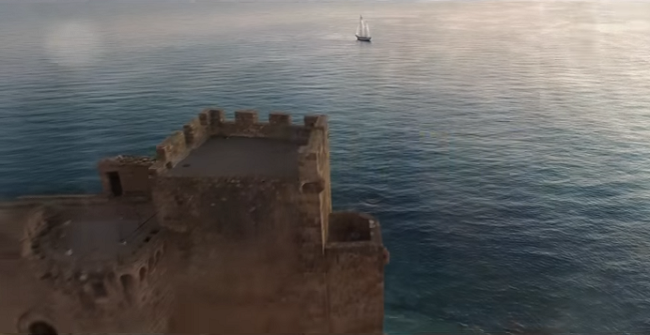 The film was filmed in two periods of time. The first shooting period was made in Calabria for a week. In particular the shootings were made in the municipalities of Roseto Capo Spulico, Rossano and Villapiana Scalo, all in the province of Cosenza. The second shooting period was made between May and June 2016: still a few days in Calabria and then for four weeks in Rome. The main location of the film was the real home of director Simona Izzo.