L’equilibrio: faith and crime in the degradation of the Earth of fires 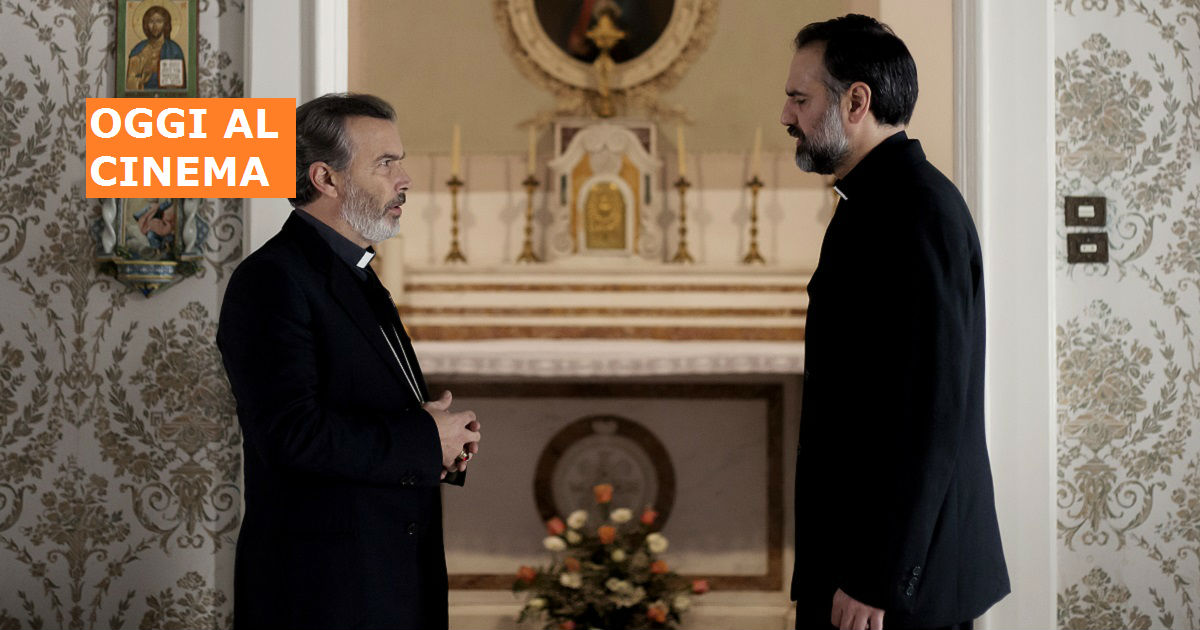 L'equilibrio: faith and crime in the degradation of the Earth of fires 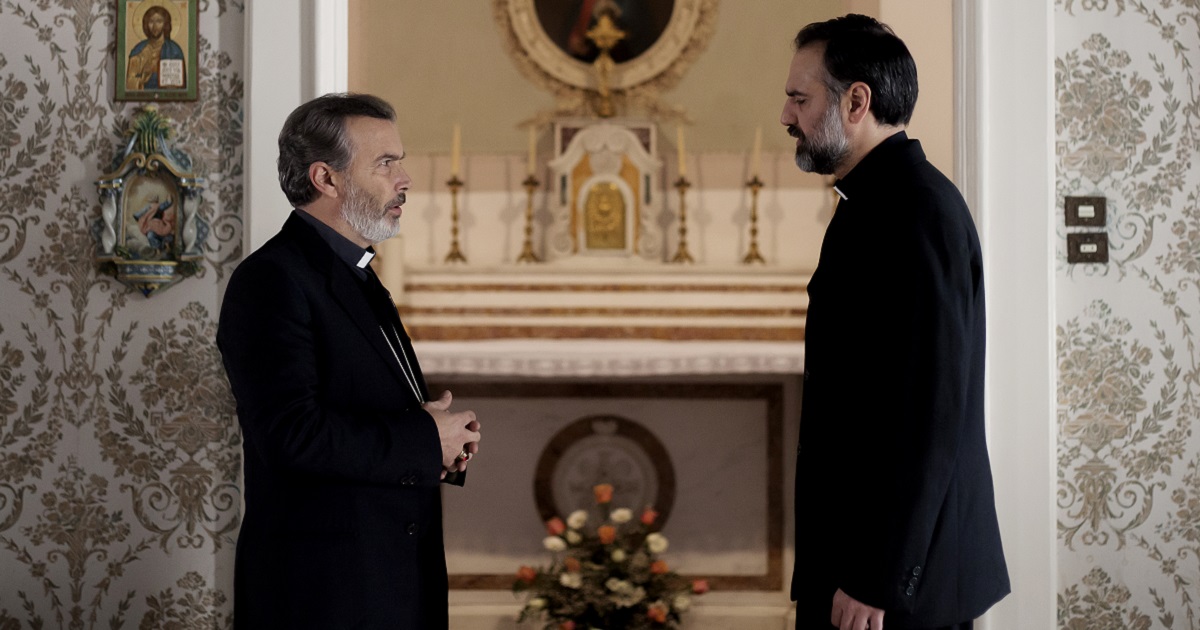 After the screening in Venice74, L'equilibrio by Vincenzo Marra has been released in cinemas since Thursday.

A film set in the suburbs and in the hinterland of Naples, an abandoned and hard land. And in this context of degradation he tells a moving story that "speaks of humanity and of the strength to defend his faith in the face of pain." 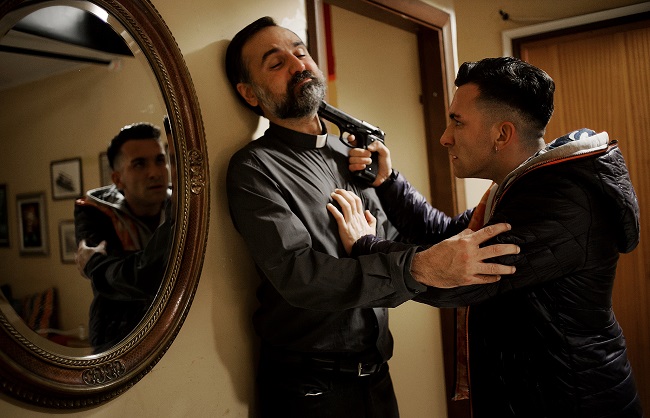 Thoughts have led to a crisis in the faith and spiritual journey of Giuseppe, a forty-year-old priest from Campania, who after spending time as a missionary in Africa now works in a small diocese in Rome. Giuseppe asks the bishop for a transfer – his dream is to make himself useful in a town in his area of birth – and the bishop grants his wish. Giuseppe drives to a small town near Naples, full of enormous apartment blocks of social housing. The parish priest for the area is Don Antonio, a highly charismatic and eloquent fifty-five-year-old, who is a local authority, listened to and respected by all. As a matter of fact, Don Antonio has been fighting a battle against the pollution due to the illegal dumping of industrial waste there in the infamous Terra dei Fuochi, or land of fires, where the local Mafia runs refuse collection operations, illegally dumping and burning waste in the open countryside. Don Antonio has been called up to Rome on his own merits: Giuseppe will take his place. The parish is managed alongside Suor Antonietta, a forty-five-year-old nun who takes care of the children. Before leaving, Don Antonio shows Giuseppe the realities of the area, and so he meets: Maria, a cancer sufferer, who asks him to track down her son Saverio, whom she has not seen in years; Gaetano, a forty-year-old with a disfigured face who controls the current dominant clan of the local mafia; Daniele, an eight-year-old altar boy who spends his days playing football in the street because the parish pitch is occupied by a goat; and finally Assunta, a problematic 30-year-old mother who, according to Don Antonio, suffers from serious mental health problems. Once he is alone, Giuseppe wants to prove himself a worthy successor to Don Antonio, and so he busies himself. He cleans up and reopens the pitch for Daniele and his friends, he goes in search of Saverio and finds him in a park frequented only by drug addicts, and convinces him to go and see his mother. He tries to help the community in every way possible, until Assunta lets him in on an ugly secret: her partner abuses her daughter of just ten. Giuseppe wants to get to the bottom of this, and asks for help from Don Antonio; he, however, casts doubt on Assunta's reality. Giuseppe is threatened by Gaetano, but with great determination and courage he is able to uncover the truth, but he is left out on his own. Giuseppe cannot abandon Assunta and her daughter though, however high the price may be. 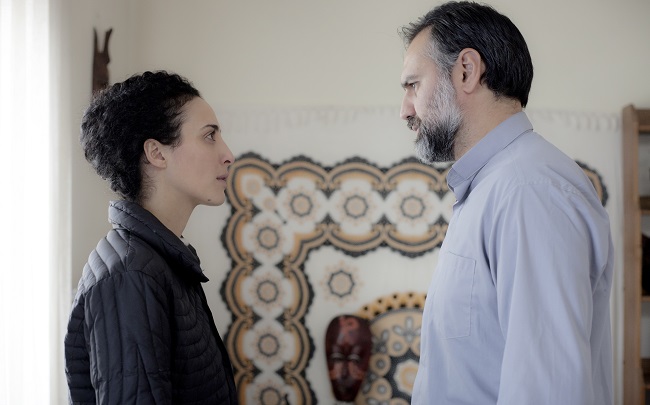