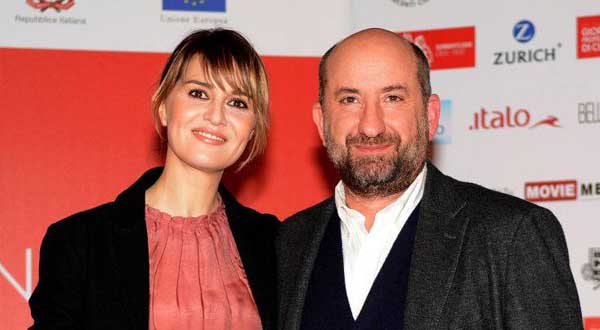 Filming took place in the city of Rome. In Piazza San Silvestro some scenes of the new film "Come un gatto in tangenziale".

It is a comedy produced by Wildside by Mario Gianani and Lorenzo Mieli with Vision Distribution and directed by Riccardo Milani.

The screenplay, written by Furio Andreotti, Giulia Calenda, Paola Cortellesi and Riccardo Milani, deals with the theme of center-periphery dualism and social integration between opposites.

Giovanni is the "theory"; Monica is the "practice".

Giovanni is a committed intellectual and a prophet of social integration; Monica, on the other hand, works day by day and with the integration she has to do every day.

They would never have met if their children did not get engaged.