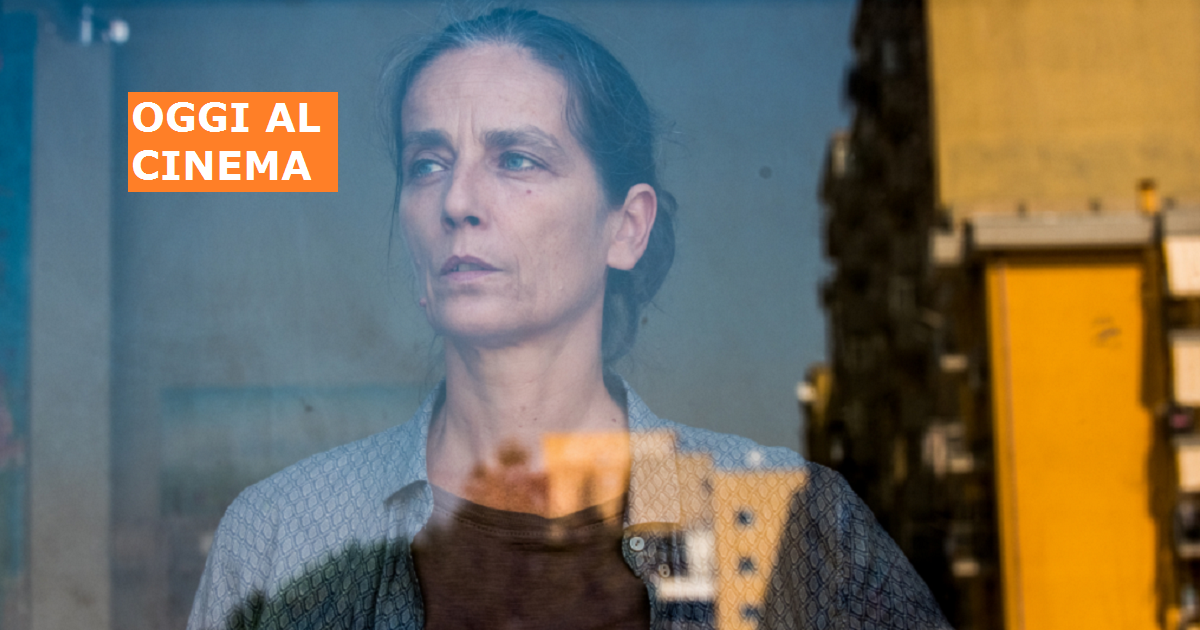 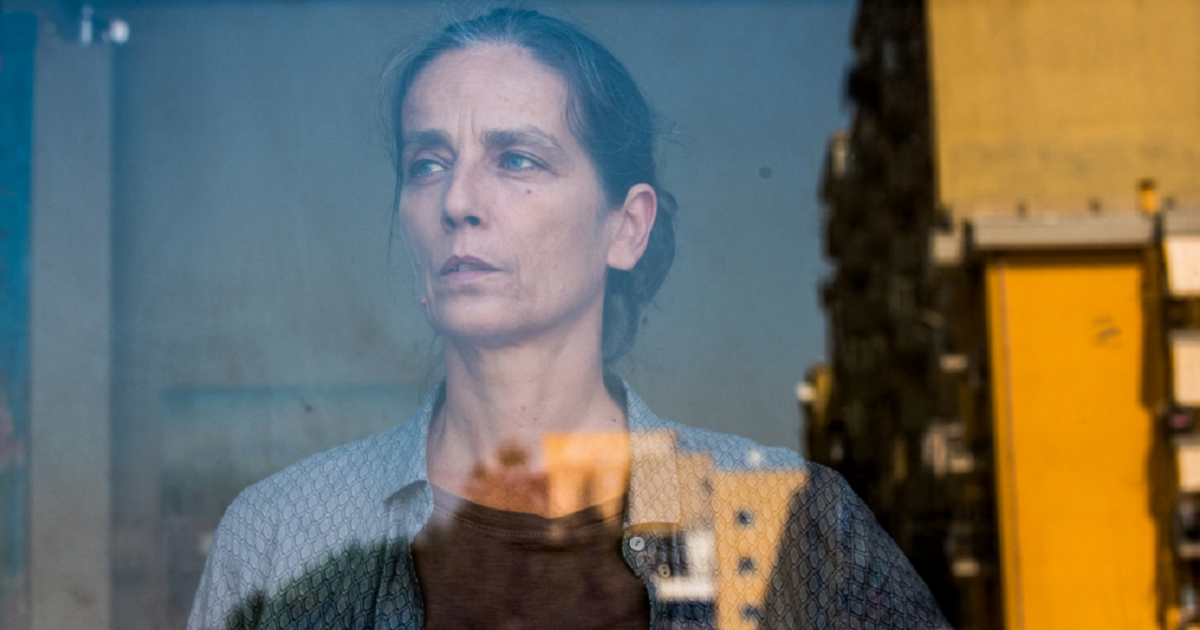 Back from the successes meeted in Cannes and other important international festivals, the movie L’intrusa by Leonardo Di Costanzo is now in cinemas. An important and of great interest movie.

As the director writes, "L’intrusa is not a film about the camorra; is a film about who lives together it. On who day after day tries to steal from it land, people, social consensus, without being a judge or a policeman. But it is also a story about that difficult balance to be found between fear and acceptance between tolerance and firmness. The other, the stranger to the group, perceived as a danger, is, I think, a theme of the times we live. " 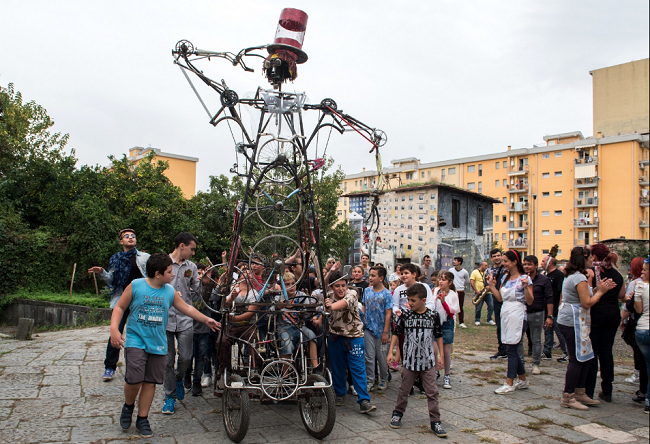 L’intrusa is a tale of conflict and danger set in present day Naples. Like a modern Antigone, a social worker on the frontline of the daily war against criminal mentality is confronted with a moral choice that can destroy the sense of her work and her life forever. 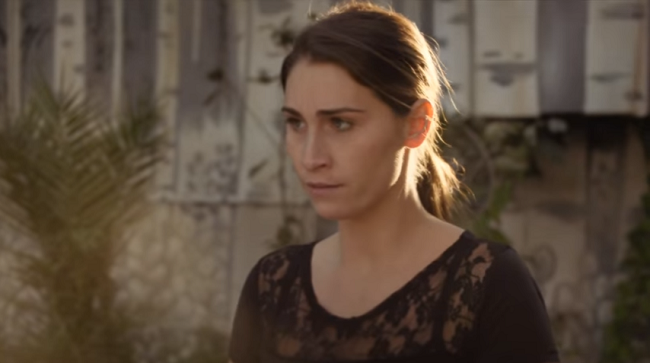