Love and Underworld best film, at the David di Donatello

Love and Underworld best film, at the David di Donatello 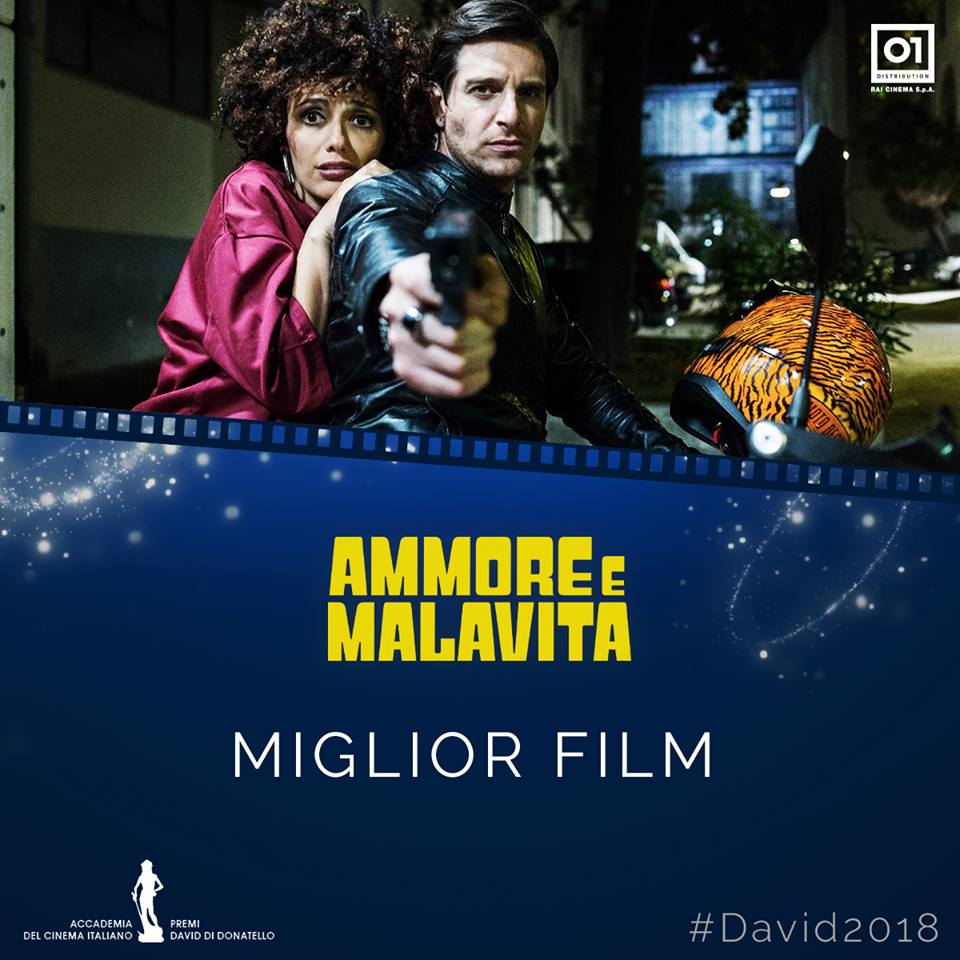 "Ammore and Malavita", won the David di Donatello 2018, at the Oscars of Italian cinema, a great success for Manetti Bros's Neapolitan musical. 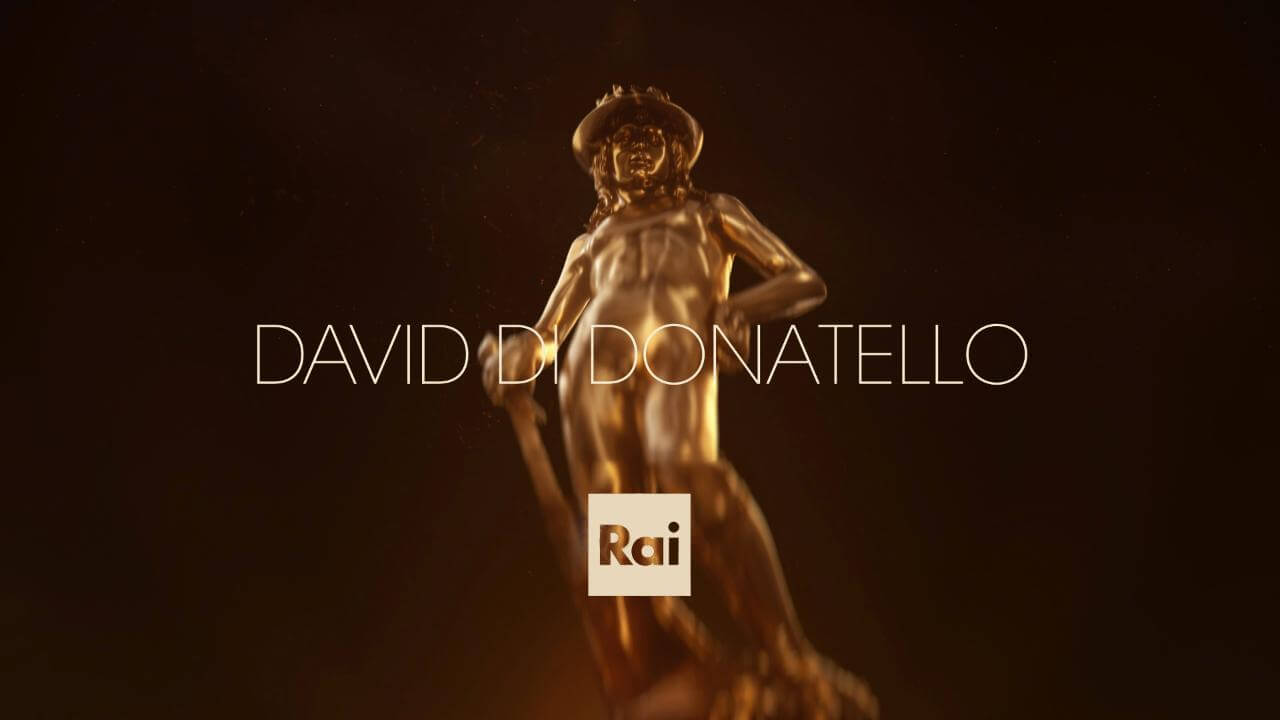 5 Prizes at Ammore and Malavita 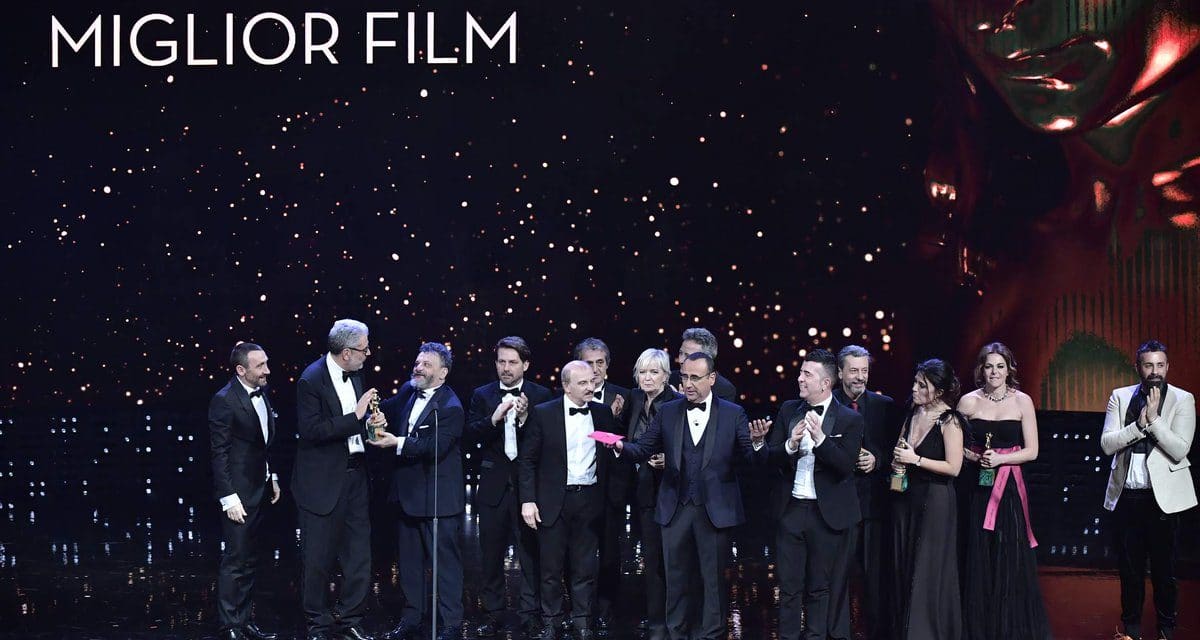 Five awards won, including the most prestigious, the best film.

To this is added the prize as best supporting actress to Claudia Gerini, best musician to Pivio and Aldo De Scalzi. 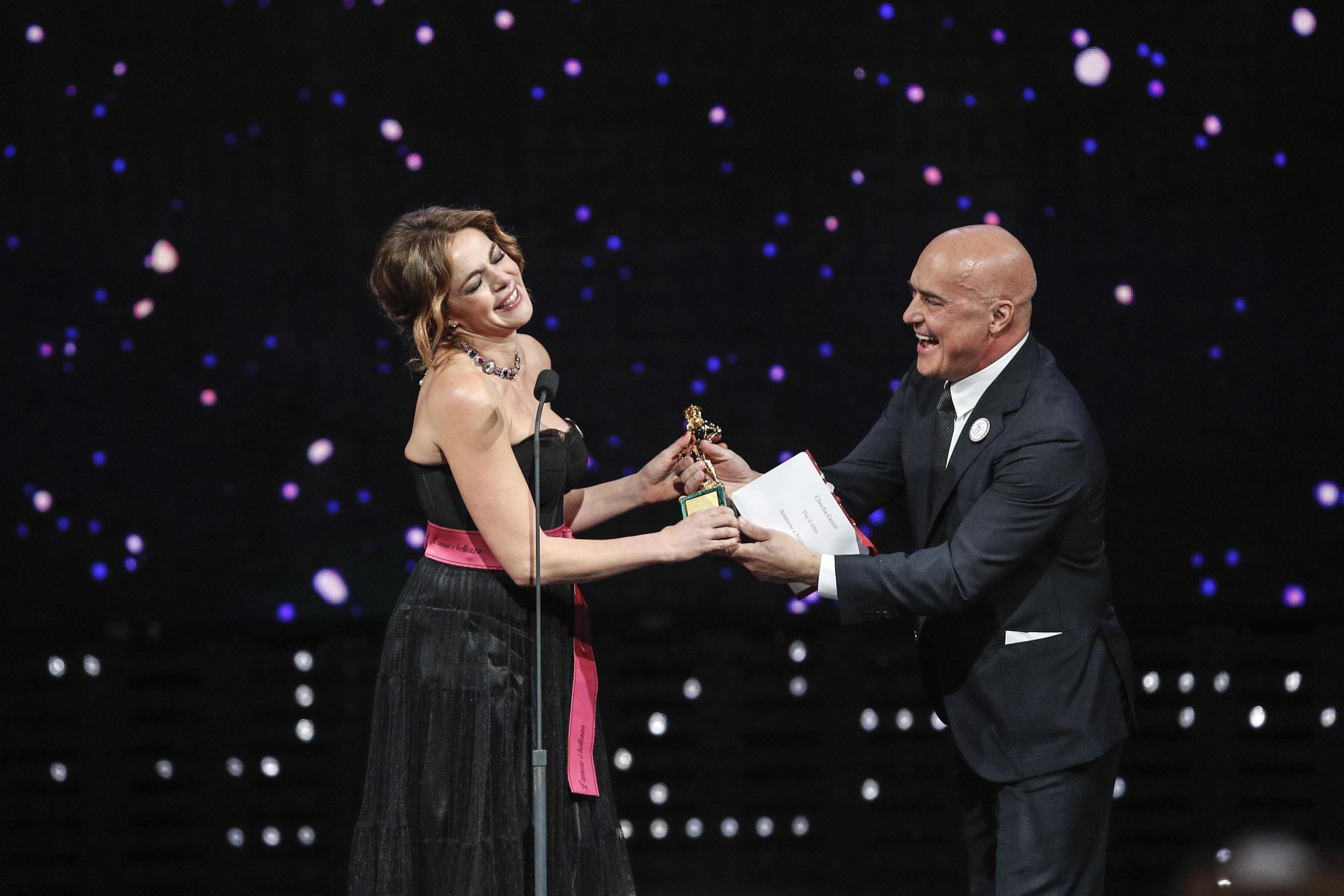 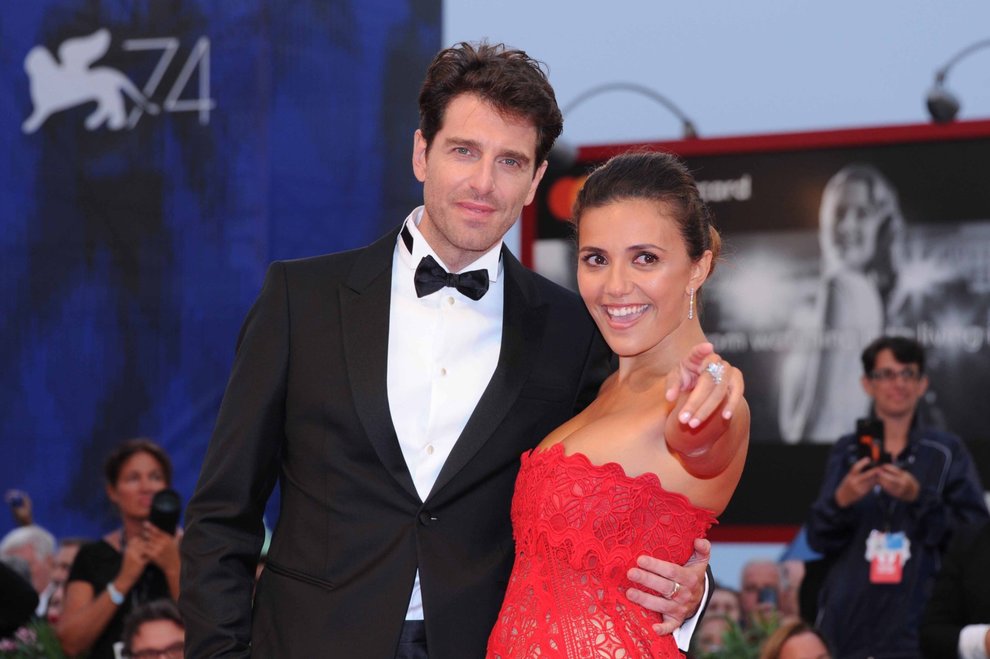 It is a mix between noir, gangster movie, Neapolitan scenography, musicals and was made with new technologies for shooting and editing.

Naples and a pinch of Torre Annunziata

There is also a pinch of Torre Annunziata in the film that has received the prestigious award.

In fact, some scenes have been filmed on the dock of the port and on the International Ramp, with the long stairway connecting Corso Vittorio Emanuele with Via Porto behind.

In particular, the two locations are the background to the interpretation of the song "L'ammore overo", remake of the famous "What a feeling" by Irene Cara, soundtrack of the film "Flash Dance".

Torre Annunziata, therefore, in the limelight not only for news but also for some images of two of the most evocative places in the city, which have been the theater of the Manetti Bros film.