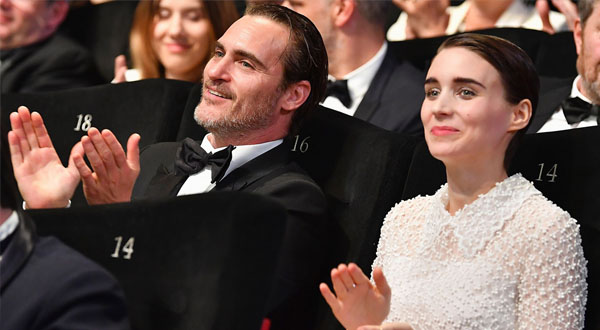 Mary Magdalene, the figure of the penitent sinner who has always fascinated humanity and many artists throughout history. 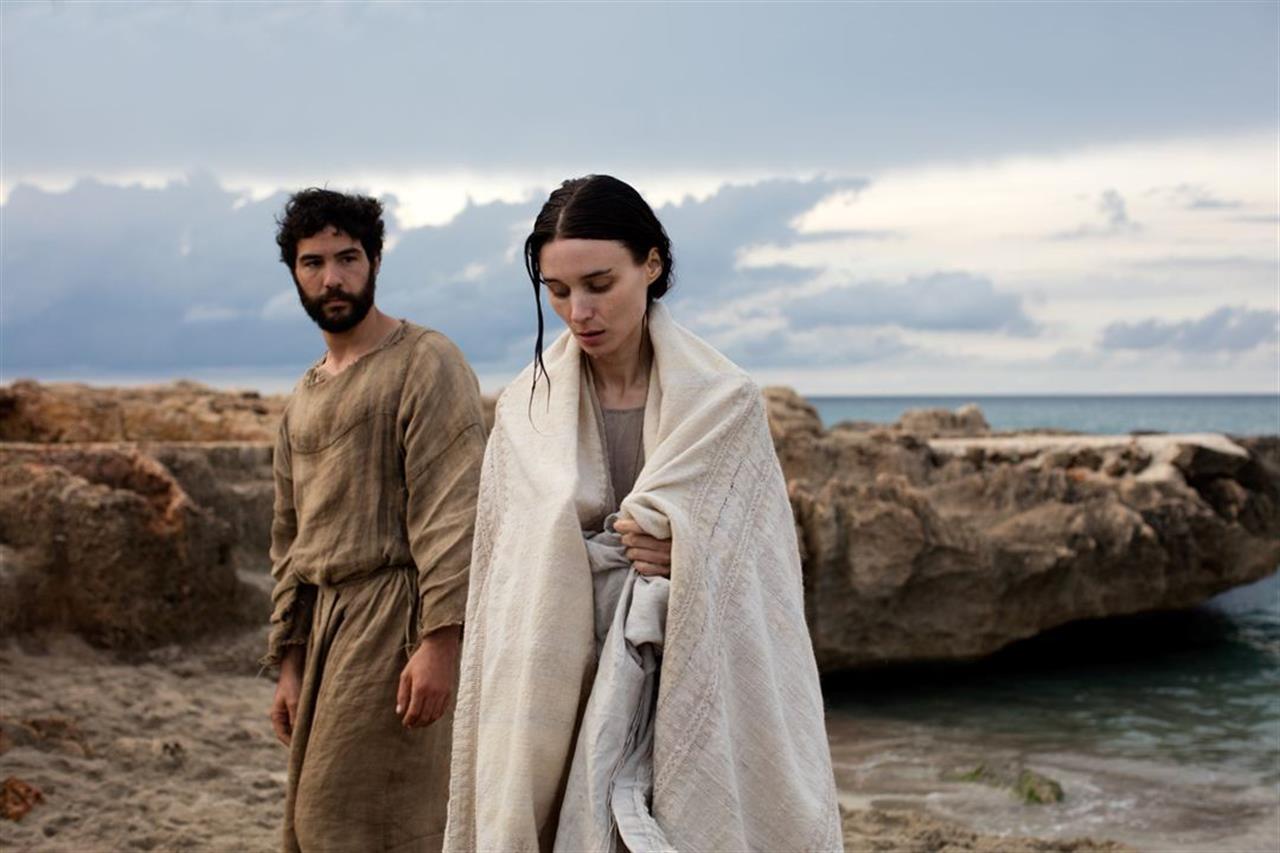 Now it becomes the subject of a new film directed by Garth Davis and starring in Rooney Mara's and in that of Jesus by Joaquin Phoenix.

The historical-religious film will arrive at the cinema on March 15, 2018, and is distributed by Universal.

The biblical film tells the story of Mary (Rooney Mara), a young woman looking for a new life.

Forced by the hierarchical society of his time, Mary challenges her family to join a new social movement led by the charismatic Jesus of Nazareth (Joaquin Phoenix). The location of this film si, Matera, in Basilicata; called "the city of rocks".

Among the places where the project was shot in addition to the old town of Matera, there are the Apulian countryside and Sicily.

In fact, the only province in Sicily to be interested in shooting is the province of Trapani.

Moreover, several scenes of the film were shot in Puglia, in particular in Gravina in Puglia.

Many scenes have been shot inside the archaeological area of the Apulian city.

In particular at the complex of the Seven Rooms, in the locality Padreterno, in Capotenda.

Then again, at the Ponte della Madonna Stella, along the panoramic Santo Stefano road.

The municipality of Crispiano has also been involved, particularly in the Masseria Lupoli area.