May God help us 5, soon shooting 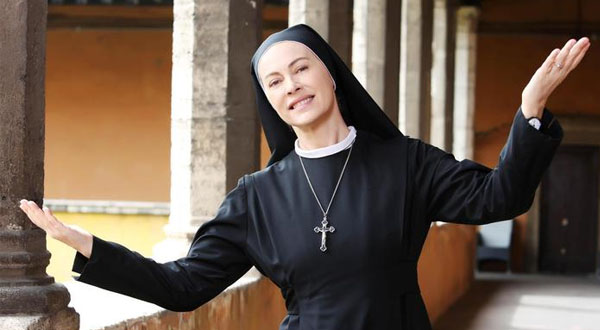 May God help us 5, soon shooting

God help us 5, fiction is in fact coming. The girls of the Divine Corner and the two neat little sisters who take care of them are ready to return for the fifth season!

One of the Rai fictions that recorded more plays over the years returns for the fifth season and starts again from Fabriano. 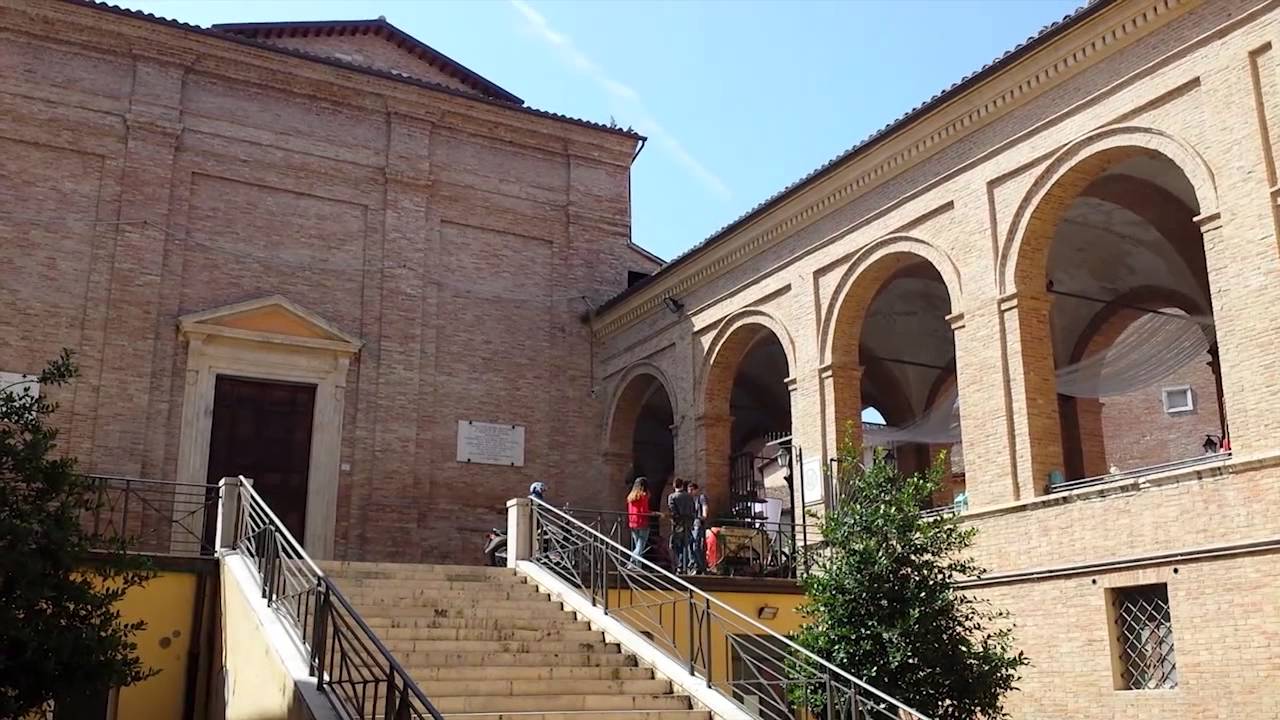 In fact, the series with Elena Sofia Ricci in the role of Sister Angela will be set for the third time in the Marche region. 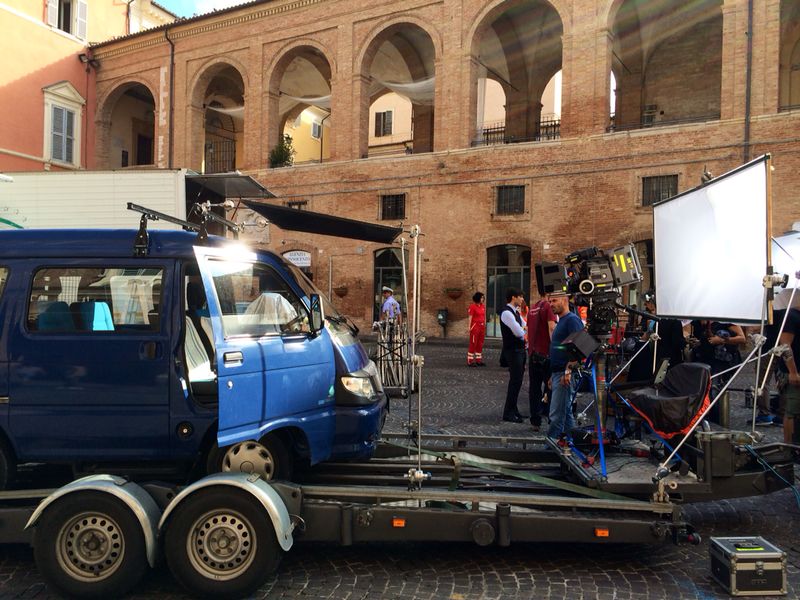 Lux Vide, a company that produces, will shoot in the evocative locations of the Museum of Paper and Filigree, Loggiato di San Francesco, Piazza del Comune and other historical locations in the municipality.

Ricci, in these weeks on tour with Arthur Miller's Broken Glasses, will lead a partly revised cast. 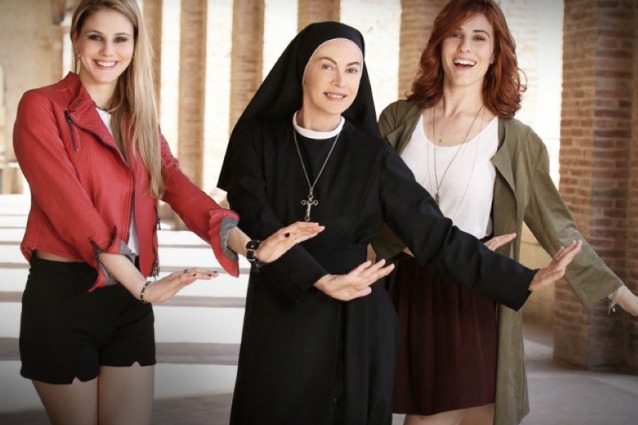 Sister Costanza (Valeria Fabrizi) will always be accompanied by the most "nosy" and loved TV sister (played by Elena Sofia Ricci).

Surely there will still be Valentina (Arianna Montefiori), Gabriele (Cristiano Caccamo) and Nico (Gianmarco Saurino), whose narrative arcs have been left dormant during the fourth season.

The presence of Monica, the "nephew" of Sister Angela interpreted by Diana Del Bufalo, is uncertain.

In fact, the actress, among the protagonists of the new film by Alessandro Genovese You can kiss the groom, could leave the fiction.

His goal is to devote himself to the cinema: soon he will be in the cast of La profezia dell'armadillo, a film based on the homonymous graphic novel by Zerocalcare.

Unfortunately, however, the absences of Azzurra and Guido are certain.

Azzura, played by Francesca Chillemi, has moved to the United States and is increasingly divided between Italy and New York with her partner Stefano Rosso and her daughter Rania.

Guido instead, played by Lino Guanciale has many projects in the pipeline. From the first of May we will see him at the cinema in the comedy Arrivano i Prof with Claudio Bisio.

Currently, however, is busy with Alessandra Mastronardi in the second season of L'allieva, which will start shooting in May.