Napoli star of fiction “Bastards of Pizzofalcone” from tonight on TV 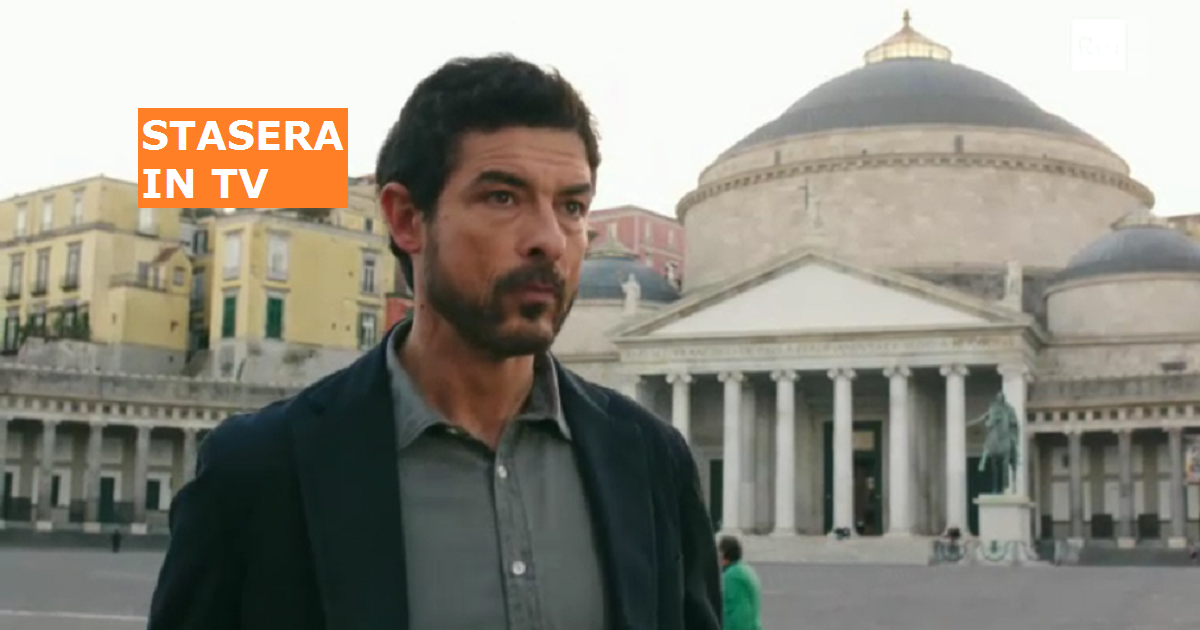 Napoli star of fiction "Bastards of Pizzofalcone" from tonight on TV 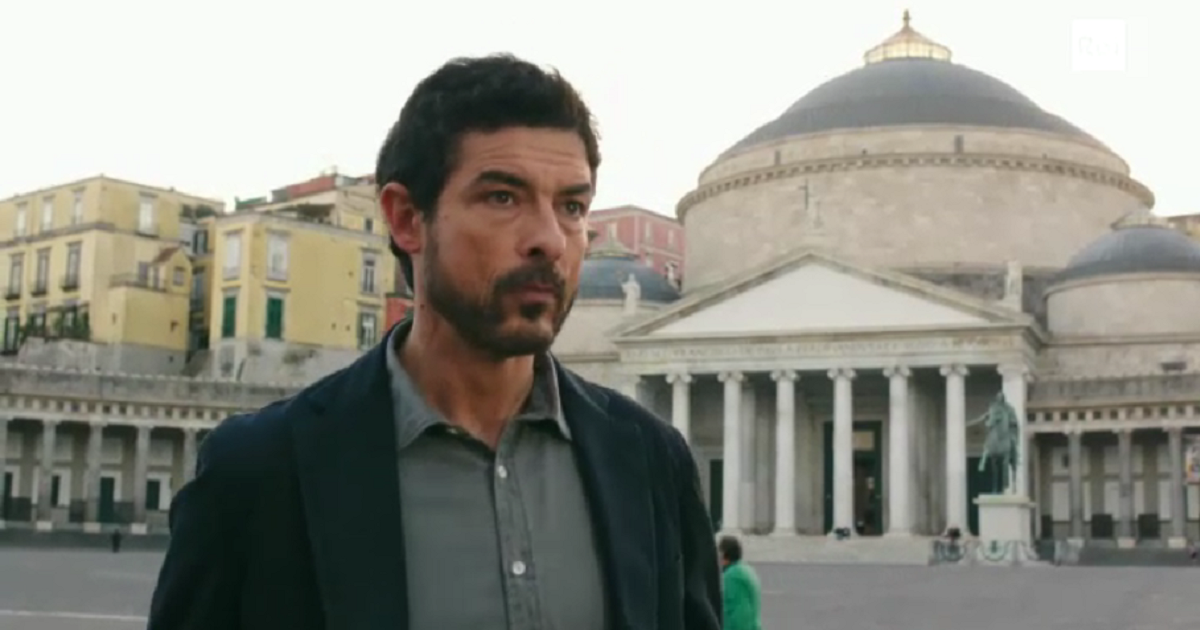 Begins tonight on RAI 1 at 21:10 the fiction "Bastards of Pizzofalcone".

The series is taken from the series of novels by Maurizio De Giovanni. Composed of six episodes of 100 minutes each, it was directed by Carlo Carlei. The screenplay is by De Giovanni with Silvia Napolitano and Francesca Panzarella. 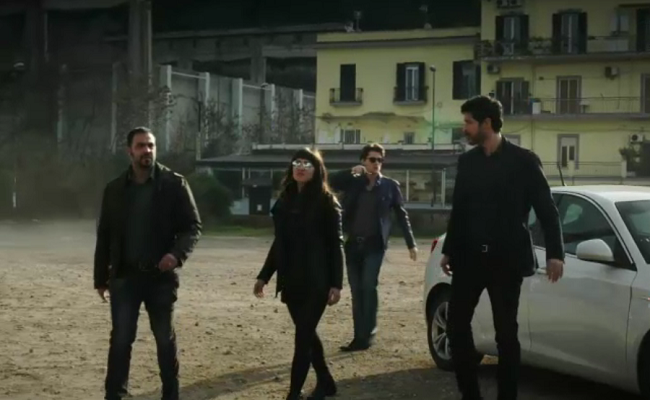 The fiction Bastards of Pizzofalcone revolves around the story of a police station in the historic center of Naples.

The Police would like to close the police station after there have been incidents of corruption involving four cops who were arrested.

In the end however you choose to continue and the corrupt cops are replaced with new agents.

But also the new cops have in their past something to make people forget. Among these inspector Joseph Lojacono, transferred from Sicily because sued for alleged involvement in a mafia issues.

They do not enjoy a good reputation and have nothing to lose.

But they can redeem itself. A murder in the neighborhood gives them the opportunity. Discover that they still be able to make the cops and they can do it very well. 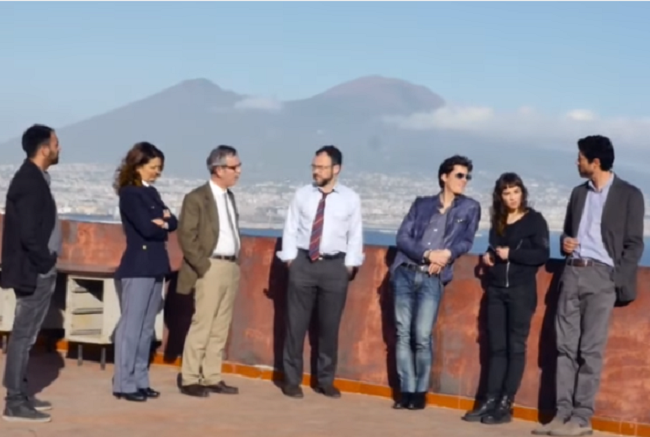 The series is shot entirely in Naples, birthplace of the writer and lovely backdrop to the vicissitudes of the bastards.

De Giovanni explains that "Pizzofalcone truly exists, is the name of the hill above Piazza del Plebiscito, in the historic center of Naples. It is an area that combines social classes and different realities, including Neapolitan nobility and people of Spanish Quarters. I have invented the police station and placed it in that place, because among those invisible boundaries of different conditions, there are striking contrasts that give rise to extraordinary characters. ".

Napoli is therefore not only a location, but a true protagonist of fiction.

Reiterates Carlo Carlei, fiction's director "I am not inspired by anything, but inspiration has given me Naples same. Naples, with its scenarios, natural but also architectural and artistic, was a perfect setting to represent the story. It is a Naples that has influenced me immediately, the dazzling light, the colors, the flavors. I hope that the Neapolitans are very happy because I wanted to do a series that would restore to the Neapolitans the wonderful Naples that are used to seeing every day. " 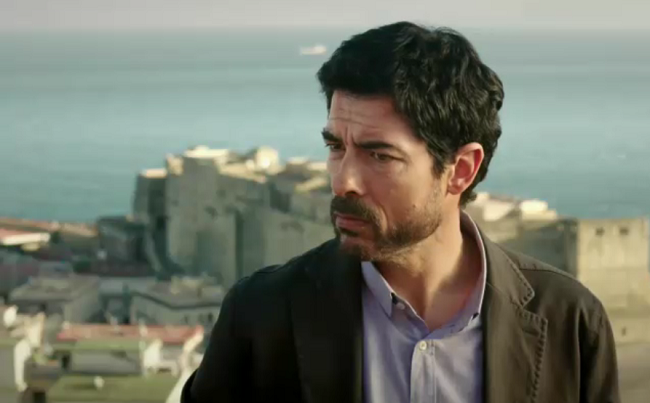 The filming of The Bastards of Pizzofalcone began in November 2015 and continued for six months. Among the many locations used are the center of Naples, Piazza San Domenico Maggiore, Via Nilo, San Gregorio Armeno and San Biagio dei Booksellers. As for the interior, the troupe Carlo Carlei shot scenes at Palazzo Marigliano. The seat of the police station, the main location of the series, was rebuilt in the military section of the State Archives, in street Egiziaca a Pizzofalcone, at the end of Via Monte di Dio.

Numerous monumental locals were interested in the filming. From Carafa Palace (Military Archives headquartes) at the Certosa di San Martino, the Suor Orsola Benincasa, the former palace of the  Province, the Monaldi Hospital, the headquarters of Monte Sant'Angelo University Federico II, the Hospital sea, the offices of the Municipality Chiaia - San Ferdinando.

More shots were taken in private homes, restaurants and shops, as well as on the streets, the alleys of Naples.

A new success for Naples location of major television and film productions after the TV series "A Place in the Sun", "Do not tell it my boss", "Undercover" and "Gomorrah" and many films that have recently seen starring the city .