From the Royal Palace of Caserta to Viterbo, the film The Pope is filmed 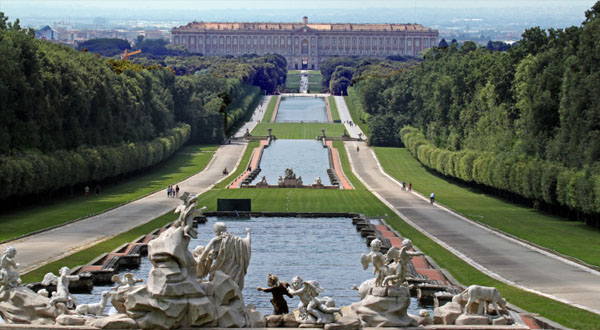 From the Royal Palace of Caserta to Viterbo, the film The Pope is filmed

Reggia di Caserta, this is the location where the shooting of the television movie "The Pope" started.

A film directed by the director Fernando Meirelles, already nominated for an Oscar for "City of God", and distributed by Netflix. 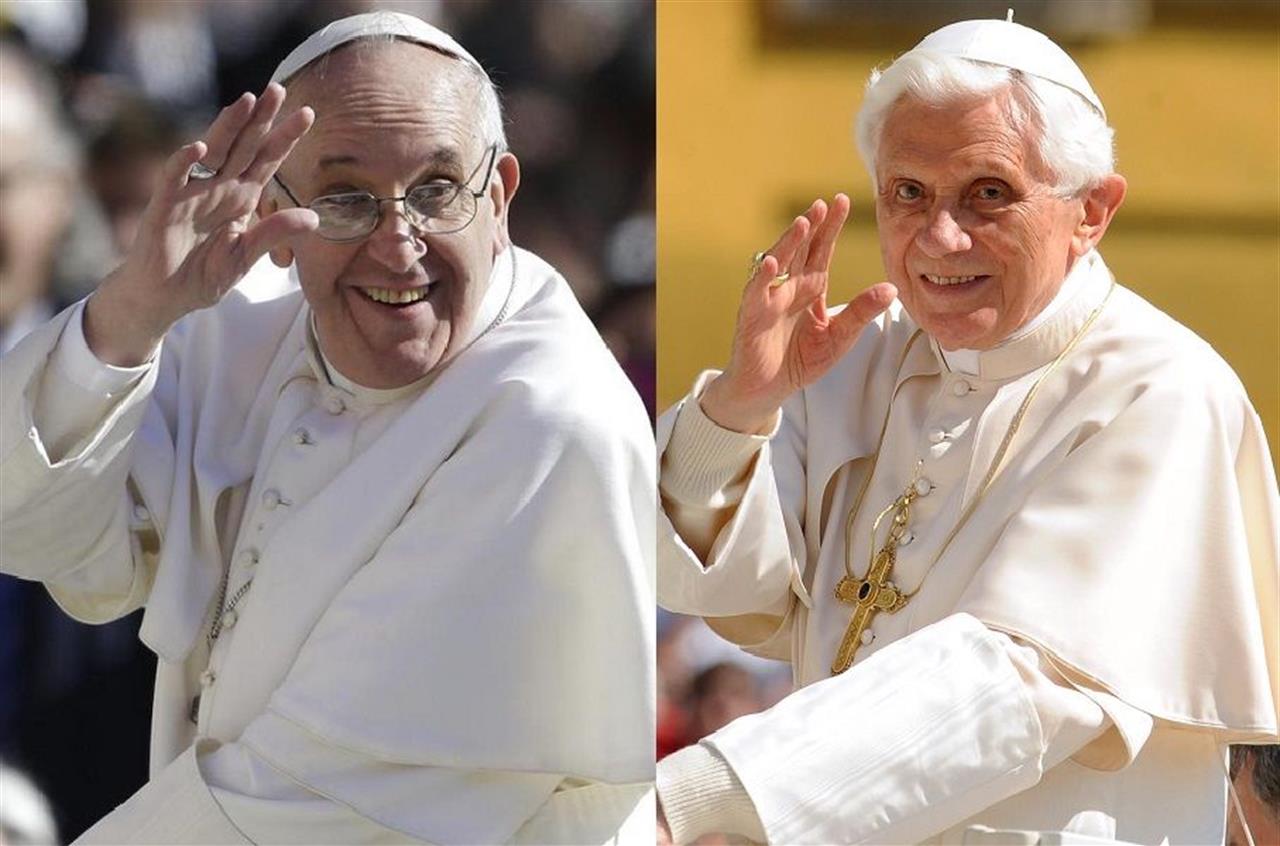 The movie "The Pope" 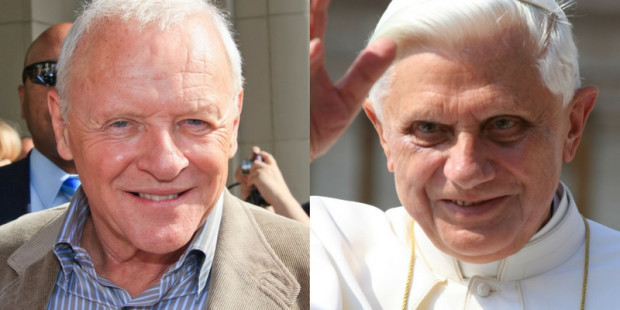 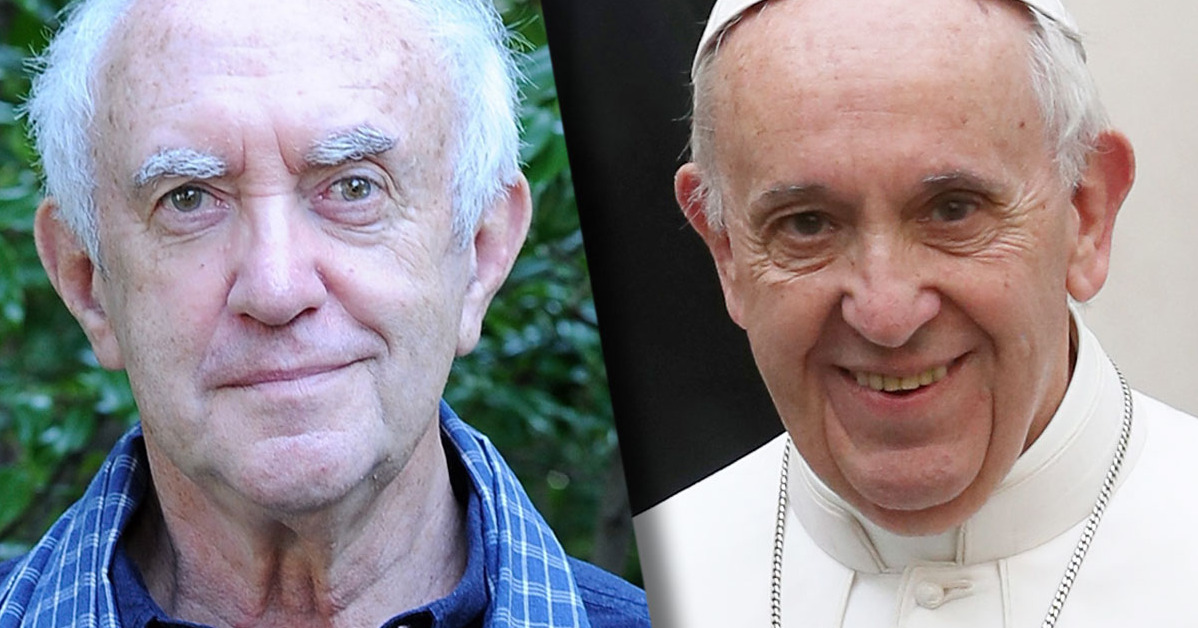 The shots were taken in the Royal Park, with the landing and taking off of the white "papal" helicopter.

The clappers, which will also involve the Historic Apartments, will end this morning, Wednesday 11 April.

The management has informed that while the Park and the English Garden, on April 11th will be regularly visited, the apartments will remain off limits to the public, cause filming, until 11am.

It is not the first time that the Vanvitellian Monument is used by large American productions to recreate the atmosphere of the Vatican.

This was also the case for "Mission Impossible III" with Tom Cruise, "Angels and Demons" by Ron Howard and for the TV series "Giovanni Paolo II" and "Luisa Sanfelice".

And in a few months the great Steven Spielberg will also arrive and he will shoot at the Reggia part of his new movie "The Kidnapping of Edgardo Mortara".

The shooting continues in Viterbo 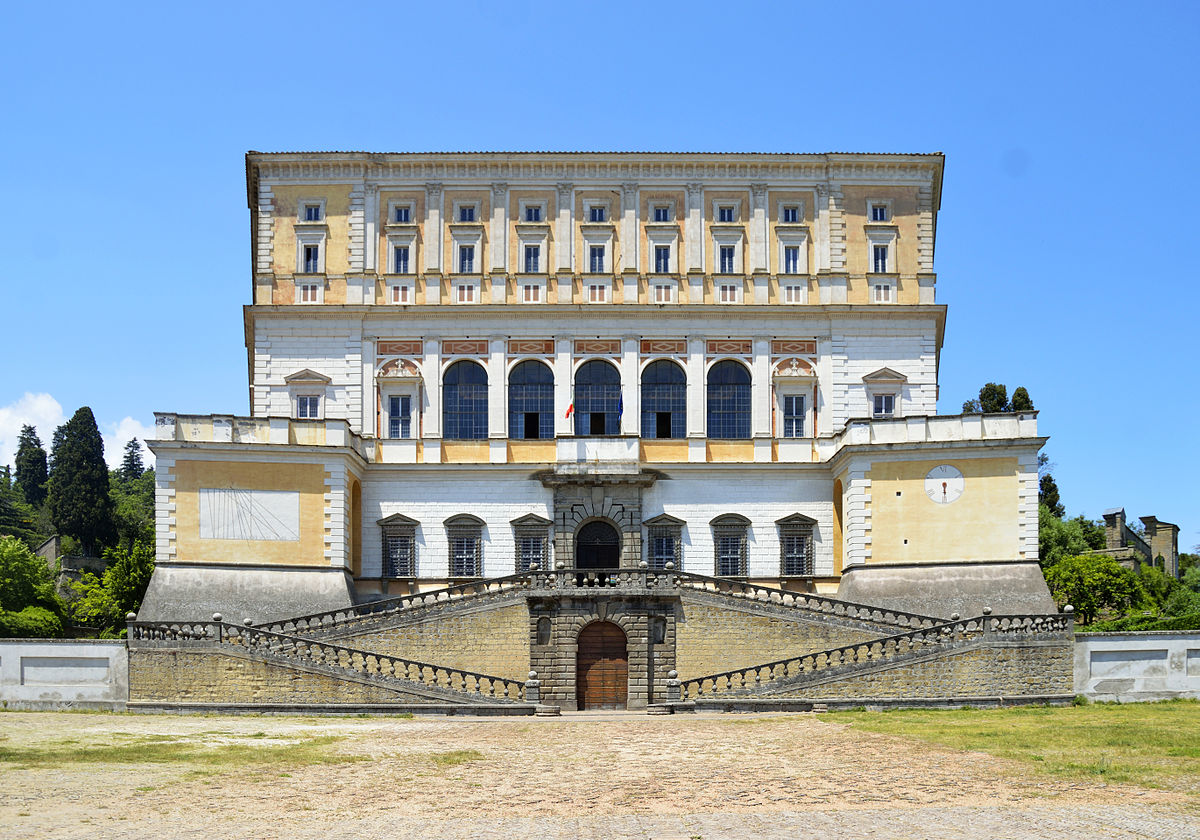 Surely figures of this caliber, such as Anthony Hopkins and Jonathan Pryce certainly do not meet every day. 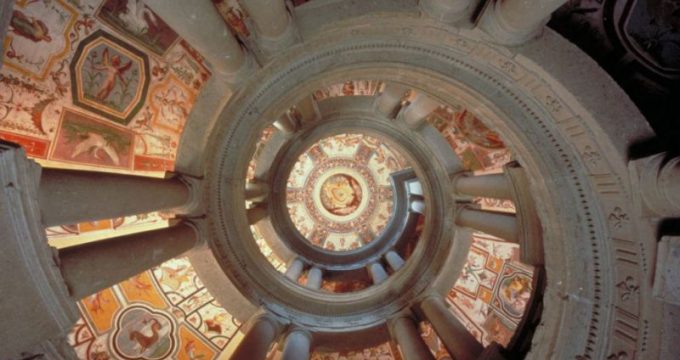 Anthony Hopkins is the most famous face that is around these days for the frescoed rooms of Palazzo Farnese.