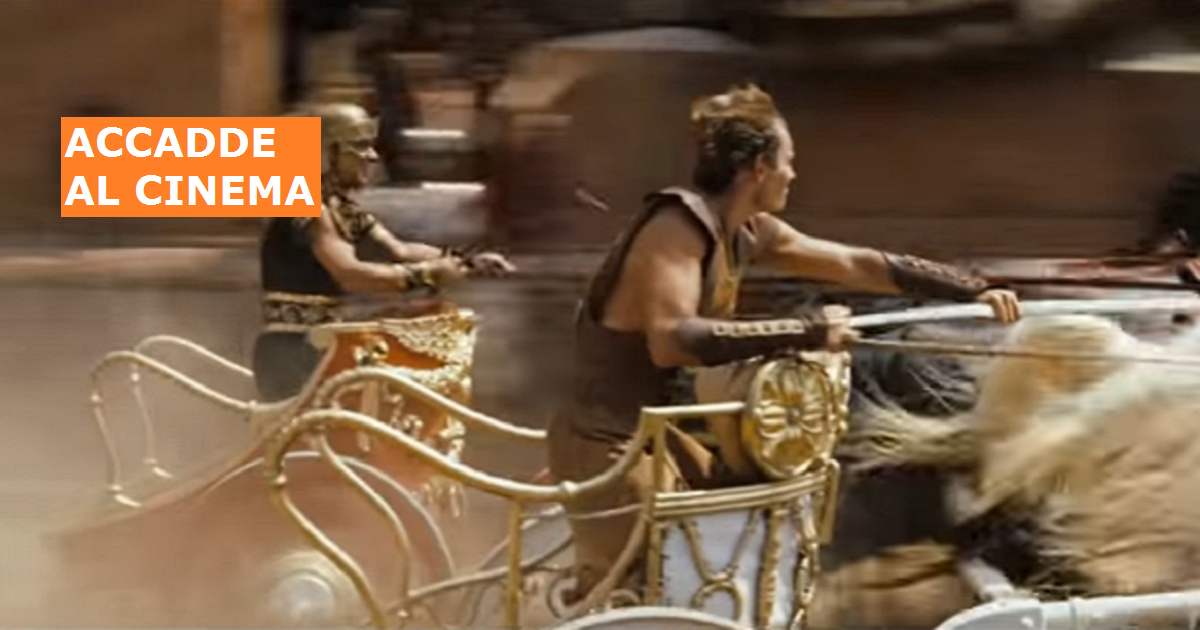 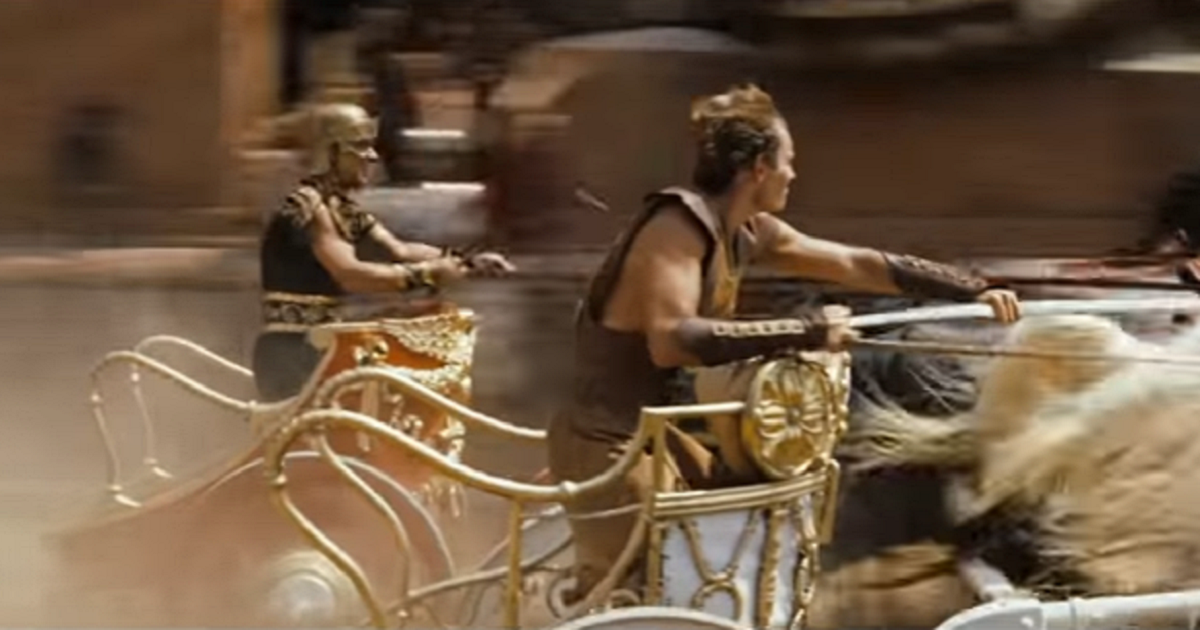 The 32nd edition of the Oscar awards ceremony was held on April 4, 1960 at the RKO Pantages Theater, Hollywood. The compere of it was the comedian Bob Hope.

The ceremony saw the triumph of the US blockbuster Ben Hur by William Wyler with Charlton Heston in the title role. It was the first film to win as many as 11 Oscars. This record stood for 38 years. In 1998 it was equaled by Titanic and then in 2004 by Lord of the Rings - The Return of the King, but the record has never been beaten.

The film is based on the eponymous novel by General Lew Wallace. From this novel they were taken several films. From those produced in 1907 and in 1925, landmarks of silent film, to the last of Timur Bekmambetov of 2016. But the Wyler version is certainly the most successful. 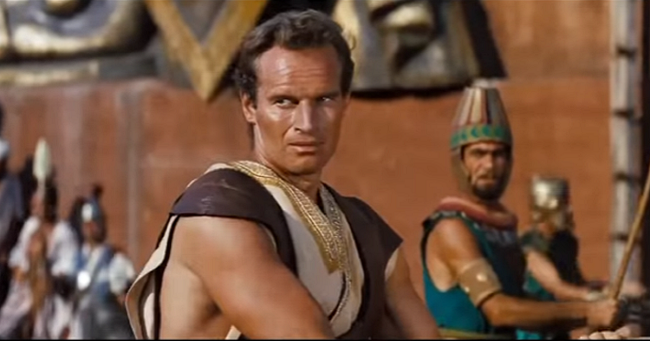 The film tells the story of the jew Prince Judah Ben Hur, betrayed by his childhood friend, the Roman tribune Messala. Ben Hur will take revenge on the occasion of the great chariot race of the Circus of Jerusalem. That is definitely one of the most spectacular action scenes in film history.

The production of the film was also a great work from the technical point of view, the sets, special effects. Just think of the scene of the naval battle and the chariot race.

Some numbers related to the materials used to provide a picture of the extraordinary work (Source Wikipedia): 400,000 tons of sand of the Mediterranean Sea, 500 tons of filler, 1100 meters of timber, 400 kilometers of pipes.

The Cinecitta Studios were the center of the shooting indoors and outdoors, but important scenes were filmed outdoors in other places in Rome and Lazio. In particular (www.cinekolossal.com source)

Nettuno (RM) (Ben Hur saves the life of the console, and the two lying on a raft adrift)