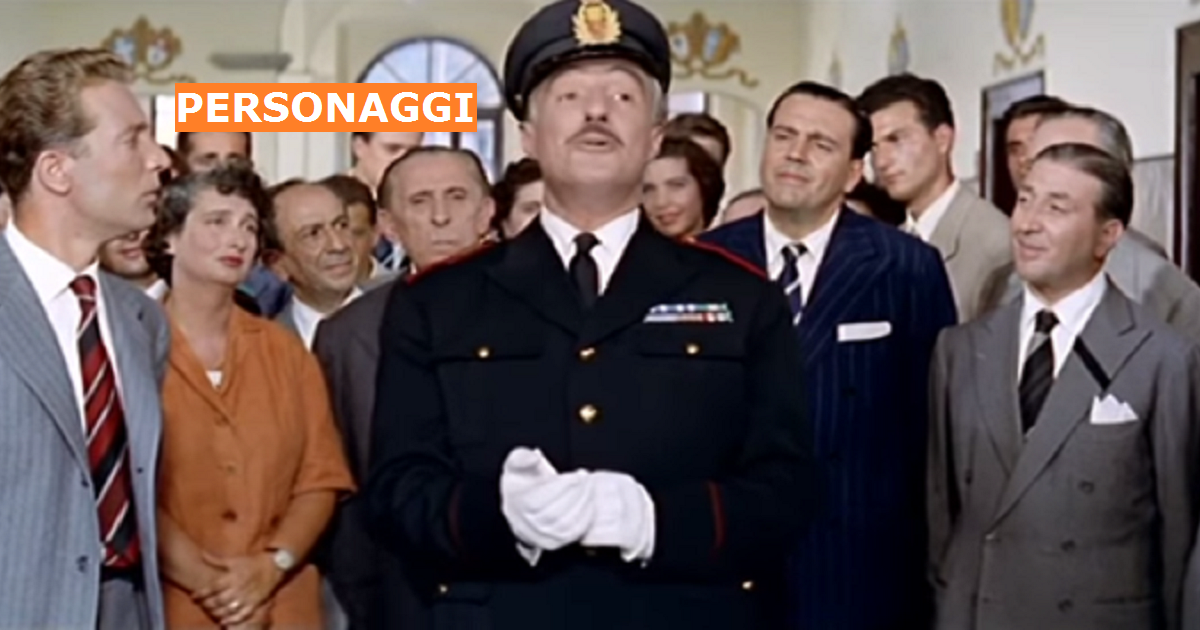 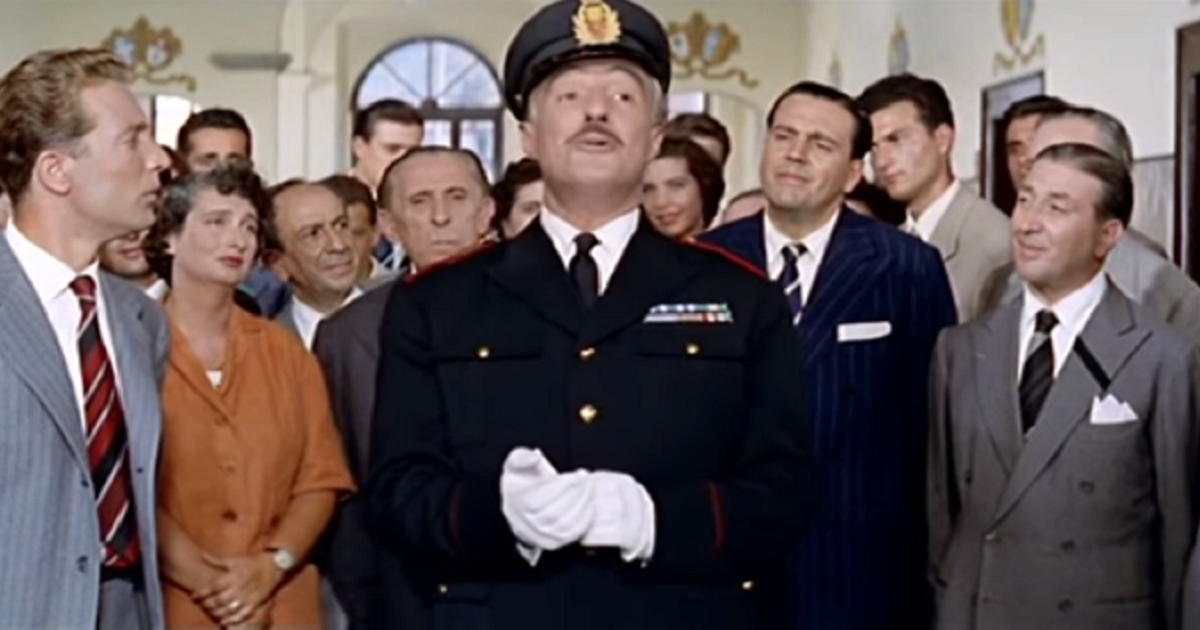 116 years ago Vittorio De Sica was born in Sora, in the province of Terra di Lavoro and then in Frosinone. He died on November 13, 1974 in Neuilly-sur-Seine, France.

We want to remember him through those films that made the history of Italian cinema.

The Garden of the Finzi Continis The Bicycle Thief Premio Oscar Shoesshine Vittorio De Sica ieri oggi e domaniYesterday 2017-07-07
Redazione IMT
Condividi
Precedente The mystery about the death of the bandit Giuliano and the film by Francesco Rosi
Succ Elsa Martinelli: a great actress and a symbol of elegance