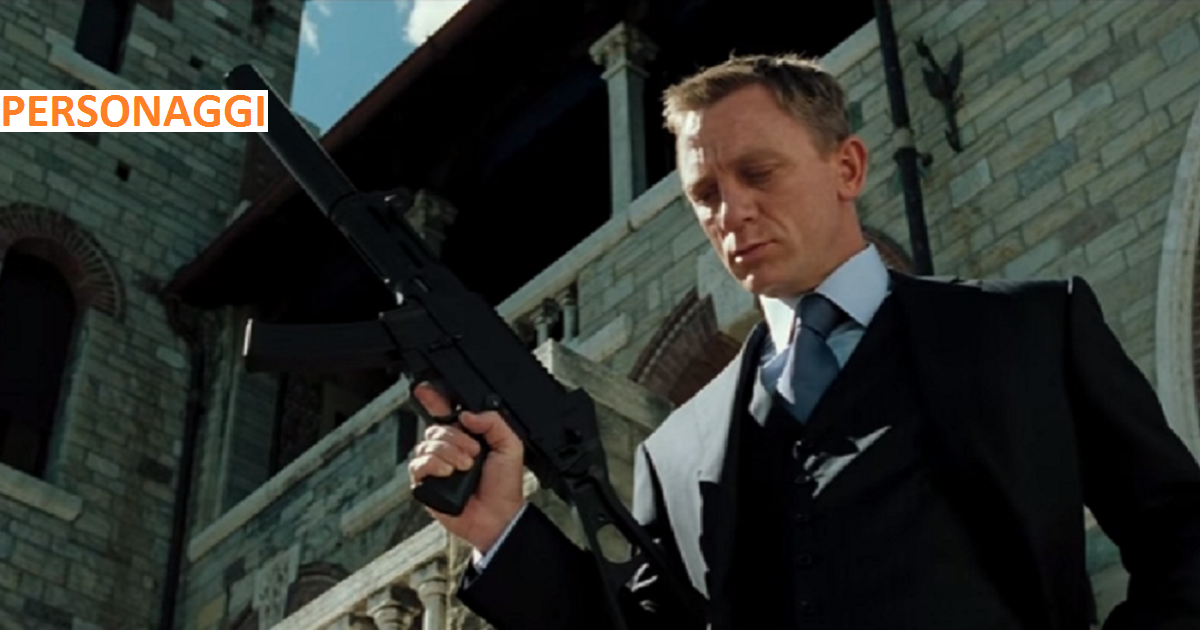 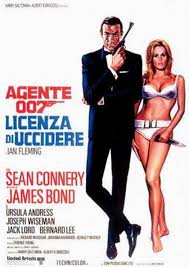 He is the protagonist of the film Dr. No, directed by Terence Young.

The film is based on the eponymous novel by Ian Fleming.

This is the first chapter in the series of films dedicated to the spy James Bond, on the literary character who made his debut in 1953 with Casino Royale novel.

Dr. No was realized at low cost, but it was a great commercial success. The film launched a genre that had and continues to have great success after more than fifty years.

From then until now are 24 films that have seen protagonist the agent 007.

But some features have remained.

Among these surely the fact that every Bond film offers the opportunity for real tour through the most diverse international locations.

In this international tour we could not miss Italy.

Are numerous James Bond movies also filmed in Italy and many italian places are touched.

Famous international movie locations as Venice, surely the most exploited, Rome, Siena, Cortina d'Ampezzo, Lake Como. But also lesser-known but beautiful locations from north to south Italy to the islands.

We offer a quick overview of the films shot in Italy. (In detail you can consult Movietour dedicated to "Chasing James Bond").

Venice is one of the locations for the film, its splendid views are protagonists of the final phase of the film.

This time is Sardinia to be one of the locations for the film.

Yet Lewis Gilbert as director and Roger Moore in the role agent 007.

This time the protagonist is once again Venice, with numerous locations involved in the filming of the movie.

The actor who plays Agent 007 is always Roger Moore, but the director has changed, John Glen.

The location is a well-known mountain resort, Cortina d'Ampezzo (BL).

The film is directed by John Glen, while James Bond is played by Timothy Dalton.

Here the location is a mountain pass in the province of Udine, Passo Pramollo a Pontebba. 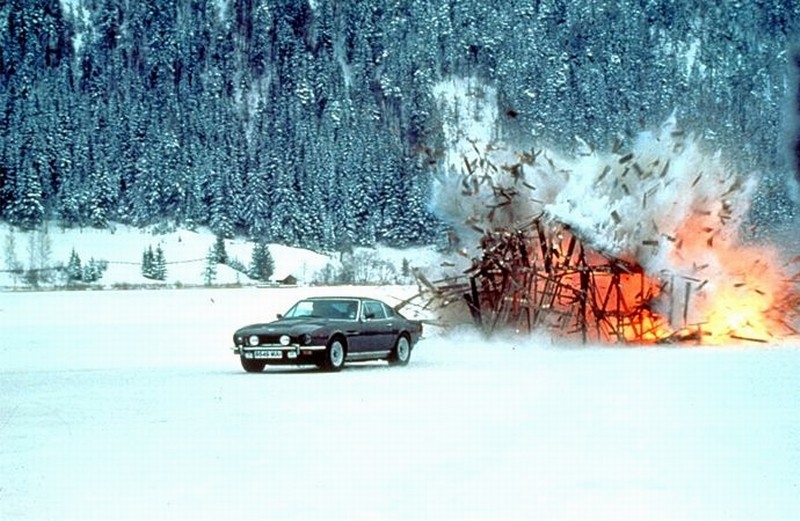 The film is directed by Martin Campbell and starring Daniel Craig.

There are several locations involved in the film. From Lake Garda to Tuscany (Siena, Talamone, Carrara) to Basilicata (Craco, Maratea).

Directed by Sam Mendes; the agent 007 is Daniel Craig.

The Italian location this time is Rome.