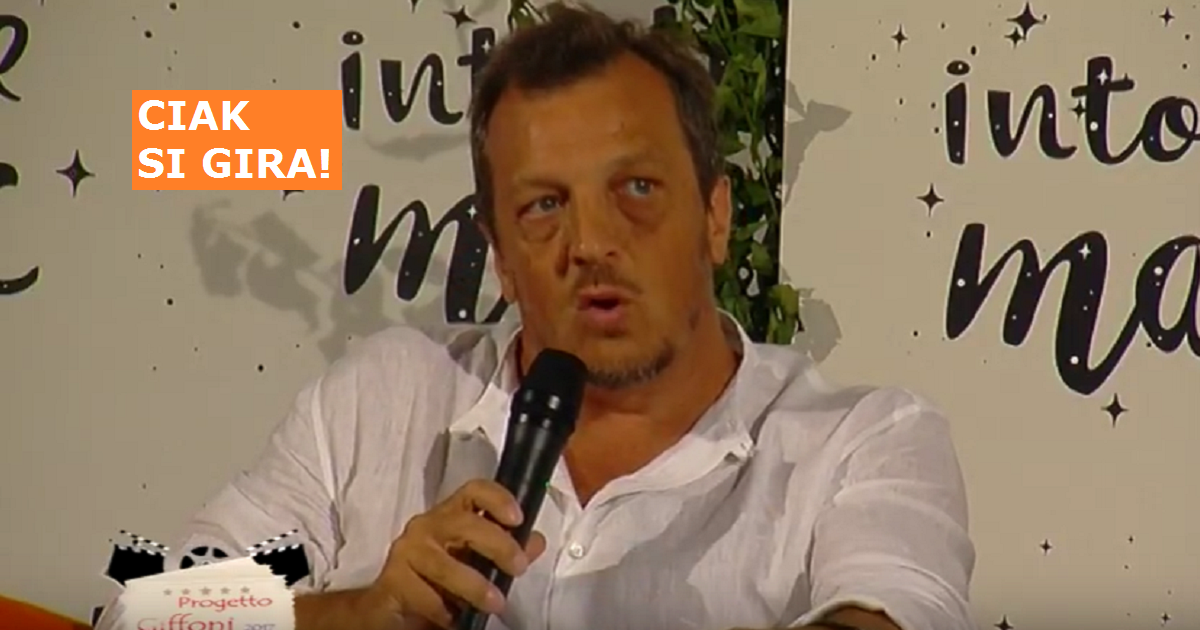 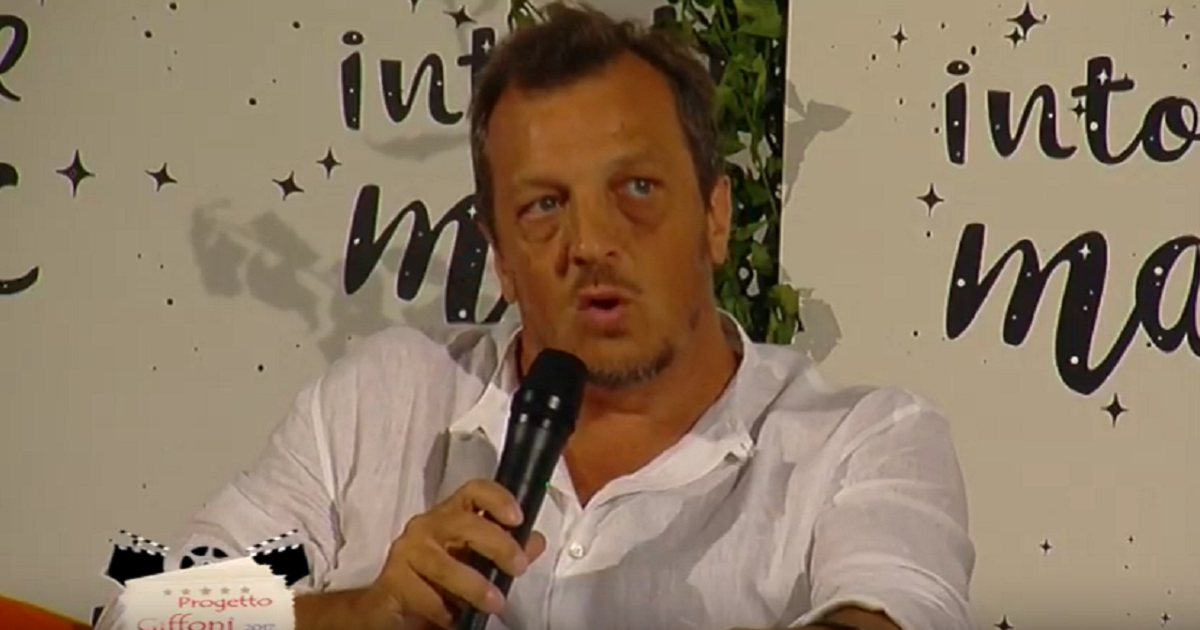 September 11 will begin the shooting of Gabriele Muccino's new movie The island that is not there.

The same director announced it over the past few weeks by attending Giffoni Experience, where he received the Truffaut Prize and talked about his career at an afternoon masterclass.

The film will be the 11th of the director and a return to Italian cinema after the American experience and the intermezzo of Summertime.

A film that is anticipated as important and courageous, a new turning point in the important artistic career of the director.

It tells the story of a family that remains locked on an island after a storm and that during these days of forced stay will live very strong situations. "It is a story of existences that crosse, meet and coexist with all the conflicts and even the loving tensions." 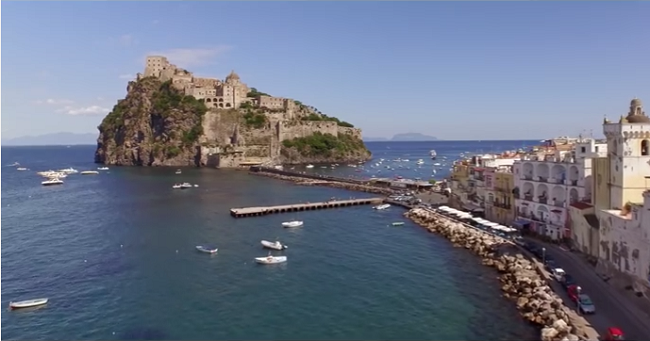 The scenery will be the island of Ischia. The shooting will interest the Aragonese Castle, a large villa in Forio that will be the location of several important scenes, many other locations on the island. But the representation of the places will be rarefied: the director explains that the movie will be set on "an island that no one can trace back to a real island" because the island is actually a strong metaphor for the film.

The screenplay is by Paolo Genovese, Paolo Costella, Paola Mammini. Production is of Lotus Production.

Gabriele Muccino Island of Ischia (NA) The island that is not there 2017-08-09
Redazione IMT
Condividi
Precedente Presented at Locarno Amori che non sanno stare al mondo by Francesca Comencini
Succ At the 74th Venice Film Festival, the restored version of 1900 by Bernardo Bertolucci