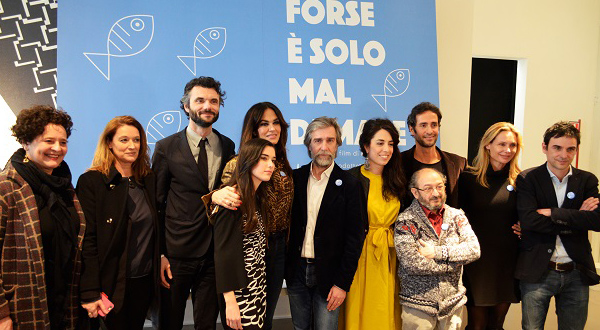 On the Linosa Island: maybe it's just seasickness

Perhaps it is just seasickness, the first work of Matteo Querci, whose shooting will begin in April. 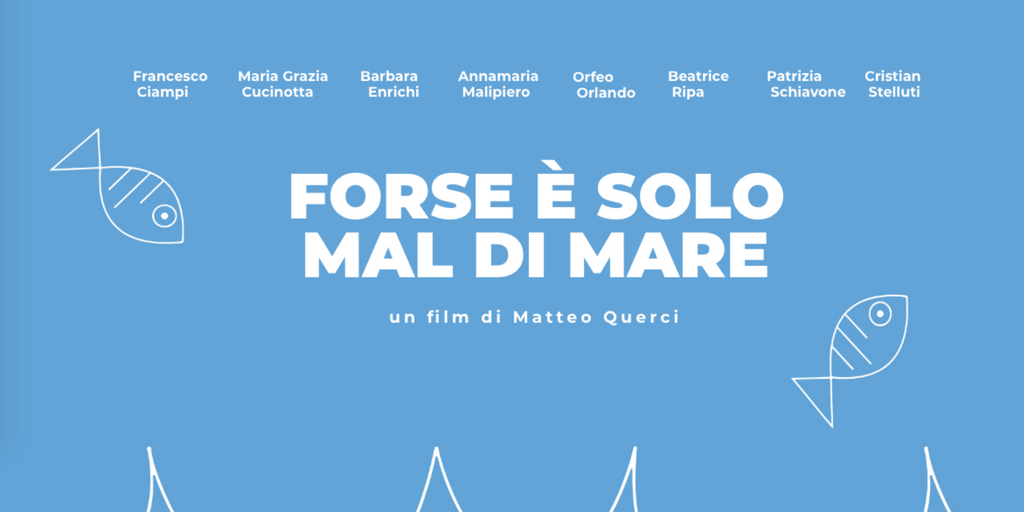 It is a romantic comedy starring a father and a daughter, set on the Linosa Island.

Filming in April and May between the Sicilian island and Prato.

A famous photojournalist, after touring the world, decides for love to stop on the Linosa Island.

After seventeen years, the man will be left by his wife, who flees from the island, leaving him with a teenage daughter who loves music.

After being abandoned by his wife, then, he lives a very close relationship with his daughter, she too tried to "escape" from the island like her mother, to study piano in Switzerland.

This is just the beginning of the movie "Maybe it's just seasick".

Filming of the film will begin in April on the Linosa Island and then end in May 2018 in Prato.

The film is produced by the newborn Cibbè Film, formed by a group of textile entrepreneurs from Prato, and it is the first work realized within Manifatture Digitali Cinema Prato, one of the two new cinemans of Tuscany (the other is located in Pisa).

The music of the film will be composed by Andrea Benassai, while the photography is curated by Daniele Botteselle.

The idea was born after a trip to Linosa del Querci with Francesco Ciampi.

It will be a comedy of escape on the story of a photojournalist, who moves to Linosa to escape from the world and here he stops there for love.

Maria Grazia Cucinotta thanked all the staff and production that sought her for this role, because she found the story beautiful and in particular her character, so different and far from what she is in real life.