A Tunisian trip to Italy with cinema 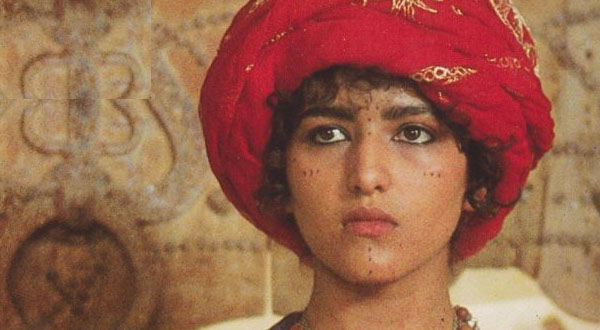 A Tunisian trip to Italy with cinema

A Tunisian trip ... 50 years after the first passage of Roberto Rossellini in Tunisia for the filming of one of his latest films, The Acts of the Apostles, and in the year of his long-awaited opening, the newborn Tunisian Cineteca organizes Viaggio in Italia with the CINEMA TUNISINO.

A journey in five stages

Five stages in five Italian cities in the sign of classic and contemporary Tunisian cinema. A traveling exhibition that will take place between January and February 2018, designed to put in communication two countries so close both culturally and geographically. A way to activate a dialogue between the peoples of the Mediterranean. The event is made possible thanks to the support of the Lugano Arbor Foundation, the National Cinema and Image Center, Tunis and the Tunisian Immigration Committee in Italy. And thanks also to the organizational collaboration of the Cineteca Milano, the Cinema Trevi - National Film Library of Rome, the PostModernissimo Cinema of Perugia, the CINEMAZERO of Pordenone and the Associazione Culturale SudTitles Palermo. 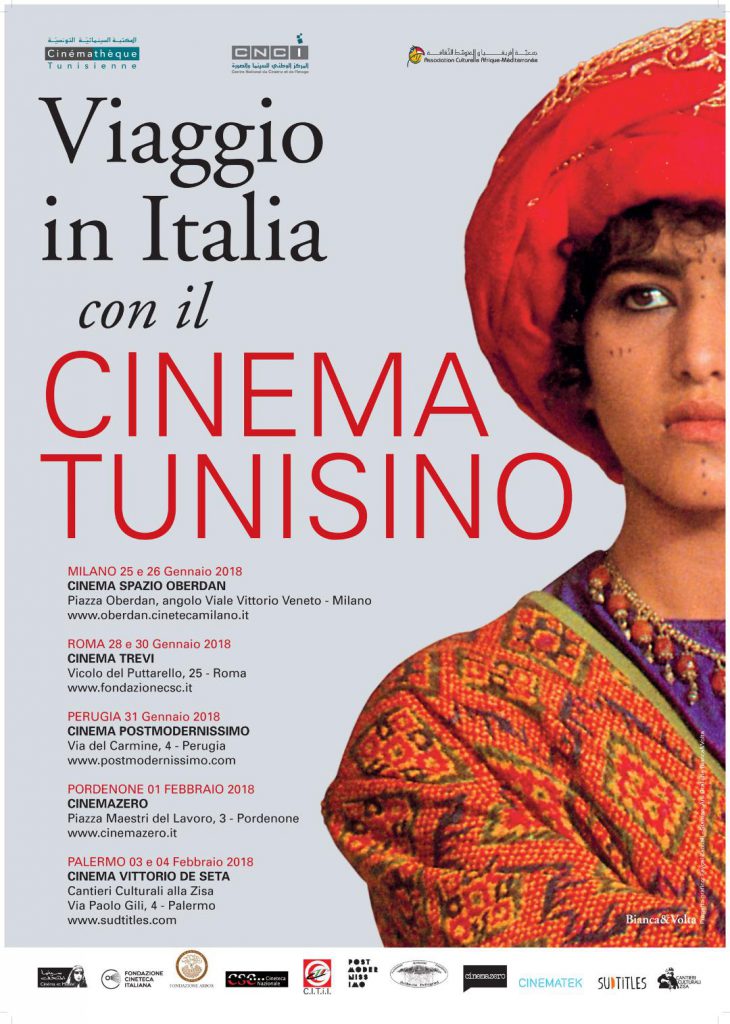 The program of the festival includes 6 films belonging both to the past (presented in their recently restored versions) and today's films. Films, considered among the most important and interesting productions of recent years and which have received prestigious awards at the Venice and Locarno festivals.