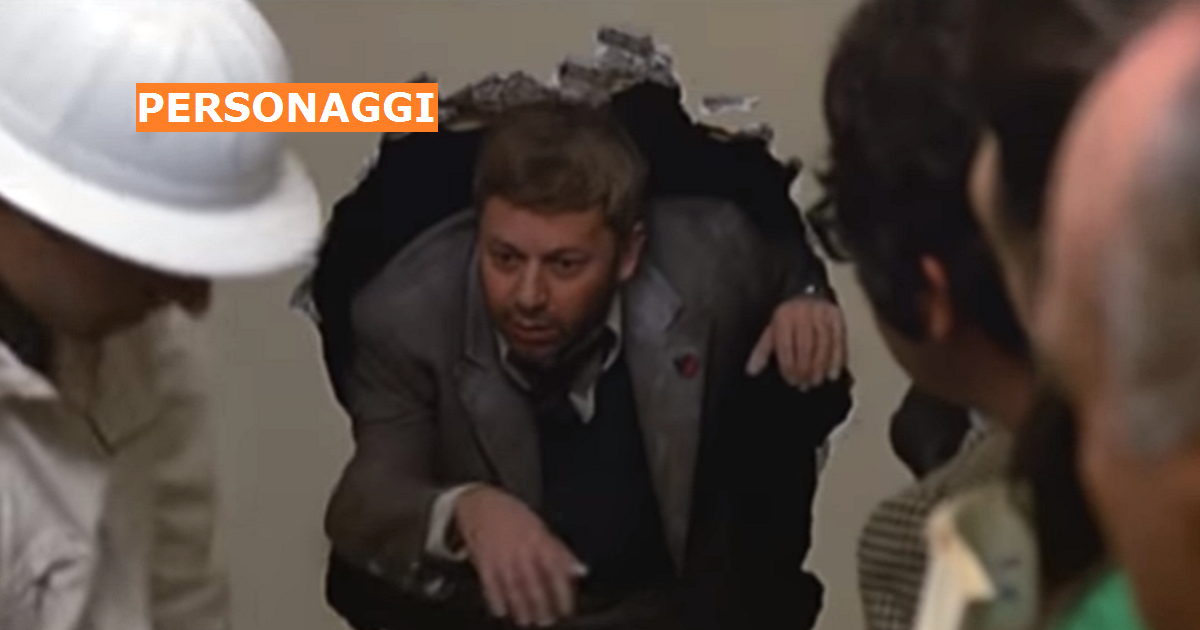 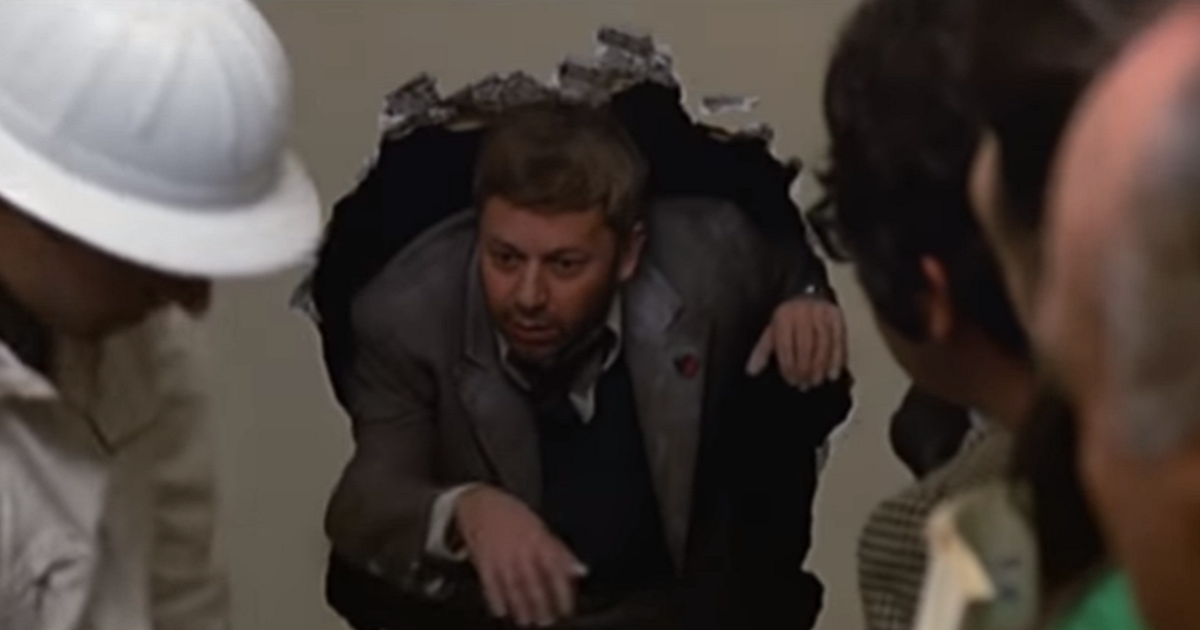 He died yesterday in Rome Paolo Villaggio. The Genoese actor was 84 years old (he was born in the Ligurian capital on December 30, 1932).

A great actor, comedian, writer, screenwriter who has interpreted the costume of the Italians extraordinarily. As Sebastiano Messina wrote on La Repubblica this morning, "Only the fulminant genius of Paolo Villaggio could better describe better than any sociological essay the Italy of fourth level employees, Italy of the fixed place, Italy that isn't more"

The headlines of today's newspapers all highlight this aspect: "Villaggio mask of our defects" (La Stampa); "Goodbye Fantozzi Accountant of Italy" (Corriere della Sera); "Comic and tragic Fantozzi like us" (La Repubblica); "A Singer of Modern Suffering" (Il Manifesto), etc.

But together Paolo Villaggio was also an artist who ended up becoming a prisoner of his main mask.

Paolo Mereghetti writes: "The village was Fantozzi, even though he had created other potentially interesting characters like aggressive professor Kranz or hypocrite Giandomenico Fracchia, even though he was called by Fellini, Olmi, Monicelli, even from Piccolo Teatro to play Molière. ....... There are more than eighty films interpreted as an actor by Paolo Villaggio .... But the image of accountant Fantozzi Ugo, with "mummy skin and yellow sand hair" ended up phagocating everything and everyone, making him pay a very high price to the success and popularity that, in the seventies, accompanied the last Great mask of Italian cinema (and comedy) ".

We remember him with the scenes from some of his films

The Voice of the Moon (1990) by Federico Fellini

White Collar Blues The Secret of the Old Woods The Voice of the Moon Paolo Villaggio 2017-07-04
Redazione IMT
Condividi
Precedente Today Silvio Orlando is 60 years old: five movies to celebrate him
Succ An ambitious revival project for Cinecittà that returns under public management