Ploaghe and Ossi for the “The man of trees” project 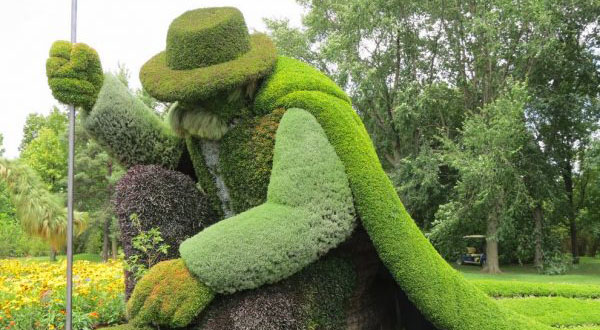 Ploaghe and Ossi for the "The man of trees" project

Ploaghe and Ossi, these are some of the stages for the film and environmental project "The man of trees". 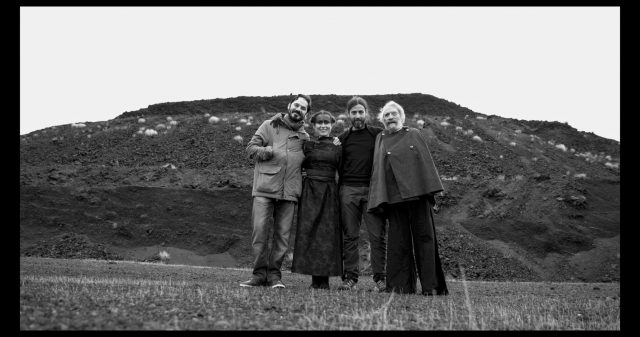 Objective, to awaken the love for Nature

Saturday 3 February, "The Man of Trees", stopped in Ploaghe in its path to raise awareness on environmental and ecological issues.

Suggestive and perhaps unique cinematographic and environmental project freely inspired by the famous story of Jean Giono "The man who planted trees". 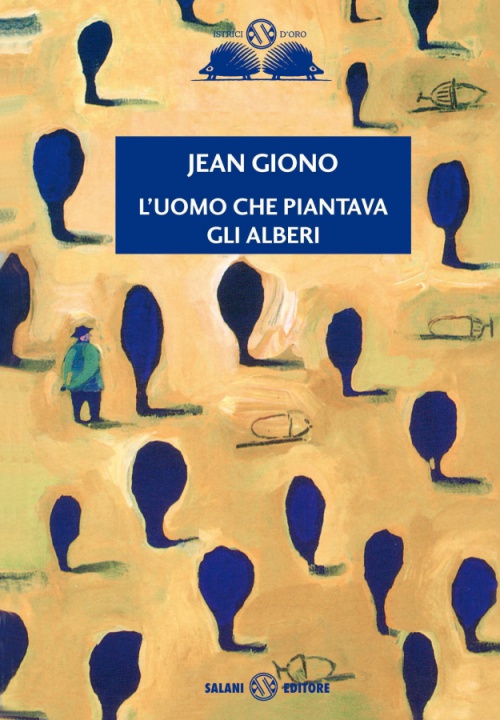 A path, undertaken in the island since last October, when the filming began officially, to reawaken the love for the mistreated and abused nature, through the use of video-art and experimental cinema.

With the narrative voice of Matteo Gazzolo, "The man of trees" is sponsored by the Municipalities of Sassari, Ploaghe, Tempio, Luras, Ossi, Scano di Montiferro and the Province of Sassari. 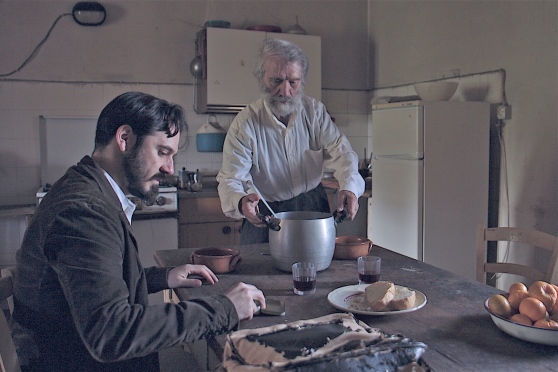 The project also has the support of the Sandalia Sustainability Film Festival.

An all Sardinian territory

The delegate to the culture of the Municipality of Ploaghe Giovanni Salis, in the role of actor and co-producer, also participates in the film.

Together with the choreographer and producer Daniela Tamponi and the actors Bruno Petretto (Jean, the protagonist) and Matilda Deidda.

And in order to support the living expenses of production, a crowfounding campaign will be presented in March (fundraising from below).

This choice, to involve the greatest number of people in a propositive project that belongs to the collectivity.

The goal is to move in the consciences that every single person can do a lot for Nature.

The countryside and the stazzi of the locality of Truvine (where the ancient Roman city Trabine, the "destroyed city" of the Carte d'Arborea) once existed as a natural setting for the Ploaghese filming.

In particular on the farms of the Salis and Sini families, who enthusiastically gave their availability to shoot the scenes.

Jean has a cosmic and visceral link with nature, the reference to it as the source of life.

His is a gesture of love towards nature exploited, raped and dried up by the "civilized" man; it is to her that the protagonist dedicates an entire existence with humility and transport.

Consumerism, comfort and materialism extinguish the love of life by replacing it as a commodity for exchange.

Our human condition is hopeless, we have become unable to communicate directly, to freely manifest our emotions.

We have nothing else to do but wait for death in the thirst for well-being.

Jean no: Jean, guided by his inspiring muse, without selfishness and expectations, plant seeds of oak, acorns, trees ... where before there was nothing, just for love.

Completed the shots made in Ossi, in the Molineddu valley, inside the "art garden" created with patience and passion over the years by Bruno Petretto.

After Ploaghe and Ossi, the project also made a stop in Sassari.

Temporarily abandoning the natural outdoor settings, the scenario for the shooting of the film was, for the first time, the editorial staff of Nuova Sardegna.

The set was set up inside the Predda Niedda editorial office and saw the participation, as figures, of some journalists and newspaper operators.