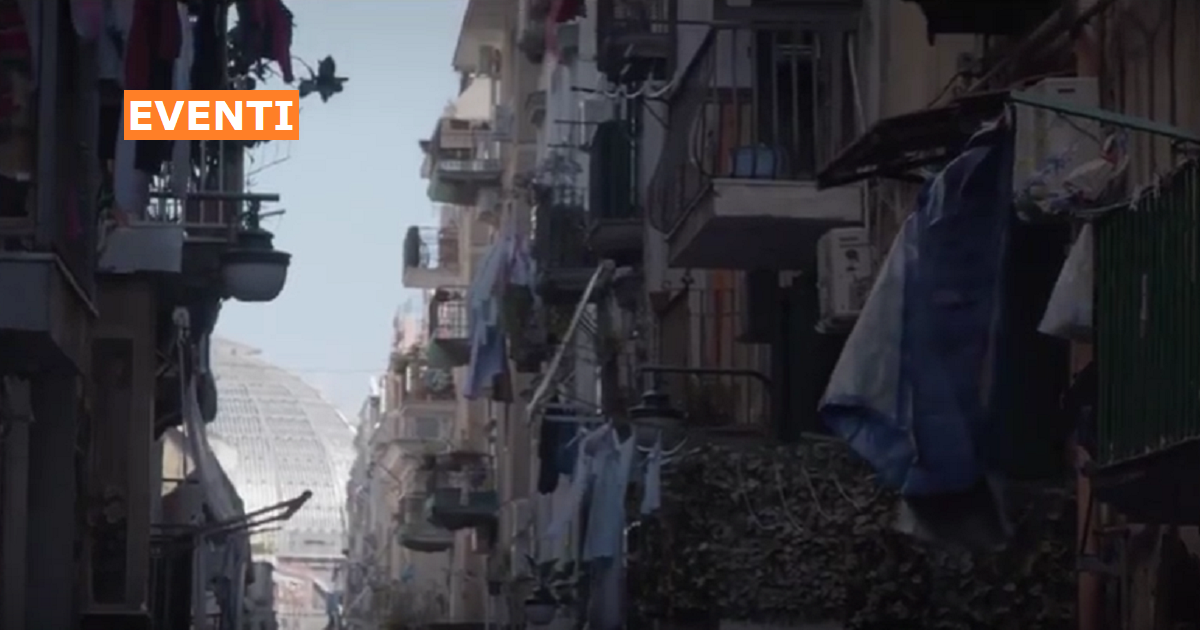 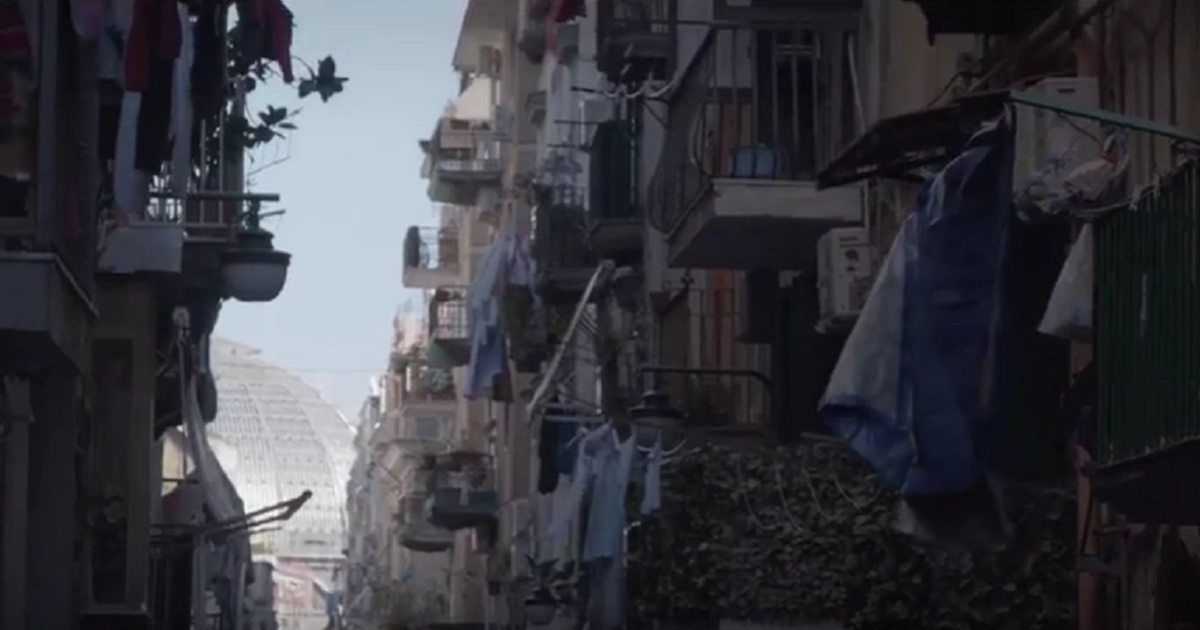 The national premiere of Ferrante Fever, Cristiana Capotondi, Sergio Castellitto, Margaret Mazzantini, Edoardo De Angelis, Massimiliano Gallo and Lou Castel will be among the protagonists of the 19th edition of the Naples Film Festival, directed by Mario Violini. October 1, 2017.

The new headquarters of the event will be Cinema Hart in Via Crispi, 33, with projections and events at the nearby Institut Français Napoli and the Instituto Cervantes (Via Nazario Sauro, 23).

During seven days they will be screened 128 films, 30 guest meetings and 5 competitions for the assignment of the Vesuvius Awards and many awards to ensure greater visibility of the first and second works.

In competition the new European and Italian authors for Europa / Mediterraneo and Nuovo Cinema Italia (Institut Français - Free admission) and the shorts section, doc and school of Naples Screen, that tell the city (Cinema Hart). 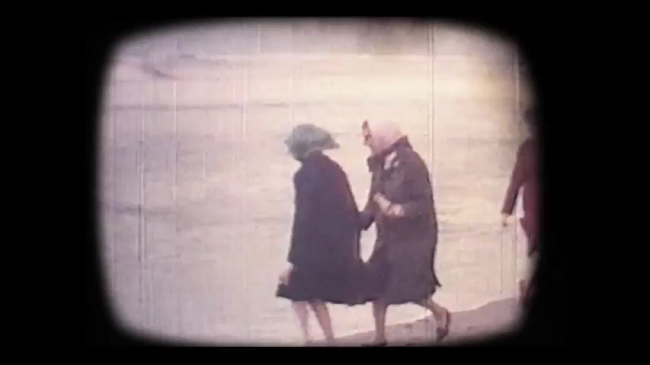 Among the evening appointments at Cinema Hart, the national premiere of Ferrante Fever, the documentary dedicated to the mystery of Elena Ferrante, the author of the quadrilogy L'Amica Geniale that conquered the world, presented by director Giacomo Durzi (29 September at 21: 30) and the Neapolitan preview by Hans Werner Henze - Music, friendship, play, Nina di Majo's documentary on one of the greatest composers of the 20th century and his escape in the 1950s between Naples and Ischia ( September 30 at 7 pm).

After the success of critics and public, from Venice to the halls of the cartoon Gatta Cenerentola, the directors Alessandro Rak, Ivan Cappiello, Marino Guarnieri and Dario Sansone will be on stage on Friday, September 29 at 10 am at Cinema Hart for one of five " Words of Cinema", the morning section dedicated to the students of the Neapolitan high schools organized in collaboration with Mobydick of Rita Esposito. "Lectures" also with costume designer Mariano Tufano (September 25) and directors Enrico Morabito (September 27), Edoardo De Angelis (September 28), Francesco Patierno (September 30th). 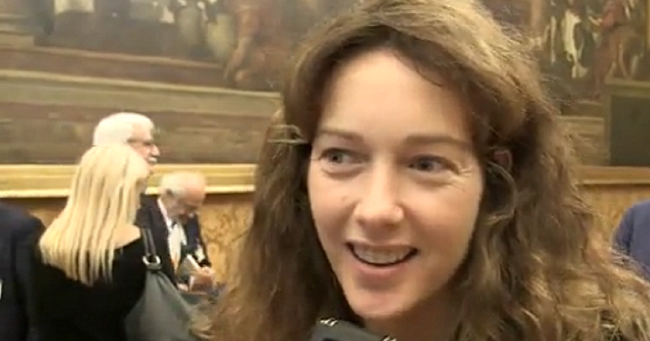 It will be the meeting with actress Cristiana Capotondi to inaugurate the festival on Monday, September 25 at 21:00 at Cinema Hart, followed by the 7-minute movie by Michele Placido.

Following will be the meetings with the cult actor Lou Castel and director Pierpaolo De Sanctis, Massimiliano Gallo, Edoardo De Angelis, Nello Mascia and Francesco Paolantoni. Sergio Castellitto and Margaret Mazzantini will meet the audience on Saturday, September 30, following the projection of Fortunata, winner of three Silver Ribbons with Jasmine Trinca best actress at Certain Regard in Cannes, 2017.