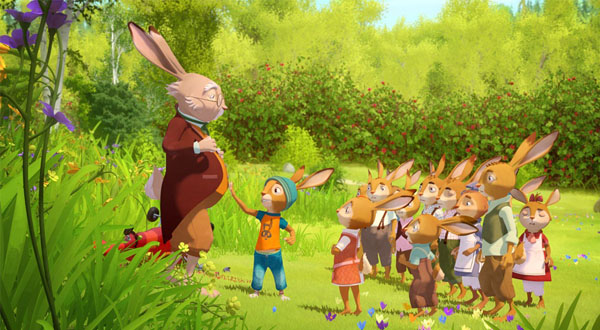 Rabbit School: Guardians of the Golden Egg, is the animation film based on the homonymous series of children's books by the author Albert Sixtus.

A book also illustrated by Fritz Koch - Gotha and directed by the German director Ute von Münchow-Pohl and distributed by Cloud Movie.

The animated film "Rabbit School - The Guardians of the Golden Egg" is released in theaters on Thursday, March 29th. 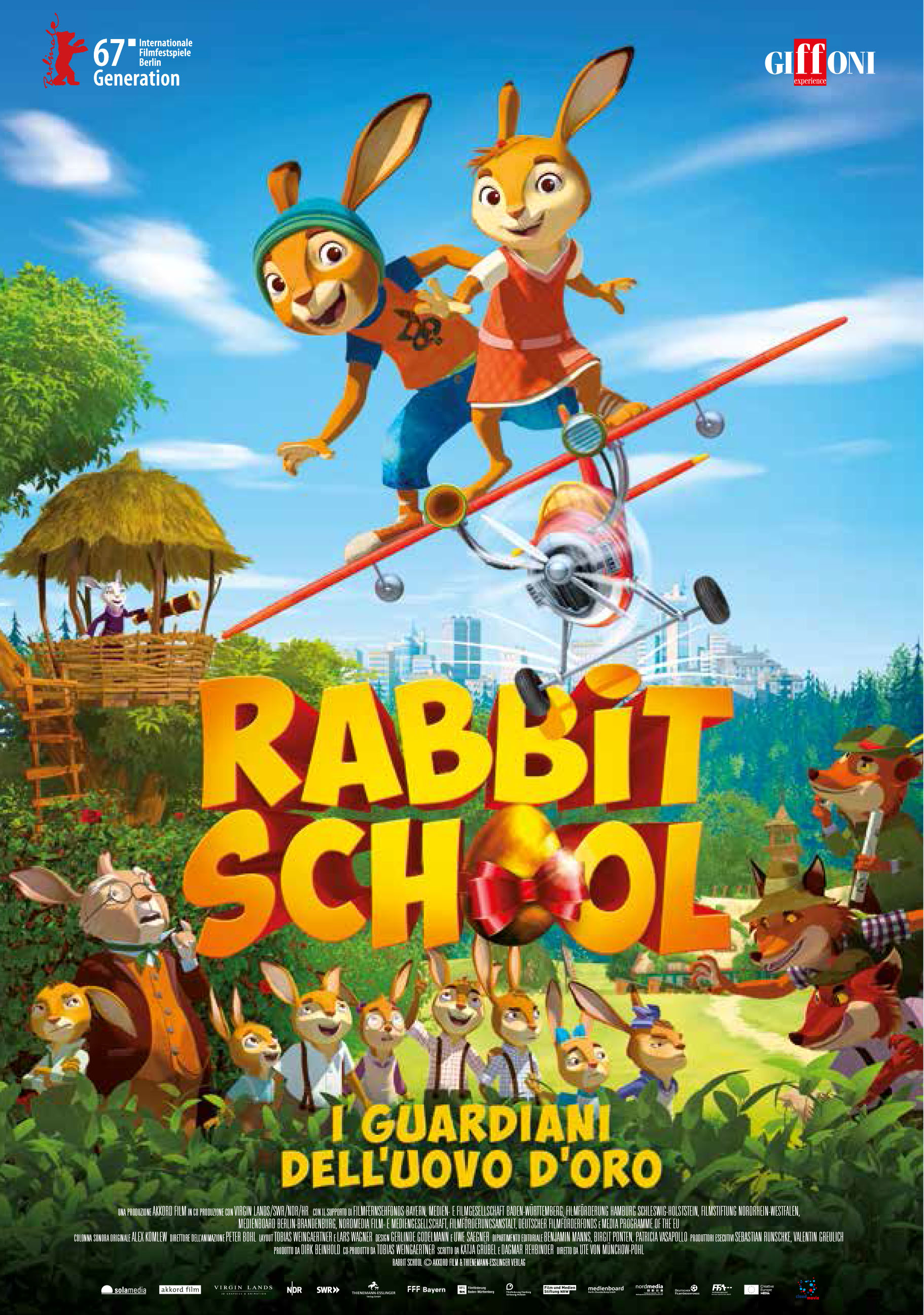 The film, presented at the 47th edition of the Giffoni Film Festival, tells the story of Max, a young city rabbit who has always dreamed of joining the "Conigli Onda d'Urto" gang.

But, due to an accident with an airplane, Max falls into a forest and finds himself in a legendary school for Easter rabbits.

The protagonist can only adapt to the life of the school, where, in addition to the discipline, the bunnies learn to decorate beautiful eggs to give to humans and to protect themselves from foxes.

This place of other times, in which harmony and peace seem to reign, is in serious danger!

A strange family of foxes constantly devises plans to break into the institute and take possession of Easter and the precious Golden Egg that has been in the rabbit for a long time.

With the help of the sweet rabbit Emmi, the lessons of the mysterious Madame Hermine and Fritz, the schoolmaster, Max not only learns the secret magic of Easter bunnies, but also that "home" is where your heart is and where you will never "jump" alone. 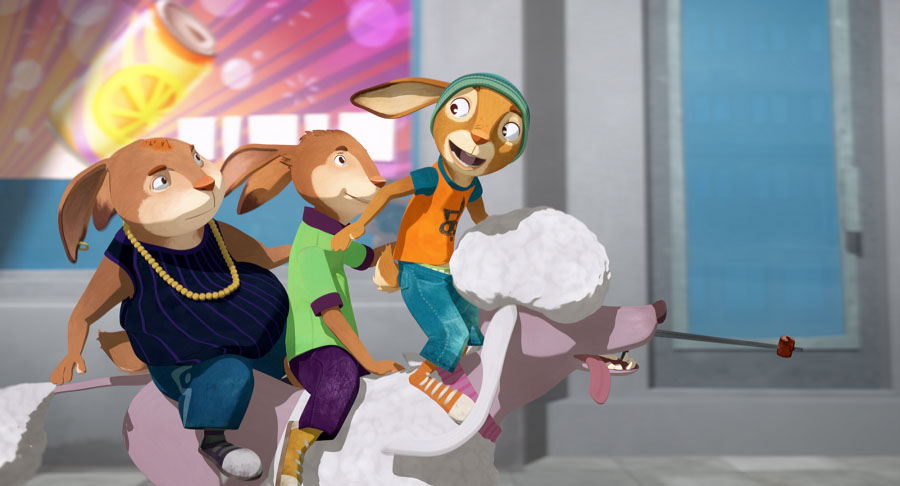 Will these teachings be enough to save Easter and its new friends?

The film is in competition at the Berlin International Film Festival 2017 in the Generation Kplus category.

The film is available in both 2D and 3D.