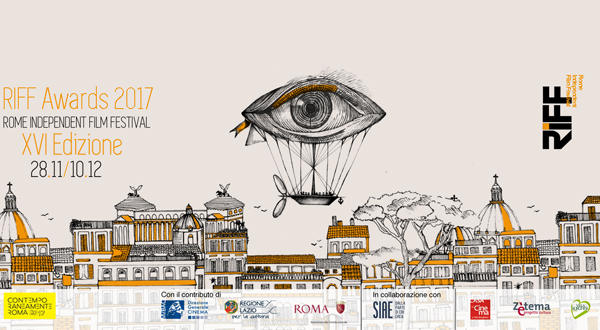 Since its first edition in 2001, RIFF has become an event that is followed with more and more interest by the public in Rome and a reference for worldwide filmmakers.

In these years, the RIFF has received works from all the 5 continents, ending up being an attentive witness representative of the directions and passions of the independent film industry.

An international vocation that has found expression in the right choice during the film selection.

There was, therefore, no coincidence in the fact that the feature film winners of the latest editions were foreign films.