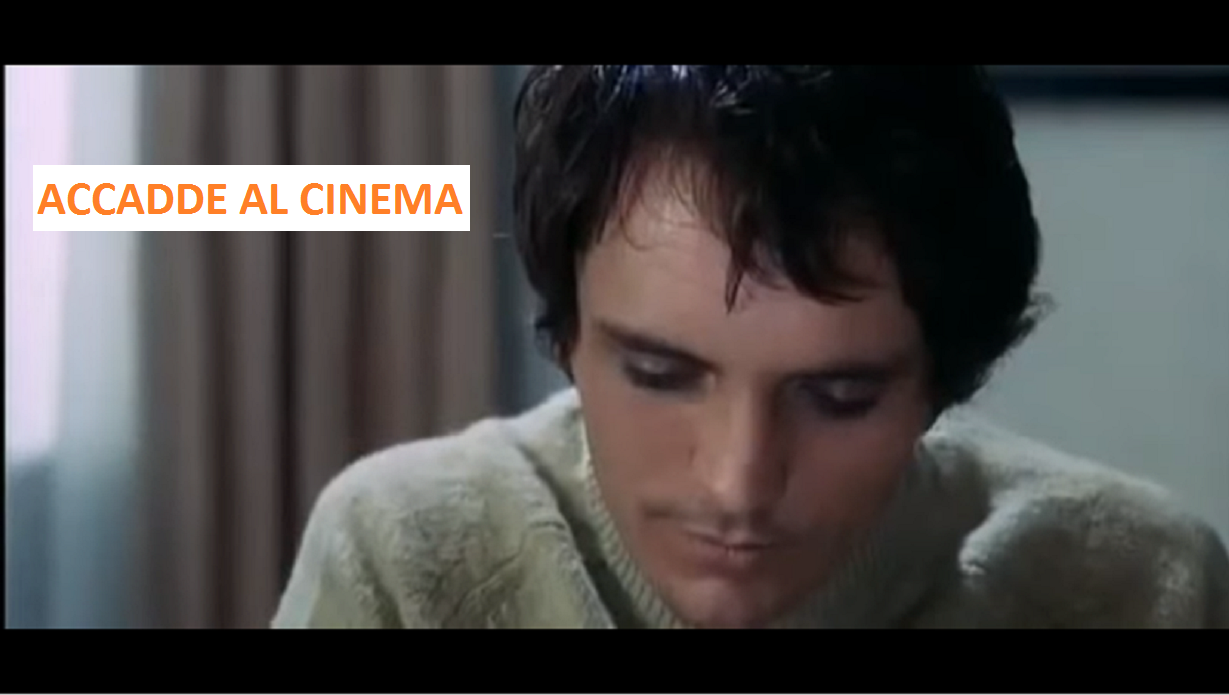 On 13 September 1968, the Public Prosecutor of Rome seizes the film "for obscenity and for different scenes of carnal intercourses some of which are particularly lewd and libidinous and homosexual relationships between a guest and a member of the family who sheltered him" 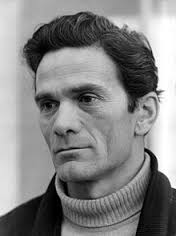 The film was premiered on September 4 at the International Film Festival of Venice, in a glowing atmosphere because of the protests of National Association of Cinematographic Authors and despite the opposition of the same Pasolini.

In Venice, the film had stirred controversy, but also was successful; Laura Betti was awarded the Volpi Cup for Best Actress.

On September 7, the film was released in cinemas.

The difficulties with censorship were certainly not lacking.

The rest was nothing new: from "Tramp" to "Mamma Roma" to "cottage cheese" Pasolini's movies had never had simple life with censorship, with the judiciary, with security forces

Only 6 September, the film had been approved by the Commission prior censorship prohibited to anyone under 18 years.

In particular a deep controversy over the film had opened in the Catholic world.

In Venice, the film was awarded the OCIC Award, the Office Catholique International du Cinéma, tied to the most progressive sectors of the Catholic world, particularly those of Liberation Theology.

But the Osservatore Romano had panned the film, banishing publicly watching Theorem to the Catholic community.

Subsequently, September 18, 1968, even Pope Paul VI, from his summer residence of Castel Gandolfo, had thundered against the "unacceptable film".

In this climate September 13 intervenes the measure of the Prosecutors of Rome.

The next day the prosecutor of Genoa emits a similar measure.

It's the beginning of a long and complex judicial phase.

The trial of Pasolini and the producer Donato Leoni is transferred to Venice to territorial jurisdiction, where it was screened the movie for the first time just at the International Film Festival.

The trial opened on November 9, 1968. The requests of the Public Prosecutor Luigi Weiss are heavy: six months for each of the defendants and the complete destruction of the film.

The ruling is a few weeks later. On 23 November 1968 the Court of Venice absolves the director and the producer and cancels the seizure of the film Teorema.

The reasons are clear, "The upheaval that causes Theorem is not of a sexual nature, is essentially ideological and mystical. Since this is undeniably a work of art, Theorem can not be suspected of obscenity. "

Thus ends a dark page, but not the trouble; Pasolini still in subsequent years will have to deal with censorship and attend several times the halls of the courts to defend his creative freedom.