September 20: the capture of Rome and the birth of Italian cinema 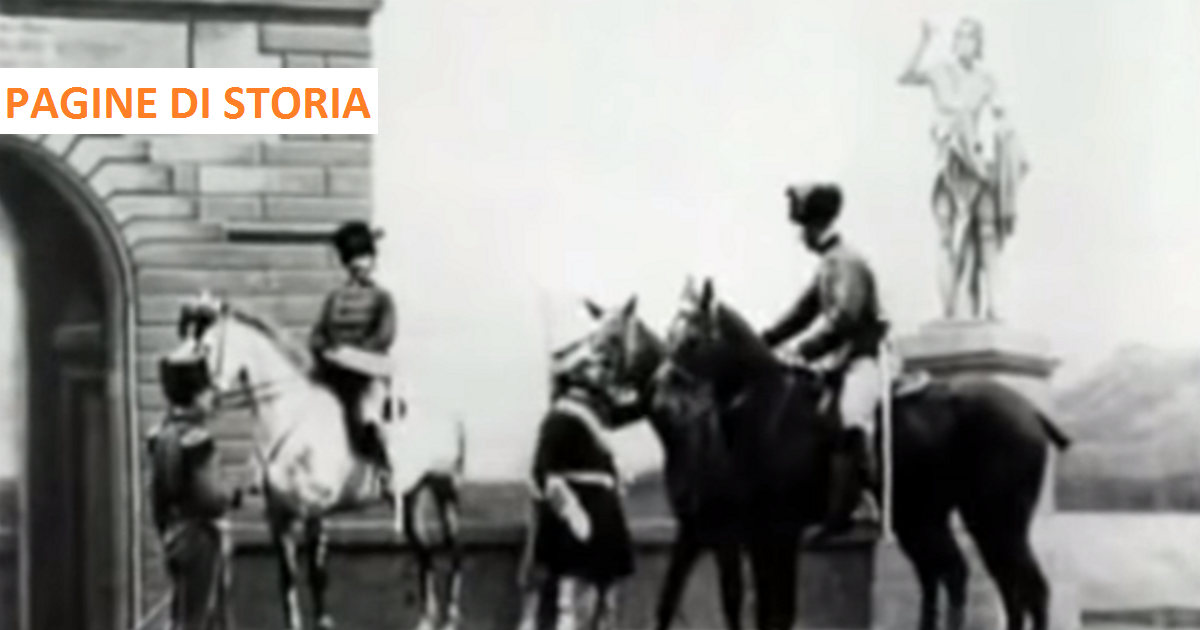 September 20: the capture of Rome and the birth of Italian cinema

On 20 September 1870, with the breach of Porta Pia and the subsequent capture of Rome, the city was annexed to the Kingdom of Italy. 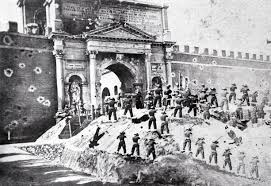 The following year, also the capital of Italy was moved from Florence to Rome and thereby effectively ended the process of national unification.

Together it initiated a new phase in the history of the Church with the end of the Papal States as a historical-political entity and the start of a difficult stage and tense in the relationship between it and the Italian State.

The anniversary of September 20 was a national holiday for sixty years until its abolition in 1930, following the signing of the Lateran Pacts in the previous year.

An episode so important in national history, with its implications and its aspects evocative (the sharpshooters) obviously inspired many cinema directors

There are many films in which there is the episode of the breach of Porta Pia: films different for the narrative tone, genre, artistic quality: from "Mio padre monsignore" (1971) by Antonio Racioppi to "L'anno di grazia 1870" (1972) by Alfredo Giannetti to "Arrivano i Bersaglieri" (1980) by Luigi Magni episode of "Superfantozzi" (1986) by Nero Parenti the TV movie "La notte di Pasquino" (2003) by Luigi Magni the miniseries "L'ultimo papa re" (2013) by Luca Manfredi.

But especially the capture of Rome is linked in some way to the very birth of the Italian cinema.

"The fall of Rome" is a "major historical reconstruction in seven paintings", 250 meters long (compared to traditional 40/60).

The seven scenes told the conference the Ponte Milvio General Carchidio with papal emissaries, the refusal of the General Papal Kanzler to surrender, the arrival of the Italian sharpshooters on the battlefield, the last cannon shot that opens the breach of Porta Pia, the onslaught of sharpshooters, the white flag on the orders of Pius IX rises of San Pietro and Italy's apotheosis "one, free and independent."

Unfortunately, of those 250 meters of film there are only 75, about four minutes projection restored by the National Film Archive of Bologna and the Italian Film Library of Milan, yet "The fall of Rome" is an important witness both historically and culturally.

The same projection of the film September 20, 1905 represented a striking episode. It  was screened at Porta Pia, not without heated political controversy; it is said that over one hundred thousand people crowding the streets of Rome, and that the projections were also replicated in the following days with great popular enthusiasm.

For those who want to deepen we recommend two books: