Shooting films in Italy: from Oscar Hazanavicius to Capatonda 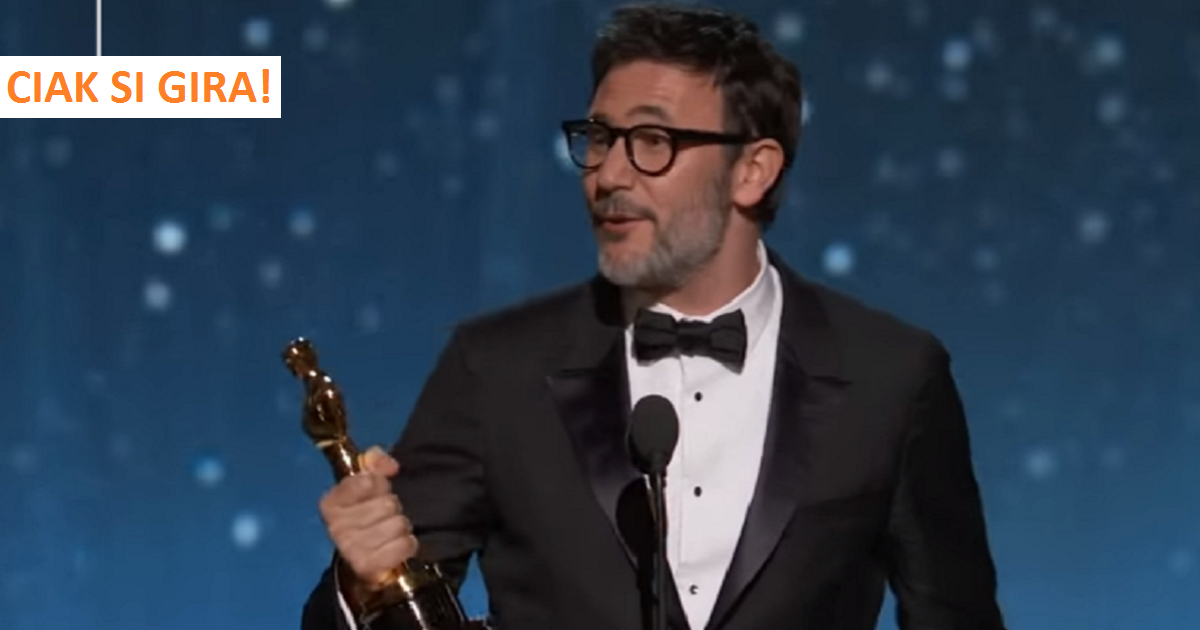 Shooting films in Italy: from Oscar Hazanavicius to Capatonda

The French director Michel Hazanavicius Oscar awarded in 2011 with the movie "The artist", has been in recent days in the Ligurian Riviera, especially in Ospedaletti (IM) to shoot some scenes of his new work "The redoutable" , a film that chronicles the life of Jean Luc Godard and his tender relationship with actress Anne Wiazemsky.

"The Story of Mary Magdalene" in Matera (MT)

They should begin in November (for now the officer is limited to a casting) in Matera shooting of new film of Australian director Garth Davis dedicated to the story of Mary Magdalene.

With this Matera production further strengthens its image as a preferred location for faith-based films. 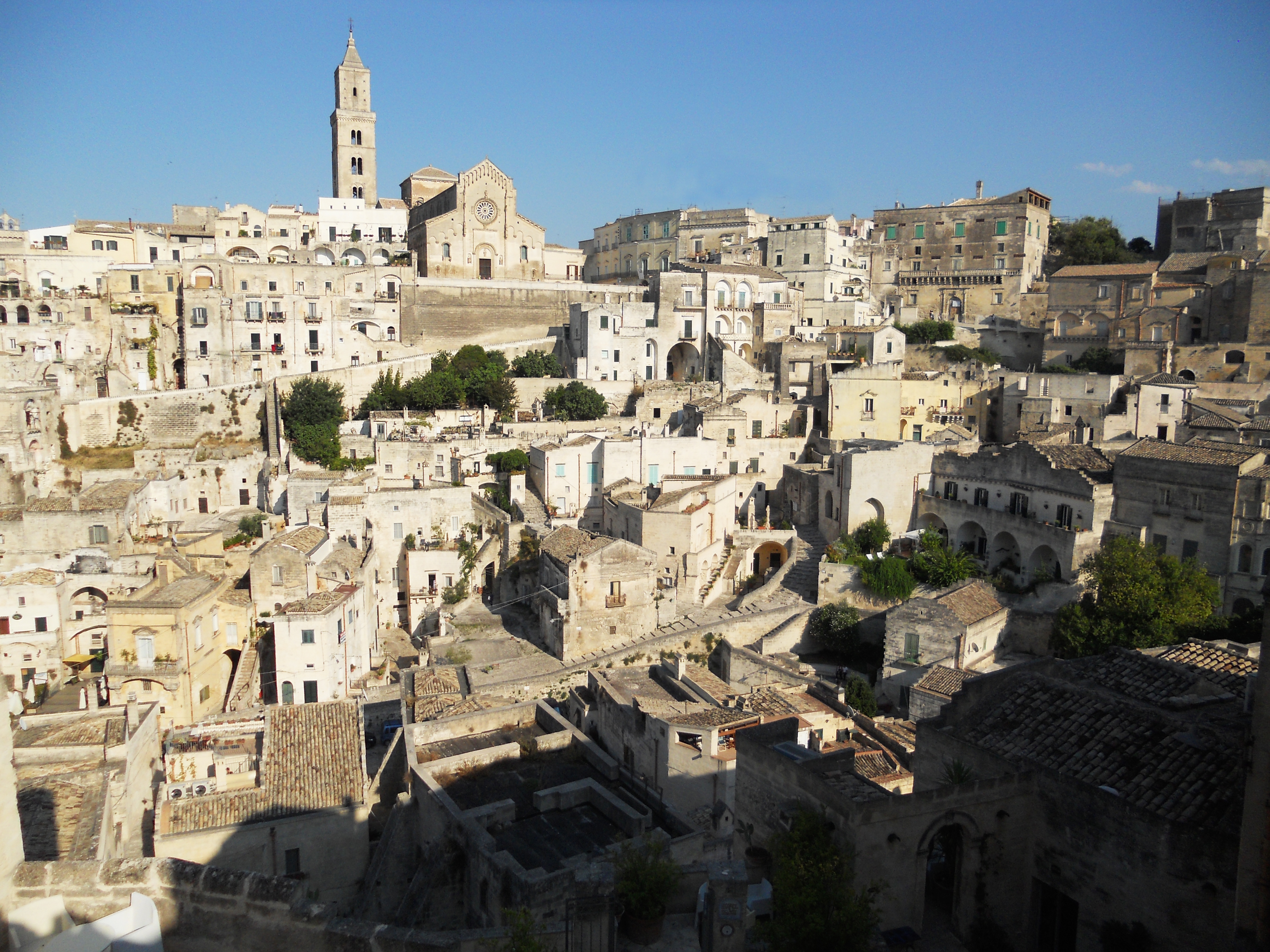 Beginning September 26 shooting of the new film Maccio Capatonda, the director of "Italiano Medio", which will be attended also by Sabrina Ferilli.

The filming will take place in Abruzzo between Corvara (PE), Chieti (CH) and other neighboring municipalities.

The cast of the new film by Alessandro Siani in recent days has arrived in Switzerland in particular in Lugano to shoot some scenes.

For the rest of the filming of the movie they were split between the extreme South Tyrol (Bolzano, Merano, Dobbiaco, Ora) and the city of Gaeta (LT), much sought after in recent times for film shoots, most recently those of "Questi giorni" the new film by Giuseppe Piccioni released in cinemas last week.

"Leonardo - the man who saved the science" in Poppi (AR)

The docu-film by internationally renowned American director Mark Daniels dedicated to Leonardo will turn a Poppi (AR) 20 to 30 September next. Shooting is scheduled to Castle of the Counts Guidi and in the village of Poppi. A day of shooting is also provided to the Castle of Porciano - Pratovecchio  Stia (AR).

Shooting are ended between Forlì (FC) and its surroundings; now it's in the assembly phase the docu-film about the genocide in Rwanda directed by Riccardo Salvetti with Marco Cortesi and Mara Moschini.

Below is a video report from the set.