Pino Donaggio and Brian De Palma, together again for the music of ‘Domino’ 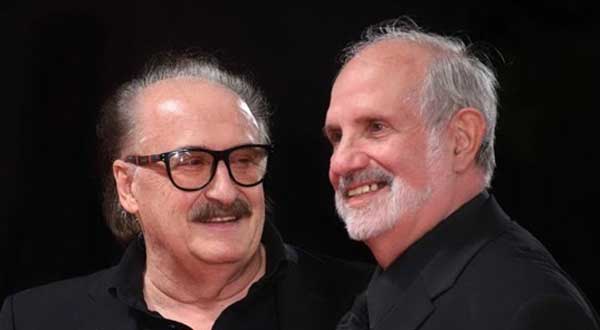 Pino Donaggio and Brian De Palma, together again for the music of 'Domino' 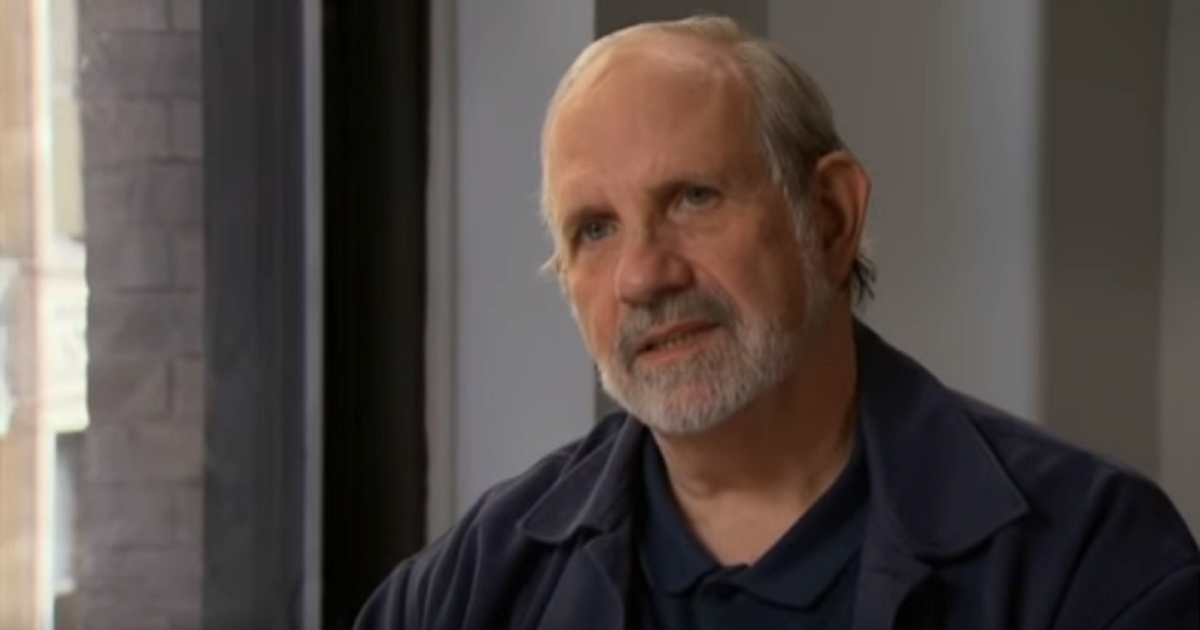 Domino tells the story of a Danish policeman who wants to avenge the murder of a friend and ex-colleague.

However, he is involved in a bigger and more complicated story: the man he is hunting is a CIA infiltrator who is trying to get rid of an ISIS cell that is planning attacks in Europe.

The screenwriter of Domino is Norwegian Petter Skavlan, down the author of the Kon-Tiki script and the cinematographic adaptation of the Sofia's world.

The last week of filming took place in Sardinia, in several locations including the cities of Cagliari, Capoterra (CA), Domus de Maria (SU) and Pula (CA).