Silver ribbons, nomination for the island of Medea

Silver ribbons, nomination for the island of Medea

Announced the titles that will compete for the Nastri d'Argento 2018, for the documentary section.

Assigned by the National Union of Italian Film Journalists.

A prestigious nomination in the "cinema, show, art" category, which will be awarded on the first of March, has been captured by the film "The Island of Medea".

A film for the production Karel - Lagunamovies written and directed by Sergio Naitza.

A very important recognition for the story of such a special meeting, that between Pier Paolo Pasolini and Maria Callas. 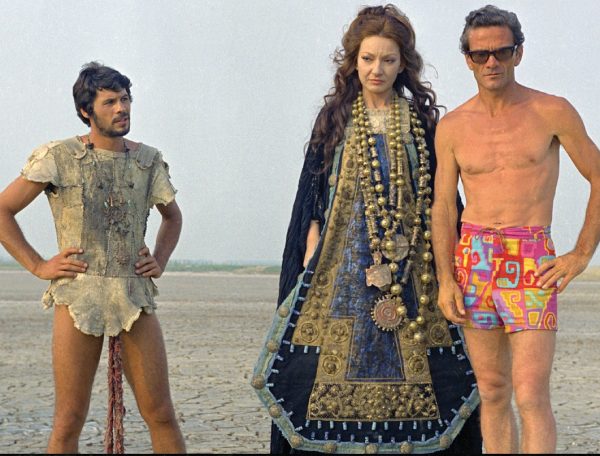 A great meeting that has won the attention of national film critics.

Following the international debut in the homeland of Maria Callas, at the Athens International Film Festival, and the broadcasting of the film on Rai5, last September.

The most uncomfortable and provocative writer-director of the moment and the most acclaimed divine singer in the world.

The film that brought them together was "Medea", the year 1969. A documentary from the art / biographical genre.

Almost 50 years later, the story of an impossible love emerges, through the memories and anecdotes of the members of the troupe and of the closest friends.

An investigation into two sensitive souls, and at that time fragile.

Two souls who knew how to create a deep, delicate and special artistic and human relationship.

An illusory and unattainable vision of love 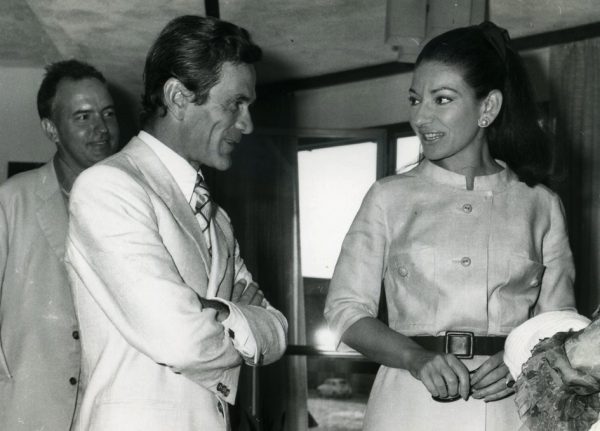 "The island of Medea" reconstructs an illusory and unattainable vision of love.

Above all, the passion born from the meeting between Maria Callas and Pier Paolo Pasolini on the set of "Medea" in 1969 in Grado and in the lagoon.

Precious added value to Luca Melis's photography are the drawings by the artist Davide Toffolo, called to mark the film as a "bookmark".

The film is edited by Davide Melis, the music is by Marco Rocca, the international distribution is by TVC.