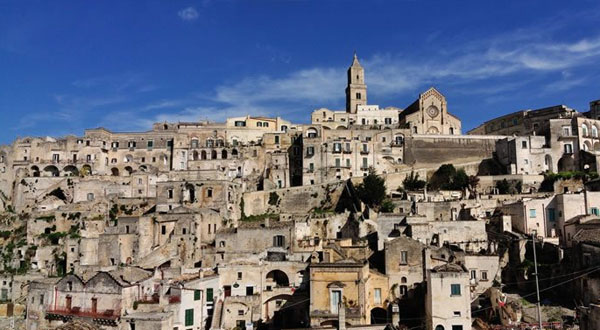 "Applause" in Basilicata, started in Potenza and Matera filming the film "Applause".

A film written and scripted by the director of Lucan origins as well as producer of important cinematographic films Angelo Calculli. 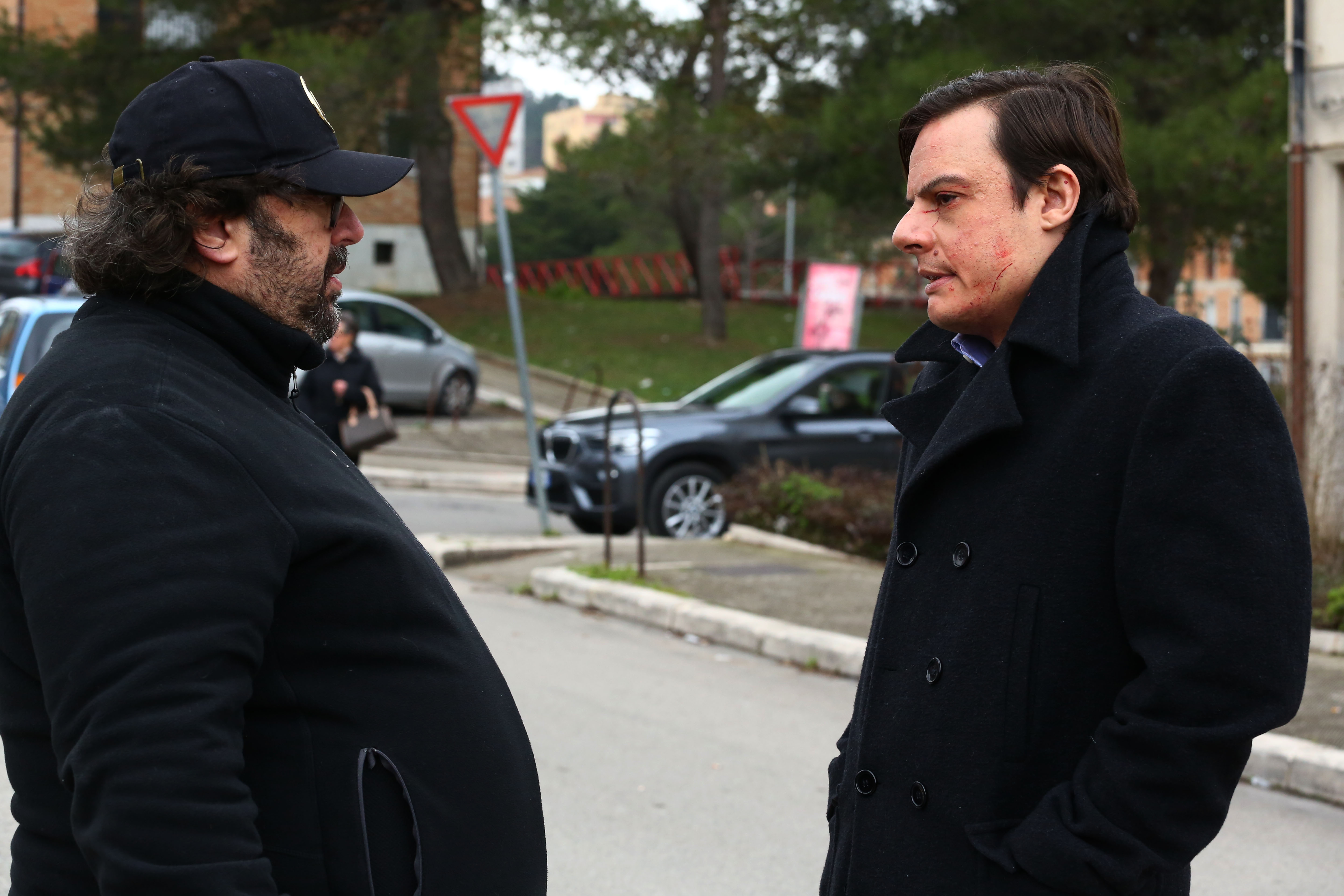 From a true story

Also inspired by the story of Elisa Claps, the sixteen-year-old female student who died on 12 September 1993 and whose remains were found on 17 March 2010 in the attic of the Trinity church. 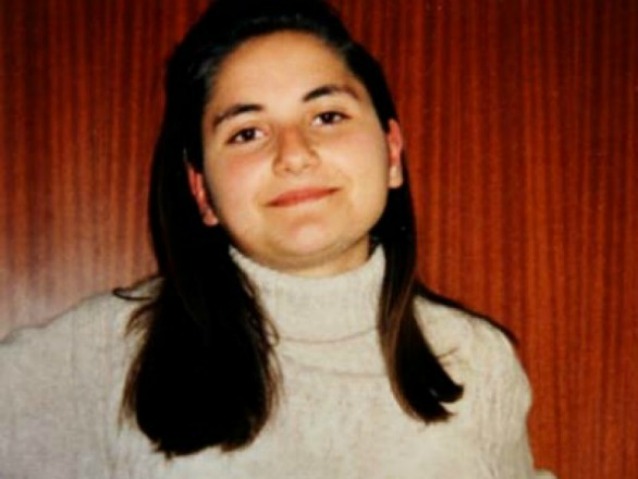 The goal is to turn the spotlight on the theme of "femicide".

"Applause" tells the last hours of a young girl's life.

Through the reworking of a fact that actually happened, fiction and working on imagination, as well as on journalistic sources and public domain, the film wants to remember, all those cases of femicide.

Cases in which the truth is often late and twisted to overshadow death itself and the dignity of women. 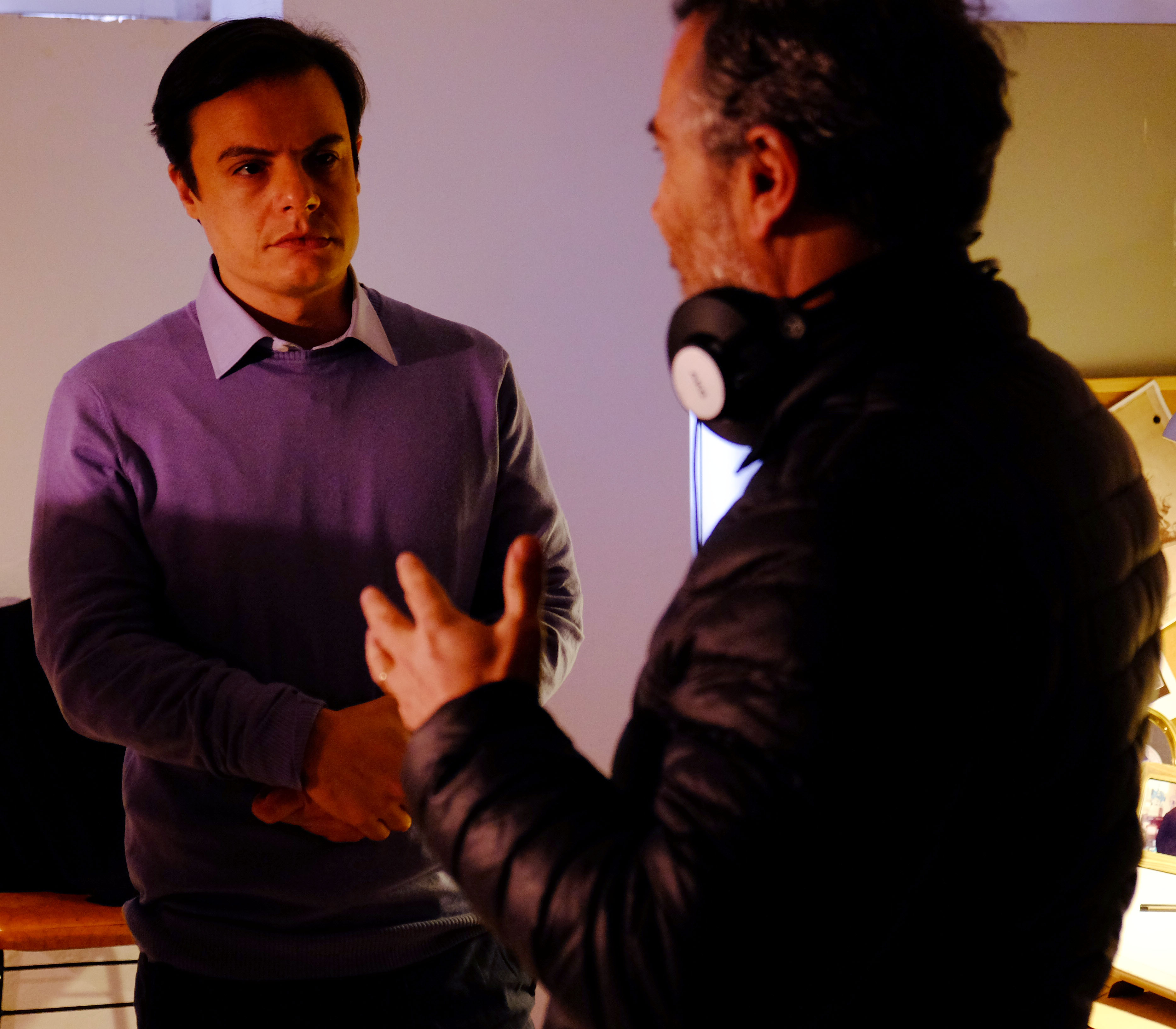 In the film's cast, Roberto Moliterni and Claudio Maccari also collaborated on the screenplay.

There are actors such as Cristina Donadio, Peppe Servillo and Lino Musella, directed by Calculli with the Lucan director Vito Cea.

With the artistic advice and coaching of Paolo Sassanelli.

The collaboration of Achille Lauro is also important in the film.