Steno, the art of making laugh: an exhibition to mark the centenary of the birth

Steno, the art of making laugh: an exhibition to mark the centenary of the birth 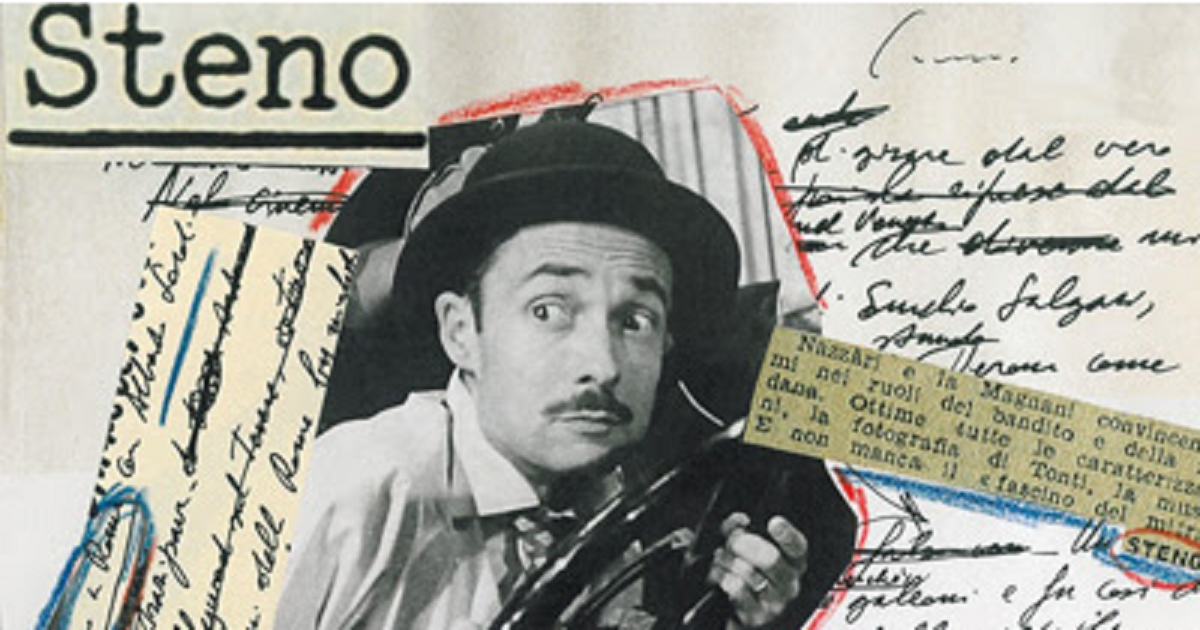 One of the directors who has made the history of Italian cinema. Particularly in the genre of comedy, but also venturing with other genres. In 1972 with Police thanks was among the forerunners of the Italian crime film genre.

His production is very rich. First in collaboration with Mario Monicelli, then alone starting with Toto Color (1952).

Only a few titles:. An American in Rome, A day in court, Small mail, Totò looks for an apartment, Toto and the Kings of Rome, Cops and Robbers, Flatfoot, Tango of jealousy, Horse fever, Fairy hands, Policewoman.

They worked with him a lot of Italian actors.

To mark the centenary of the birth of the director and screenwriter, but also a designer and writer, (19 January 2017), the National Gallery of Modern Art in Rome will host from April 11 to June 5 a large retrospective exhibition, "Steno, the art of making laugh - there was once Italy of Steno and there is still" by Marco Dionisi and Nevio De Pascalis, sponsored by the Lazio Region, produced by Show Events in collaboration with CityFest.

Thanks to family material - according to his sons Enrico and Carlo Vanzina - and with the collaboration of archives Istituto Luce, Rai Teche, Cinema City Centre of Cesena and Studio EL Cinecitta, it rebuilds the professional and private history of the director.

From childhood to the last film work in 1988, it traces Steno's life through photographs, memorabilia, testimonies, correspondence and unpublished audiovisual materials.

Among the documents on display there will also be "Futile Diary", a scrapbook with photos, cartoons, notes, irreverent collages made by the director, between 1941 and 1943, inspired by the war and by the fascist regime.