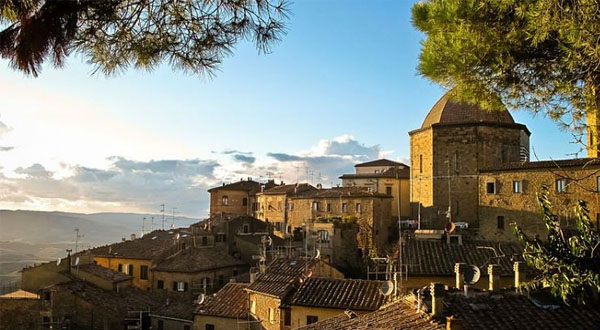 Volterra, returns film set with a film that turns out to be really important thanks to the presence of actors known in the cast.

Filming will begin at the end of March by the Polish production No Sugar Films.

Among the alleys of Volterra ... on-site inspections 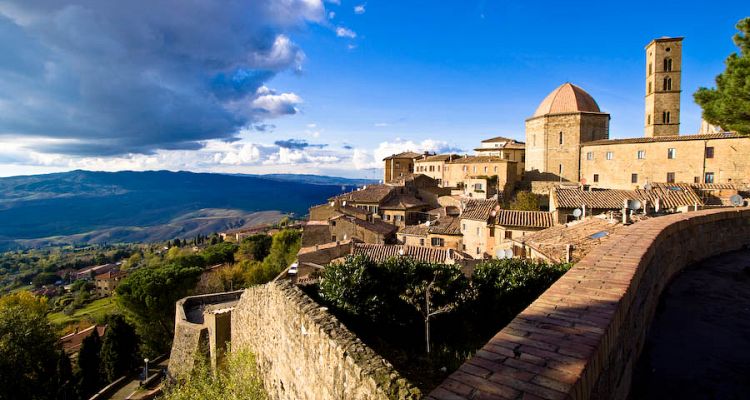 New film in the alleys and squares of Volterra.

A turnaround at the end of March will be a Polish production that in these days is carrying out inspections and carrying out the necessary authorizations.

There is still a lot of privacy on the film, but there will be two famous actors in Italy.

Obviously all this represents a great opportunity for this territory, a very important opportunity to relaunch.

The Volterra Film Commission has been contacted by Valdelsa Film, an association headed by Vittoria Panichi, which has been directly delegated by the Polish production No Sugar Films.

In fact, the production had chosen Volterra.

A film definitely important, a beautiful story set in our day by the way with two actors very well known by the Italian public, but for now you can not reveal the names.

Volterra is therefore preparing for a set of all respect as the Tuscany Film Commission wants.

Shooting should start on March 26th and go on for a few weeks.