It happens, soon to the cinema 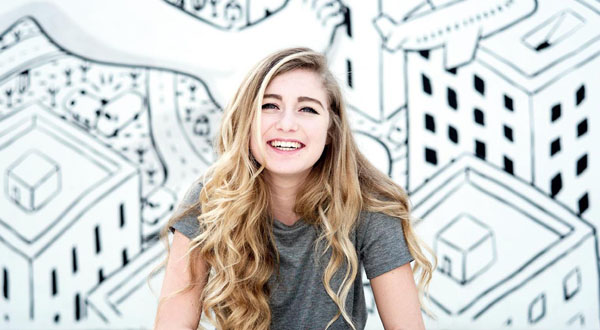 It happens, soon to the cinema

It happens, on October 16th the filming of this film had begun in Milan, and now instead, it is expected to be released at the cinema on April 5th 2018. 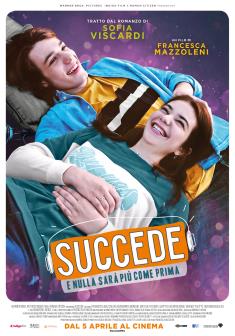 Francesca Mazzoleni, is the director of the film. 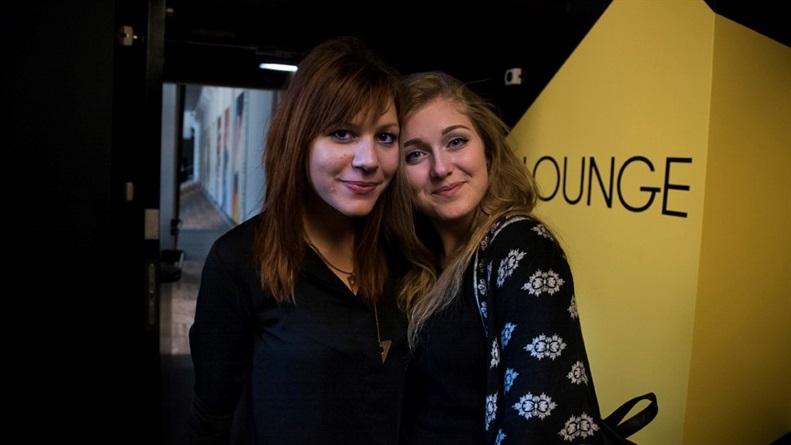 Soundtrack of the film

Here is the complete tracklist:

It happens focused on the life of a young of Milano, timid and insecure, who with difficulty manages to integrate into the environments she attends.

His story speaks of first times and how adolescence and relationships have been transformed with the advent of social media.

He speaks and focuses attention on a constantly changing contemporary society.

The background of his life is Milan, a city that gives her adventures and constantly puts her to the test.

Together with her, there are Samuele, the nicest boy in the school; Olimpia, her best friend; and Tom, a guy who always follows her, both on social media and in life. 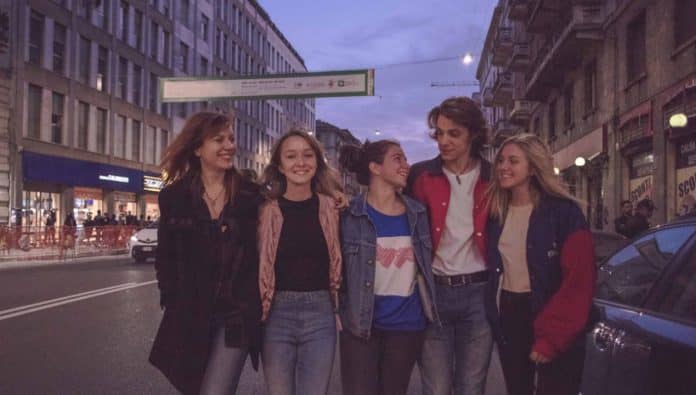