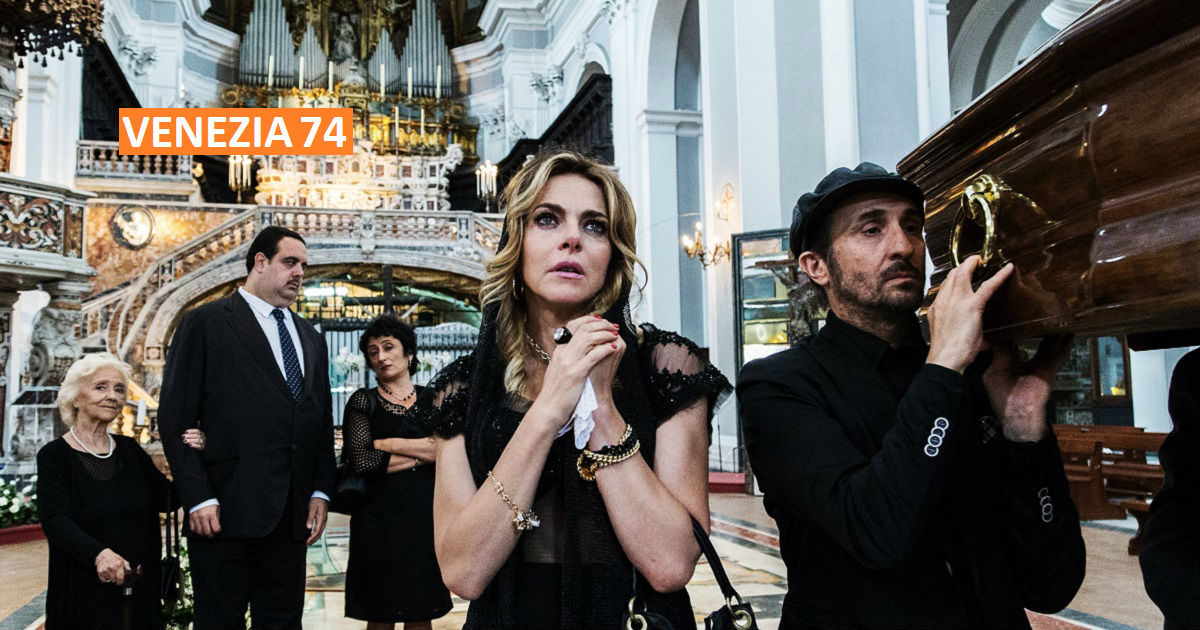 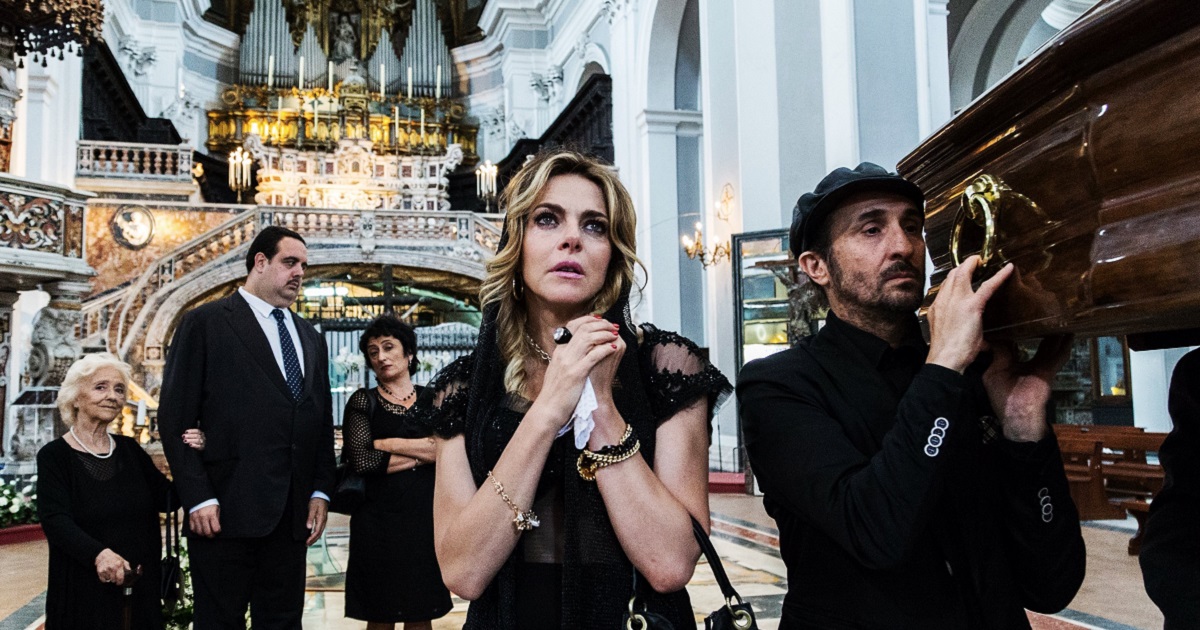 The film was greeted with warmth by viewers and journalists, they laughed and applauded at the open scene.

The film is set in Naples. Ciro (Giampaolo Morelli) is a feared killer. Along with Rosario (Raiz) is one of the two "tigers" at the service of Don Vincenzo (Carlo Buccirosso), "o 're do pesce", and his clever wife Maria Maria (Claudia Gerini). Fatima (Serena Rossi) is a dreamer and young nurse. Two apparently distant worlds, yet destined to meet again.

A night Fatima is in the wrong place at the wrong time. Ciro is given the task of getting rid of that girl who has seen too much. But things do not go as expected. The two are face to face, recognize and rediscover, one in the other, the never forgotten love of their adolescence.

There is only one solution for Ciro: betraying Don Vincenzo and Donna Maria and killing those who want to kill them.

No one can stop love. So begins a fight to the death between the beautiful scenery of the alleys of Naples and the sea of the gulf. Between music and action, love and bullets. 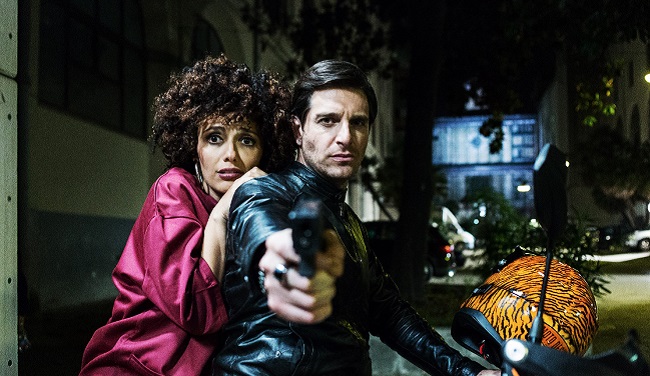 Beyond the plot, what is surely original is the genre used: a musical crime film, defined it the directors.

"The musical, they continue, has allowed us to go over the lines by addressing deep and important themes such as love and death, keeping a light and spectacular tone.

We do not aim to realism, but to the likelihood. To believe in what we tell, we like to take real characters that we have met in real life to put them in the imaginative frame of an exaggerated story.

The city of Naples has been our inspiration and a personal revival of its most dense and popular artistic form, the sceneggiata, the result.

Our Naples is not just the dark and desperate city that is recently talked about in cinema or TV, but also a Naples who, despite all the problems, stimulates with its cultural ferment and inspires with its humanity. "

Ammore e malavita will be released in cinemas on October 5 distributed by 01Distribution.