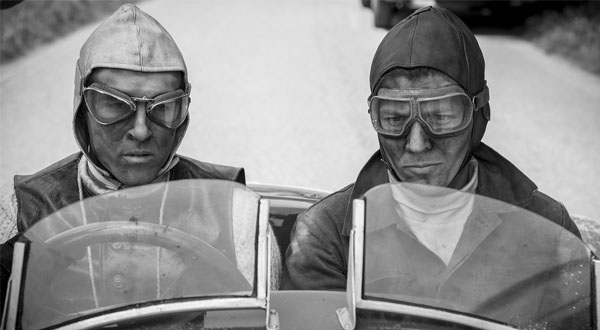 From April 13th 2018 in Mantua, with special cinema release on April 23rd and 24th through the "The Space" and "Uci" circuits. 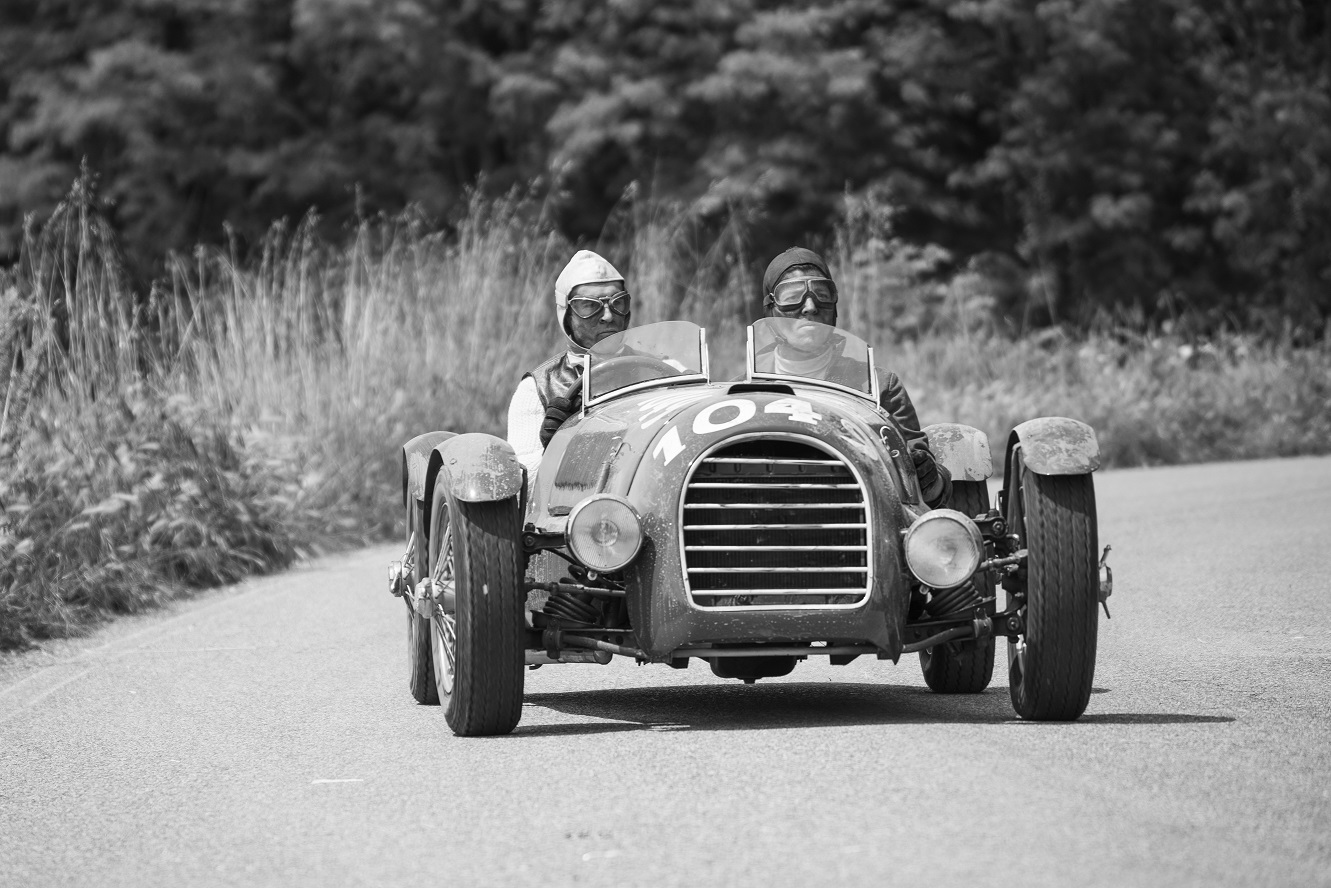 Tazio Nuvolari, a man, a legend.

His story, his magnetic personality, his exploits aboard his four wheels, after filling the pages of the magazines of the '30s and inspired by Lucio Dalla, ends up on the big screen with a film.

Film directed by Tonino Zangardi, a Roman director who missed on 19 February, entitled "When he runs Nuvolari".

The film was shot in 2016 with many shots also in Mantovano.

It was deliberately made in black and white, thanks to the refined photography directed by Gianluca Gallucci.

It is a 360-degree view of the great pilot's professional and private life for the first time in the history of cinema.

A pilot who has left an indelible mark in the hearts of fans of the four-wheeler world and in the racing world.

Tazio Nuvolari was the greatest car driver of the '900, for his courageous way of driving, for the victories in the world obtained.

His life was a constant challenge with death.

Over fifty years old, he leads the race up to a few kilometers from the finish line, betrayed by his Ferrari 166 SC, who leaves him definitively after losing the engine bonnet to Gualdo Tadino.

And just with this object recovered at the time by a child, which leaves the whole story.

From this object hidden for years in the farmhouse of his grandfather Mario. 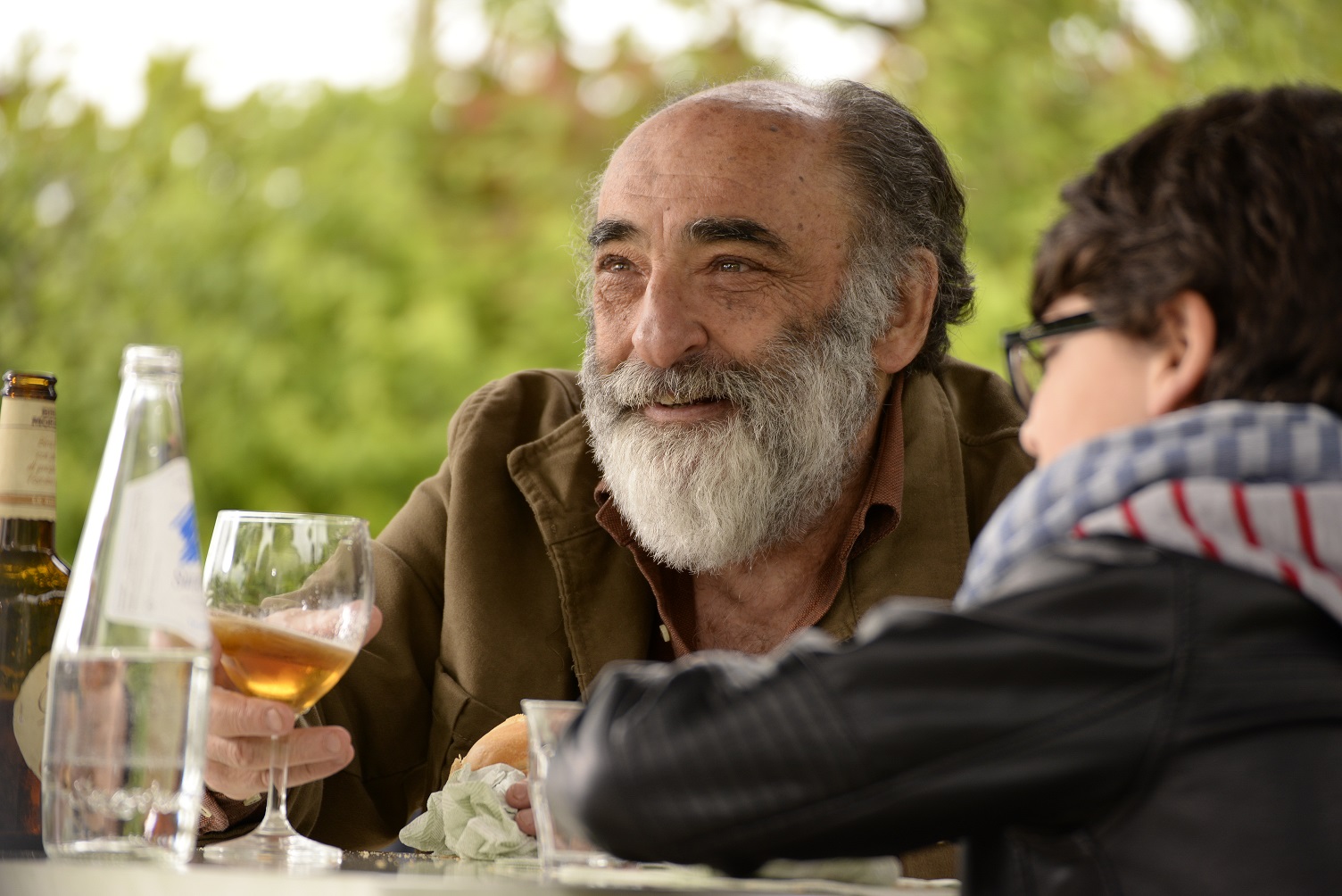 The story of Mario traveling to Mantua to bring the bonnet back to the city where the Champion lived until his death.

Thus telling his nephew the great story of Tazio Nuvolari. 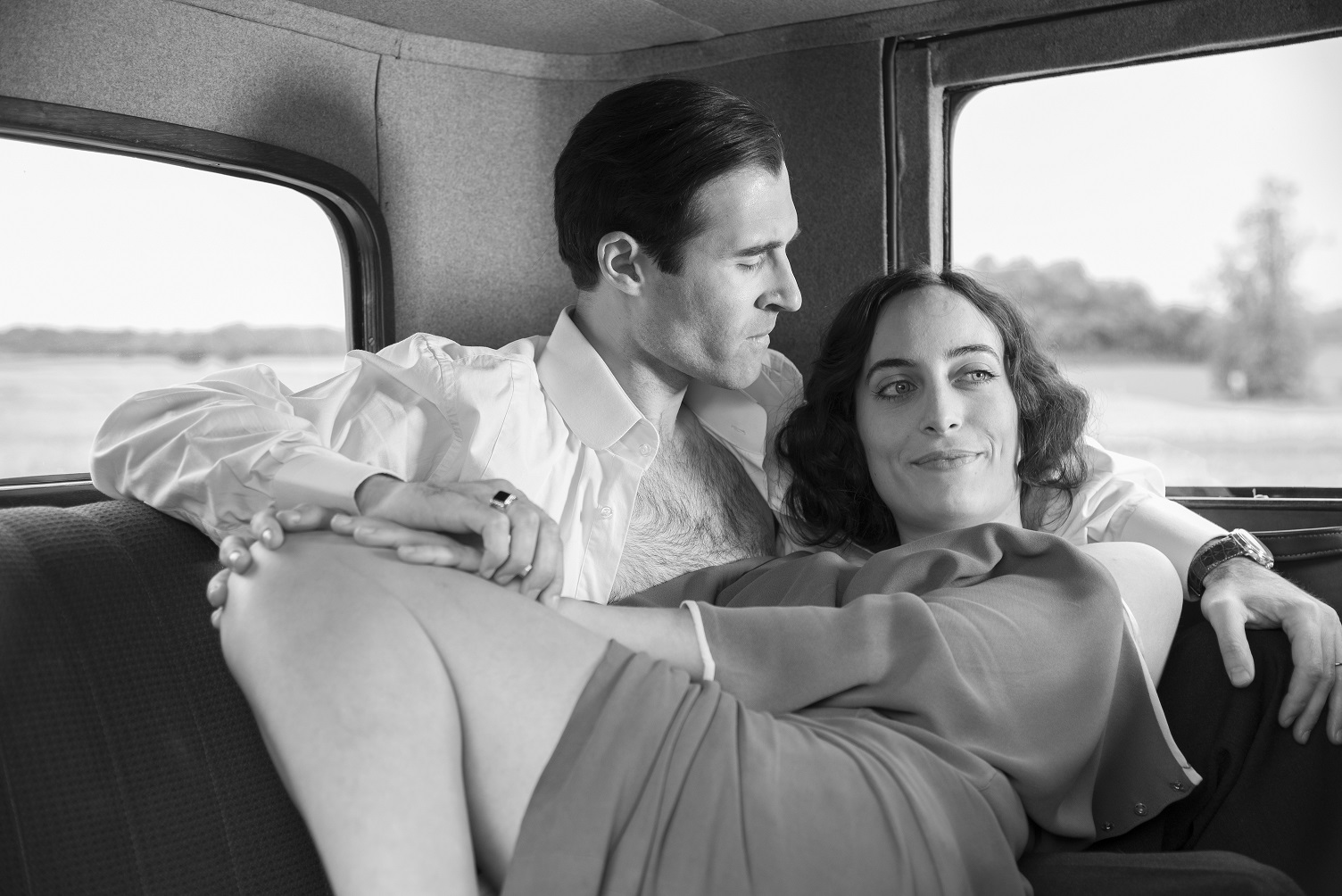 The great love with Carolina, her friends / enemies like Achille Varzi ...

His relationship with Enzo Ferrari, the secret lover, the meeting with Padre Pio and the tragedies that death has reserved for him.

A long flashback full of emotions and poetry out of the races in an unprecedented story that no one has ever told.

A journey, a dream, a legend told and impressed in the film thanks to the talent of the director Tonino Zangardi.

A story that owes its success thanks to the entire cast including many names.

Brutius Selby, an Italo-British theatrical actor, who impressively remembers the great Tazio Nuvolari and wears his clothes in an incredible way.